After lots of photos and hands-on videos of the controller for the Xbox Series X and Xbox Series S came out yesterday, there is a new hint today that the next-gen Xbox could be released on November 5, as well as a more detailed one Gamepad unboxing video.

We reported yesterday that Twitter user @zakk_exe was able to get the controller for the Xbox Series X and Xbox Series S from the announcement site a few months before the release. The packaging not only confirms the existence of a cheaper next-gen console that could cost half as much as the Series X, it even has an estimated release date.

Wccftech was able to get a screenshot showing that the controller warranty is valid until November 5, 2021. With Microsoft offering exactly twelve months warranties on most of its products, this seems like very strong evidence that the next-gen Xbox controller and with it, will arrive in early November. It’s not a guarantee, of course, and it remains to be seen if Series X and Series S will arrive at the same time, or if Microsoft wants to bring a cheaper option to market at a later date.

Additionally, the controller can now also be seen in the unboxing video embedded below. No big surprises, but beyond the gamepad itself, only the appropriate batteries are included – the new Xbox controller also lacks an internal rechargeable battery, unlike the Sony DualSense controller.

Twitter user Zack has already purchased a controller for the next-gen Microsoft Xbox Series X for $ 35 from the OfferUp online marketplace, confirming the name of the cheaper and stripped-down version of the Xbox called the Xbox Series S. as you can see on the package (see below ). The controller, which is also compatible with Xbox One. It comes as leaked earlier in Robot White and should also be included in future consoles from Microsoft. 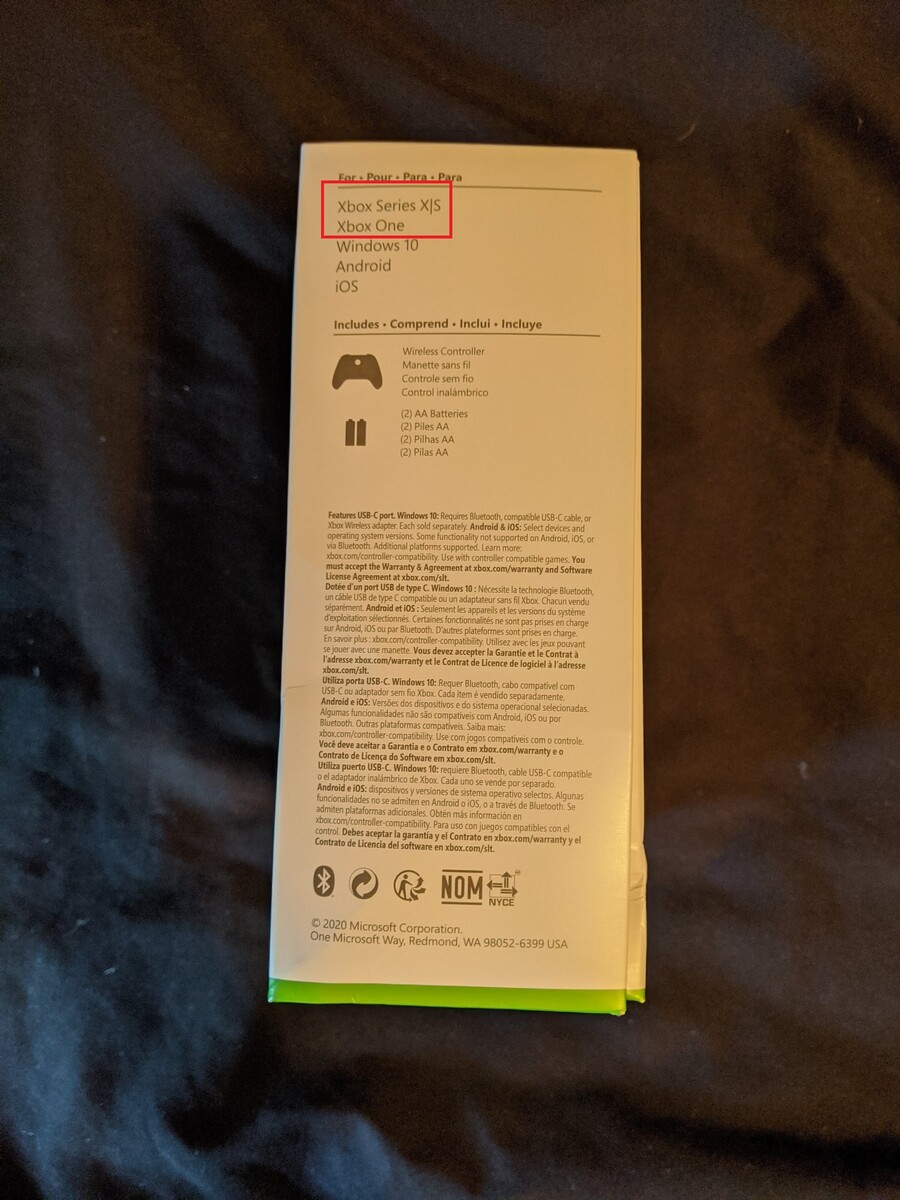 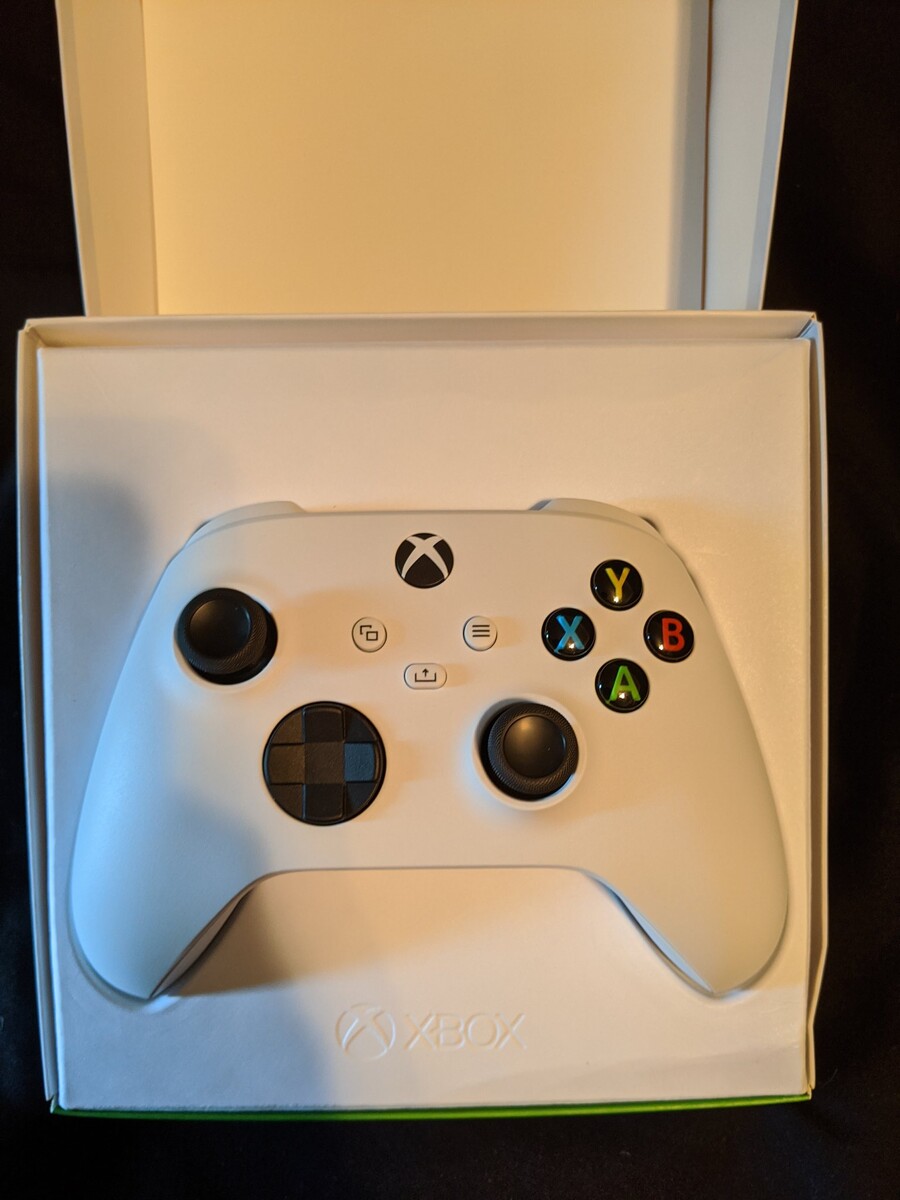 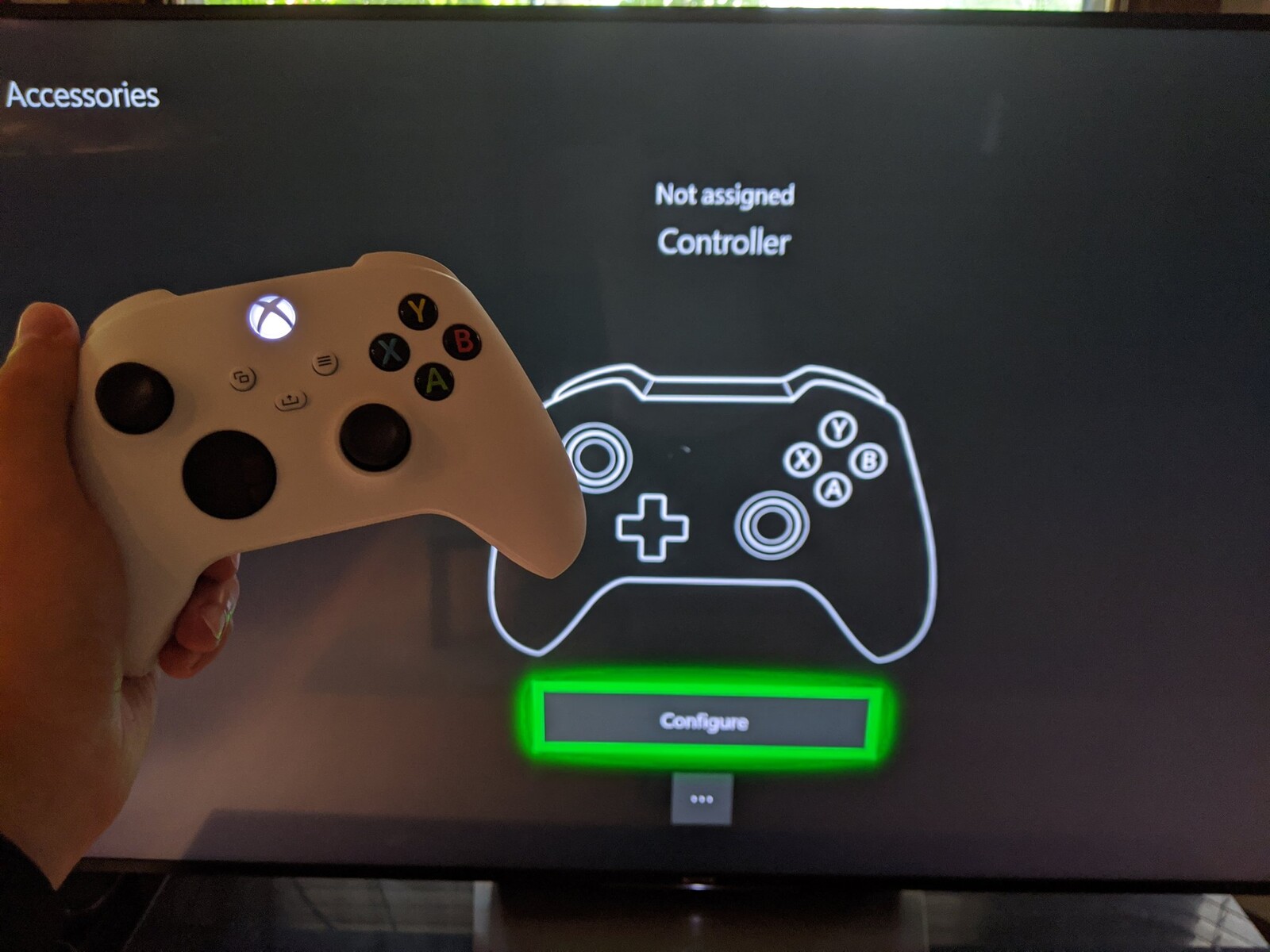 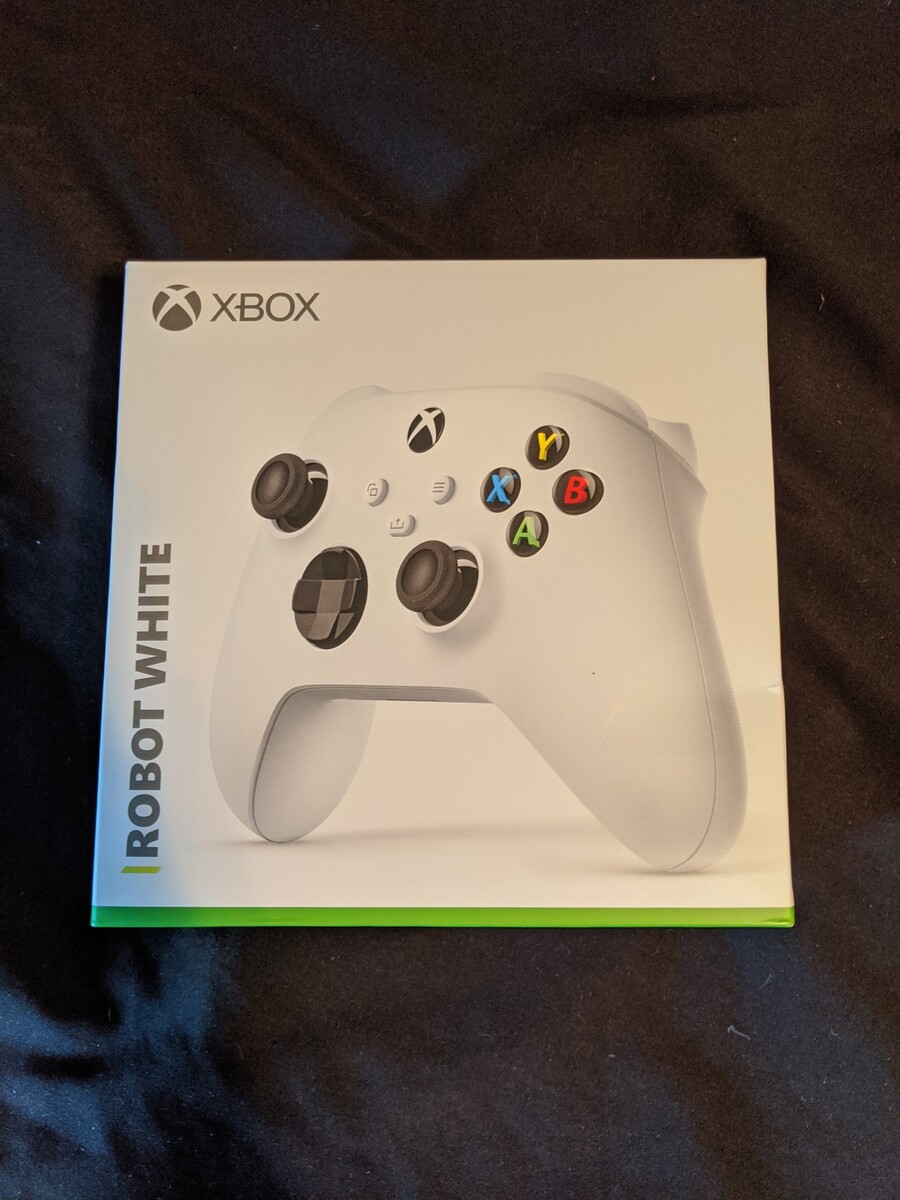 iphone 12: Apple will use the Beidou navigation system soon or later