Apparently, there are already several DualSense controllers in circulation because hands-on photos have reappeared on the net. There is also a battery image this time around. Which shows that the capacity has increased significantly over the DualShock 4 controller. The next generation controller is now even more talked about.

One of the most exciting new additions to the PlayStation 5 is the DualSense controller. Which Sony officially unveiled in April. Over the past few weeks, the gamepad has finally been shown in 360-degree video. The black variant was spotted in the first photos, and the report indicated that the battery life should almost double compared to the DualShock 4 (around € 60 on Amazon) … 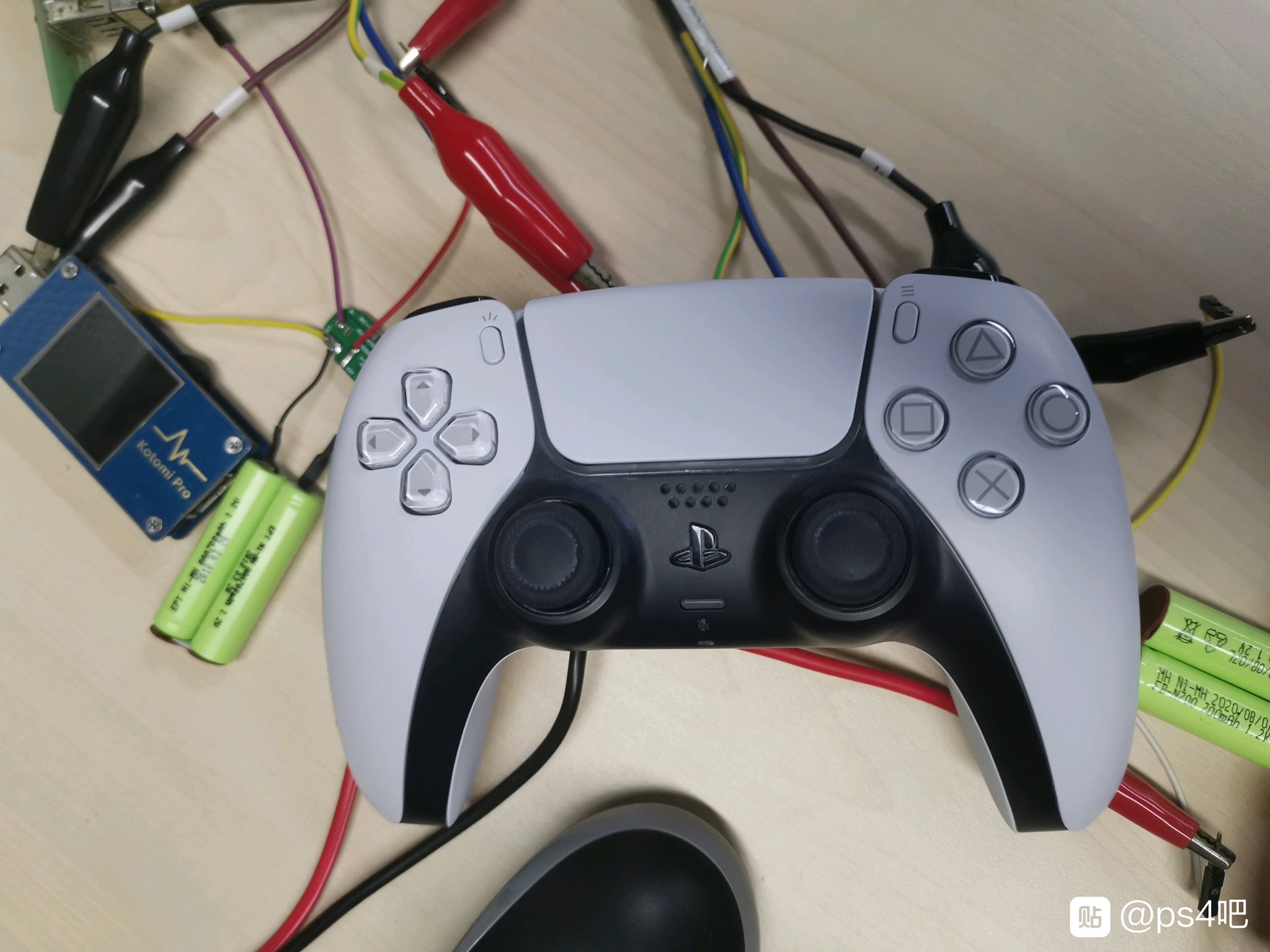 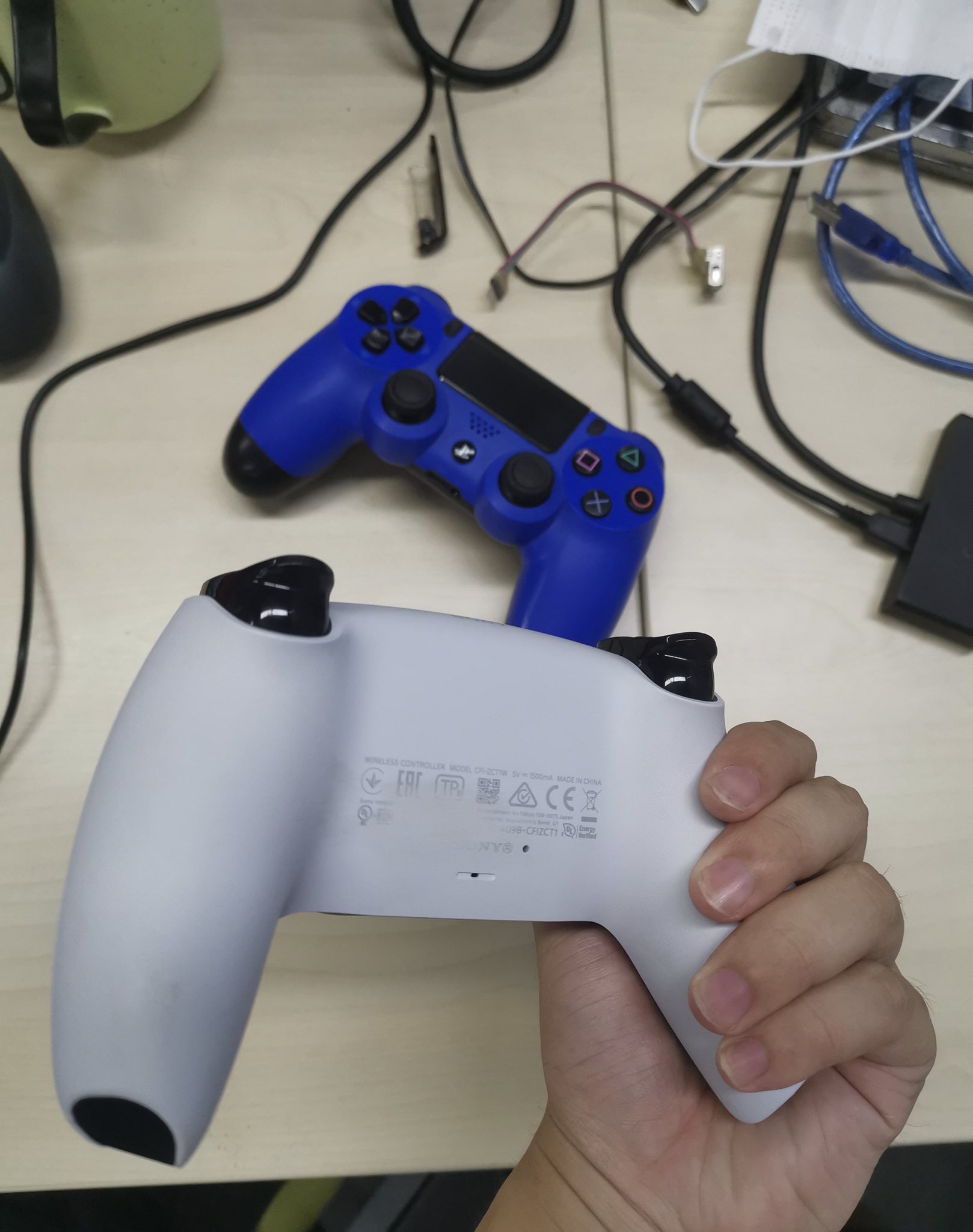 @ Galaxyrain666 was apparently already able to get his hands on the DualSense controller because some new hands-on photos of the controller were posted in a tweet embedded below. What’s especially interesting: the photo shows the 1560 mAh battery – a significant upgrade. The DualShock 4’s battery was only 1000 mAh. 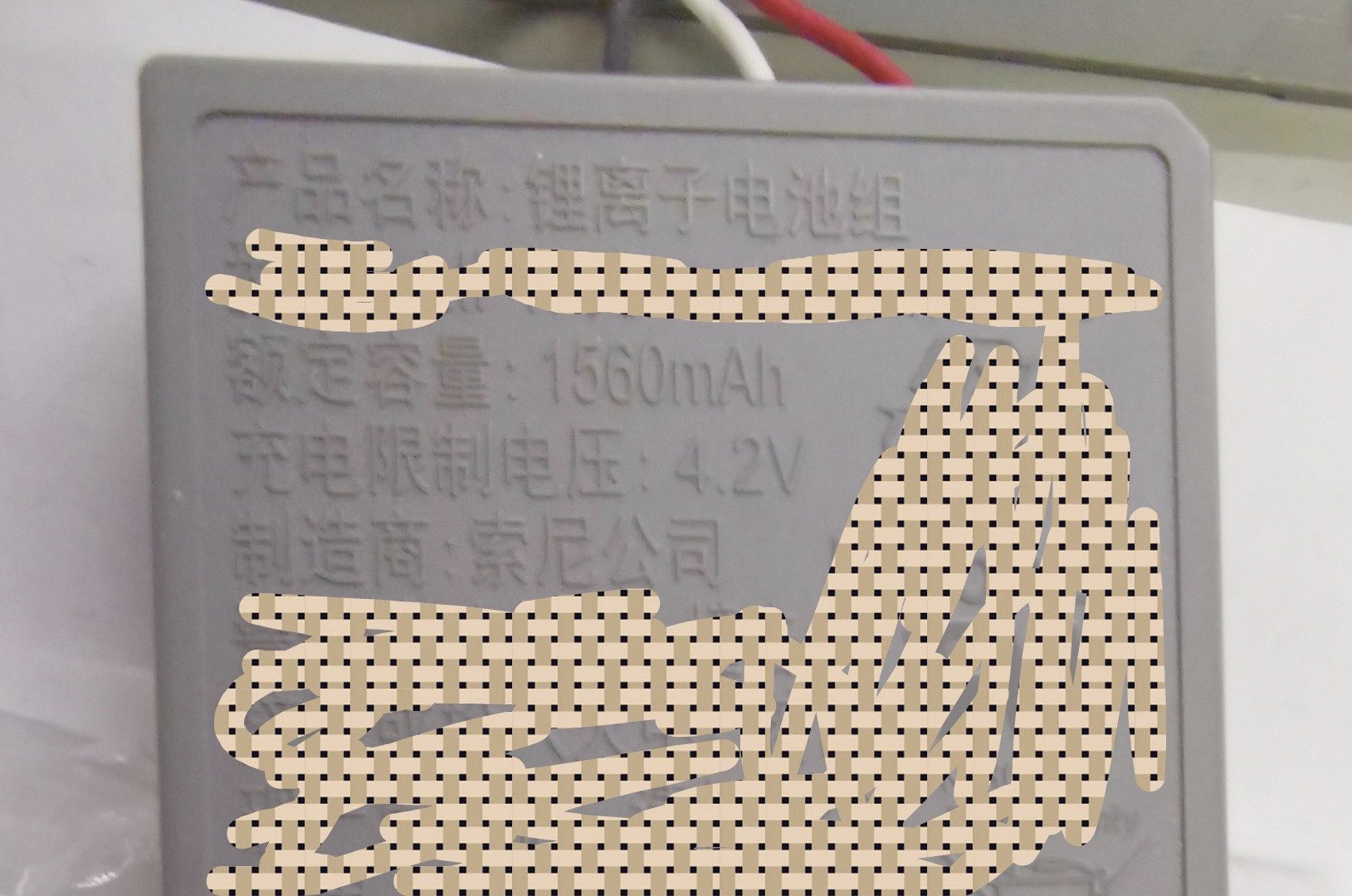 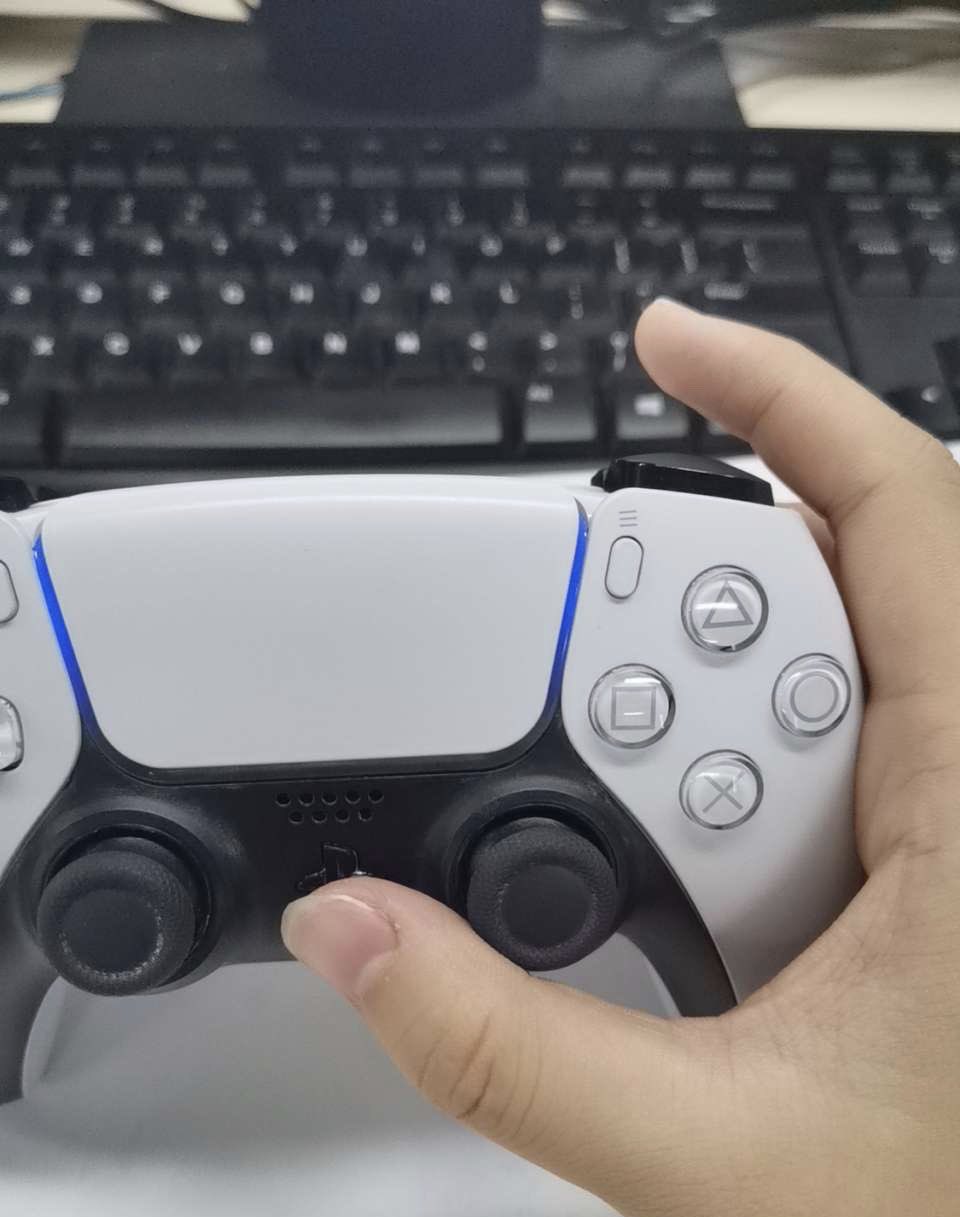 In further tweets, @ Galaxyrain666 also states that the buttons should feel much nicer than their predecessor and that the tweaked haptic feedback is “magical.” More details on the PlayStation 5, DualSense controller, release date and console price were just a few weeks away.

hands on #PS5 controller #Dualsense5 , just got a short test on it. The battery capacity is 1560mA, much more than the PS4 one. pic.twitter.com/bS0wako69J