There has been a lot to see and read about the Surface Duo over the past few hours if you’ve subscribed to the correct Twitter feed. For example, a $ 1,400 starting price was discussed. Surface boss Panos Panay shared an excerpt from a promo video. And so far no one in Europe has shown any signs of an imminent launch. While new official render images have surfaced in the US.

It’s almost mid-August and the Surface Duo launch is being discussed more and more. The virtual presentation for the MVP is due today. And the dual-display mobile phone from Microsoft may be unveiled to the general public on August 24. However after most of the specifications. leaked a few months ago anyway. 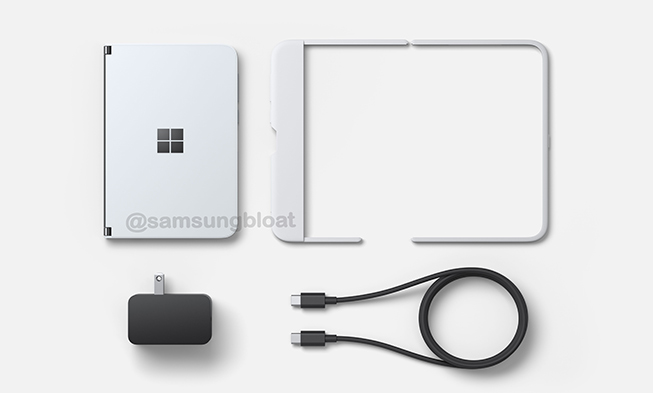 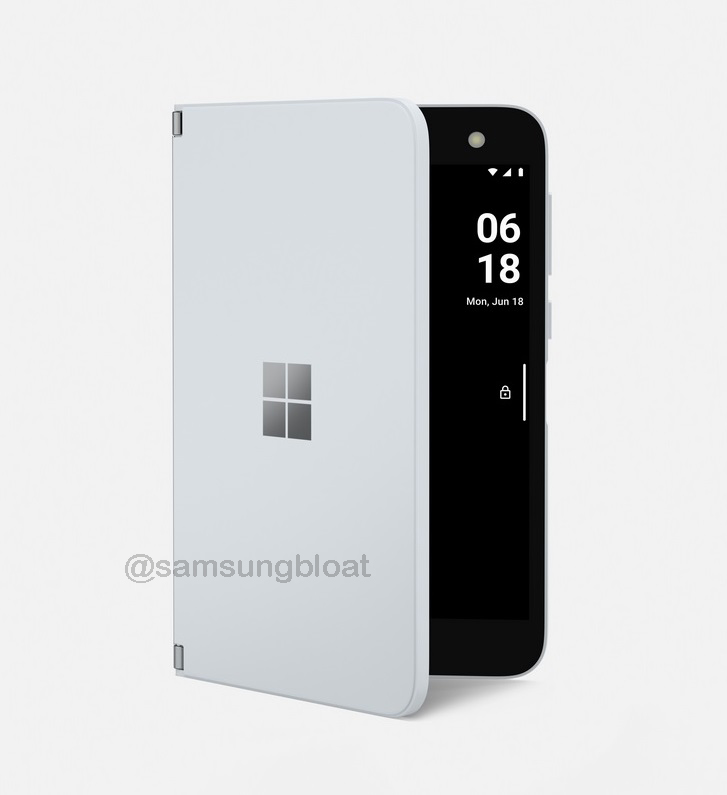 While more and more official renderings are popping up in the US, the collage above also shows planned accessories, in Europe. It seems to have little to do with the leaked Surface Duo. Roland Quandt, for example, was also wary. But this time he clearly failed, which could also mean that Microsoft, at least for now, could be planning a clean launch in the US with cellphone supplier AT&T. However, Jay Melbe contradicts this. At least Canada and Japan are already confirmed, but European countries are not yet.

Nothing regarding Surface Duo popping up on my (mostly European) radar… is this going to be a carrier or even US exclusive?

At the outset, the Surface Duo probably won’t be a cheap replacement for foldable devices, especially when you consider last year’s flagship specs, a simple 11MP camera and thick bezels around the two displays. The leaked @samsungbloat, from which the photos above are also taken, throws a starting price of $ 1,400 into the room, which doesn’t seem entirely unexpected given the traditionally high price levels of the Surface. Most commentators would probably ditch an Android phone at this price point. Will part of the new promotional video posted a few hours ago by Microsoft boss Panos Panay cause a rethink?

However, leaked render images do not reveal yet unknown information about the upcoming dual-screen device. Evan Blass’s description only confirms that Microsoft will sell the Surface Duo in partnership with vendors such as AT&T. In addition, the photos indicate that the release date is getting closer and closer. According to current rumors, the Redmond-based company doesn’t want to launch the Surface Duo until the end of the year, but rather in the summer. It is possible that the device will be released in August. However, there is no confirmation of this.

Over the past few weeks, Microsoft employees have already posted numerous photos of the Surface Duo on Twitter. Panos Panay, Joe Belfiore, Shilpa Ranganathan, Frank H. Shaw, and Brad Anderson, among others, have posted photos of their device. The dual-screen smartphone could be seen in different situations, for example, while cooking or traveling to Disneyworld. The Redmond-based company has revealed the Surface Duo is now ready to use and could be released in the near future.