It is reported by the online magazine Neowin. The new firmware has been released for Surface Book 2 and Surface Pro X owners. As is often the case with firmware or driver updates, the details of the updates are unknown. Interestingly, though, Microsoft has now introduced a new feature for the Surface Pro X. There are several updates to the Windows Eye Contact feature. This means that when you video chats, you always get the impression that you are looking directly into the camera, and not at the display or somewhere else. Microsoft has promised this feature multiple times for the ARM-driven Pro X tablet and has now launched it as an update.

Additional updates for Surface Pro X address Windows Hello, battery management, and performance issues related to Edge. Surface Book 2 updates don’t bring anything new. Updates serve to improve and fix bugs. All new updates are available for devices running at least Windows 10 May 2019 Update, version 1903 or higher, according to support. The new firmware has bug fixes and general stability improvements, as well as security-related changes, so it is recommended for all users. 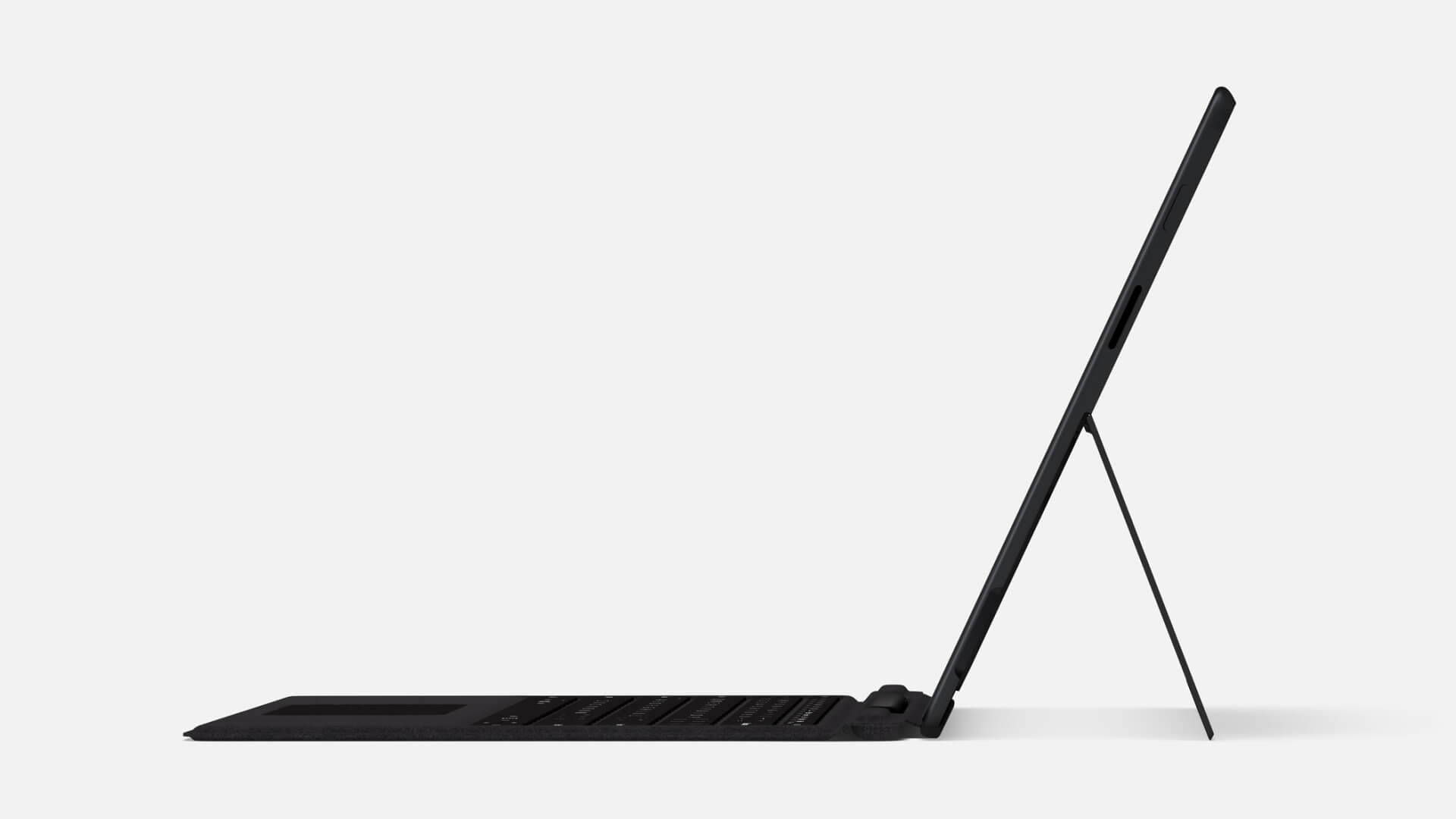 However, as is so often the case, details of the changes are only given superficially in the support documents and the update history; only brief information is available. There are currently no known problems. Surface updates are released in stages – so not every Surface will get the update at the same time, but it will be rolled out to all devices one by one.

While it’s a super-long changelog with some duplicate entries (it was copied verbatim), all you’ll see on your end is a single ‘System Hardware Update’.

As for the Surface Book 2, it’s getting new firmware that has some key fixes, one for Windows Hello and one for CPU throttling. Here’s the changelog: