This week, Xbox owner Phil Spencer had a conversation with Gary Whitta. In the interview, he talked about competing Sony Playstation 5 consoles.

New details about Microsoft and Sony game consoles have appeared on the Web, and they were revealed not by anyone, but by the most important person in the Microsoft Xbox project – Phil Spencer. He, in particular, explained why the PlayStation 5 was so big.

Phil Spencer explains why Sony is so big

Regarding the final design of the PS5, Spencer said he particularly sympathizes with the efforts and difficulties of Sony’s engineering team in creating the final product.

Spencer noted that it is very difficult to design heat rejection, control energy consumption, and distribute energy efficiency across this generation of hosts. Both the CPU and GPU are particularly powerful computer-grade components. 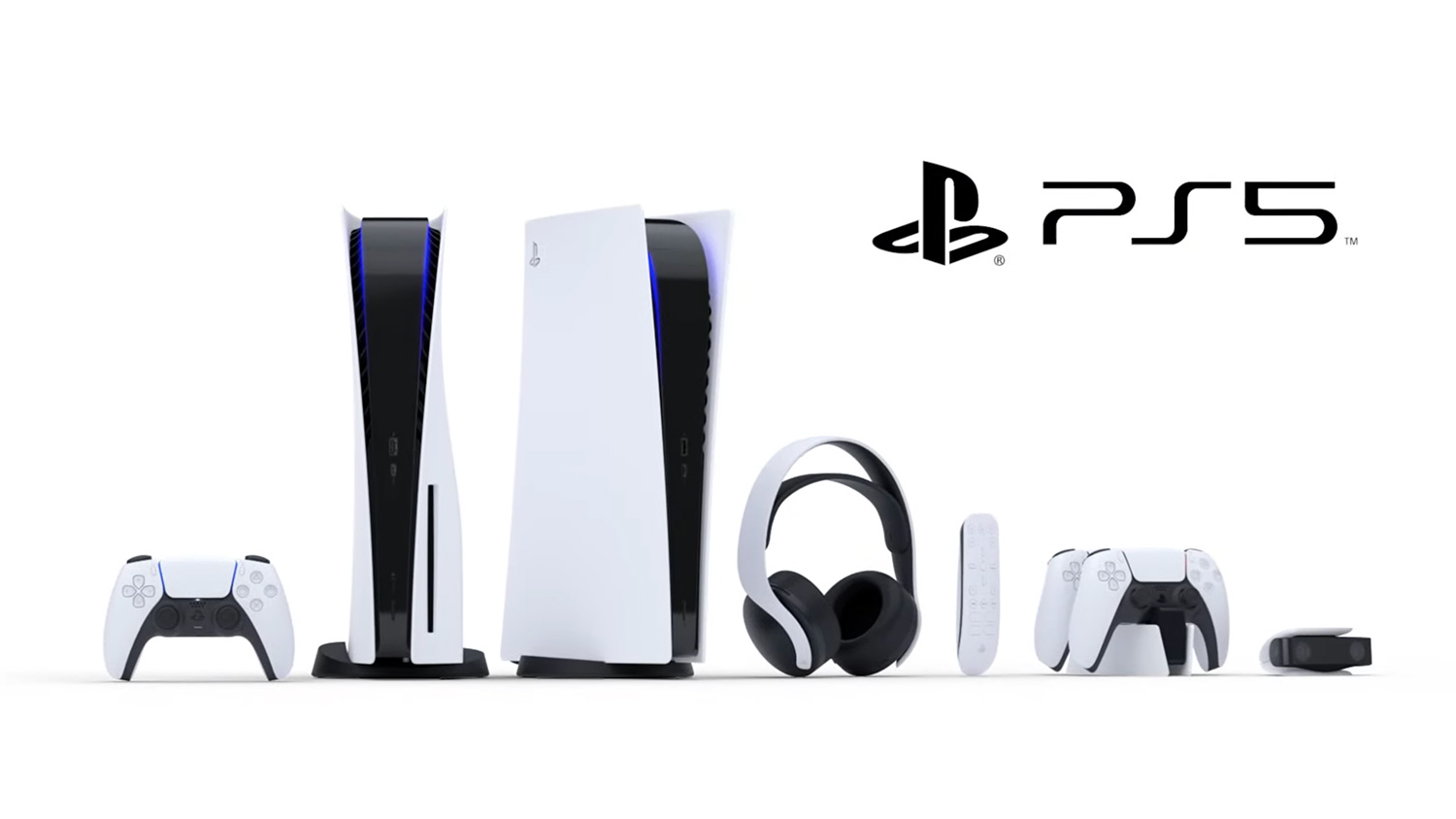 For the shape similar to the ITX console that Xbox Series X finally chose, Spencer believes that the advantage of this is that the diameter of the fan can be enlarged so that it does not need to rotate so fast when dissipating heat to ensure that no harsh noise is emitted.

Microsoft relied on more Computer Units at a lower frequency, while Sony did the opposite. So, the GPU Xbox Series X has 52 CUs at 1.825 GHz, while the PlayStation 5 has 36 CUs at 2.23 GHz.

You need to increase the area of ​​the radiators

A high frequency greatly increases heat dissipation, so you need to increase the area of ​​the radiators (as well as the console itself), install several fans, which affects the acoustic comfort. In general, in this case, a lot of attention must be paid to the cooling subsystem. In the case of Microsoft, there is only one large fan with low rotational speed and, accordingly, low noise level. This also allowed not to bring the dimensions of the Xbox Series X to the level of the PlayStation 5. 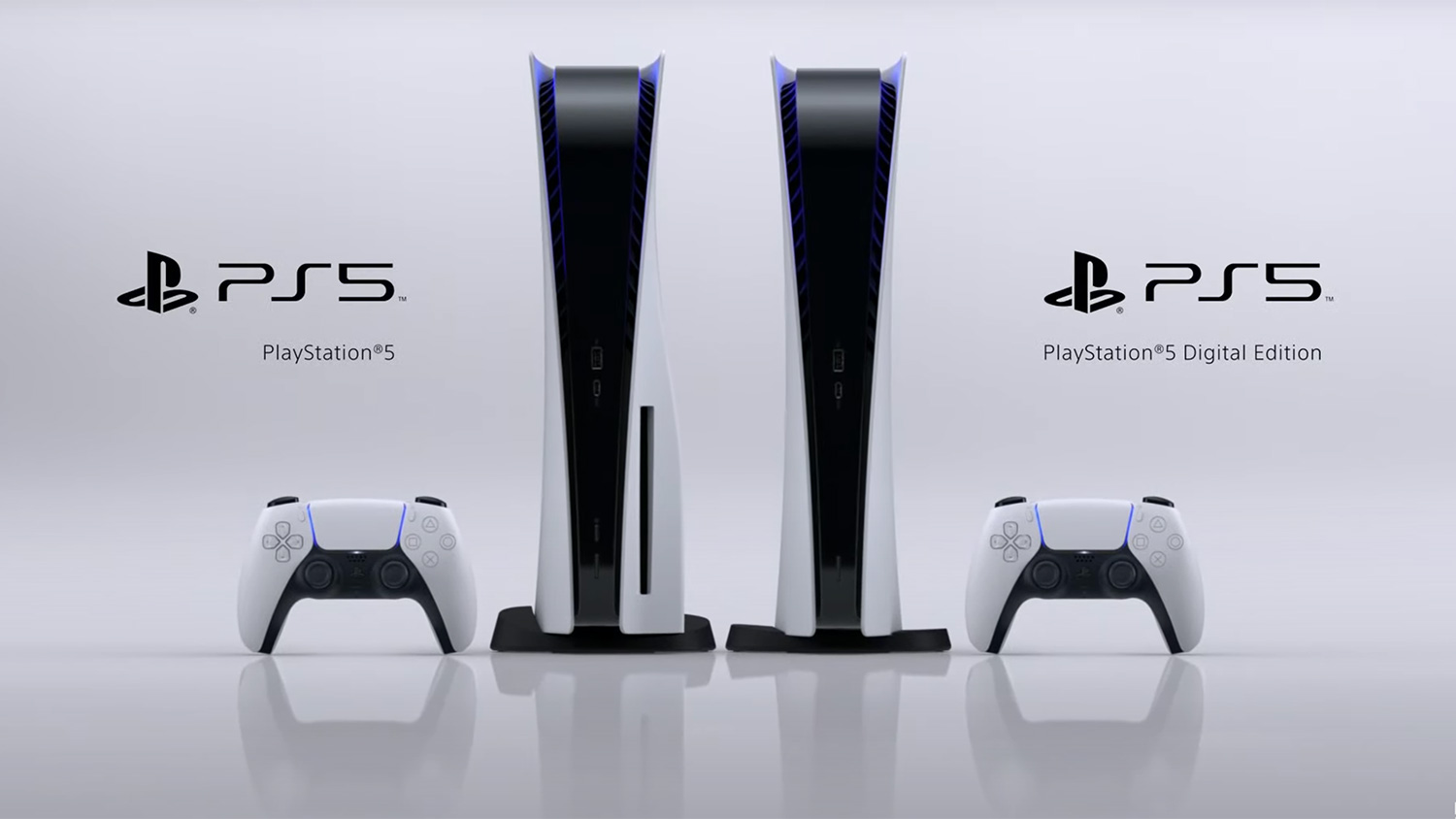 Spencer also mentioned an interesting data. XSX GPU has 52 CUs with a frequency of 1.825GHz. While PS5 has 36 CUs with a frequency of up to 2.23GHz. He revealed that a higher frequency means more heat. However, he changed the subject and emphasized that this is definitely not a problem for Sony. He respects the Sony team and likes the design of the PS5. It’s just that the two companies have made different trade-offs in how to keep the new generation of consoles cool.

The Microsoft Xbox Series X is already on display in a Saturn, new hands-on photos show the design