Leaker: The Apple A14X SoC could offer more performance than an Intel Core i9-9880H in the 16 inch MacBook Pro

The Leaker shared a chart showing the estimated performance of the Apple A14X SoC. Which should be used in the next-generation iPad Pro and as a slightly adapted version in the ARM MacBook. Thus, the performance can exceed all expectations.

A14X performance extrapolated from leaked/suspected A14 info + average performance gains from previous X chips. Puts it around 7480 in Geekbench 5, nearly on par with an i9 9880H. This thing could be insane 🤯

Working on a full video to discuss A14 & A14X coming this week pic.twitter.com/KMC0HXAKTE

We reported a few weeks ago that the Apple A14 SoC, which will be used in the iPhone 12, could blow up all the benchmarks. Luc Miani has now revealed the estimated performance of the A14X in the graph in the tweet embedded below. However, it is important to mention here that the graph was estimated based on previous leaks as well as performance surges from previous generations of chips. So this is not a new test result, so the graph should be correct. Consider a little skepticism. 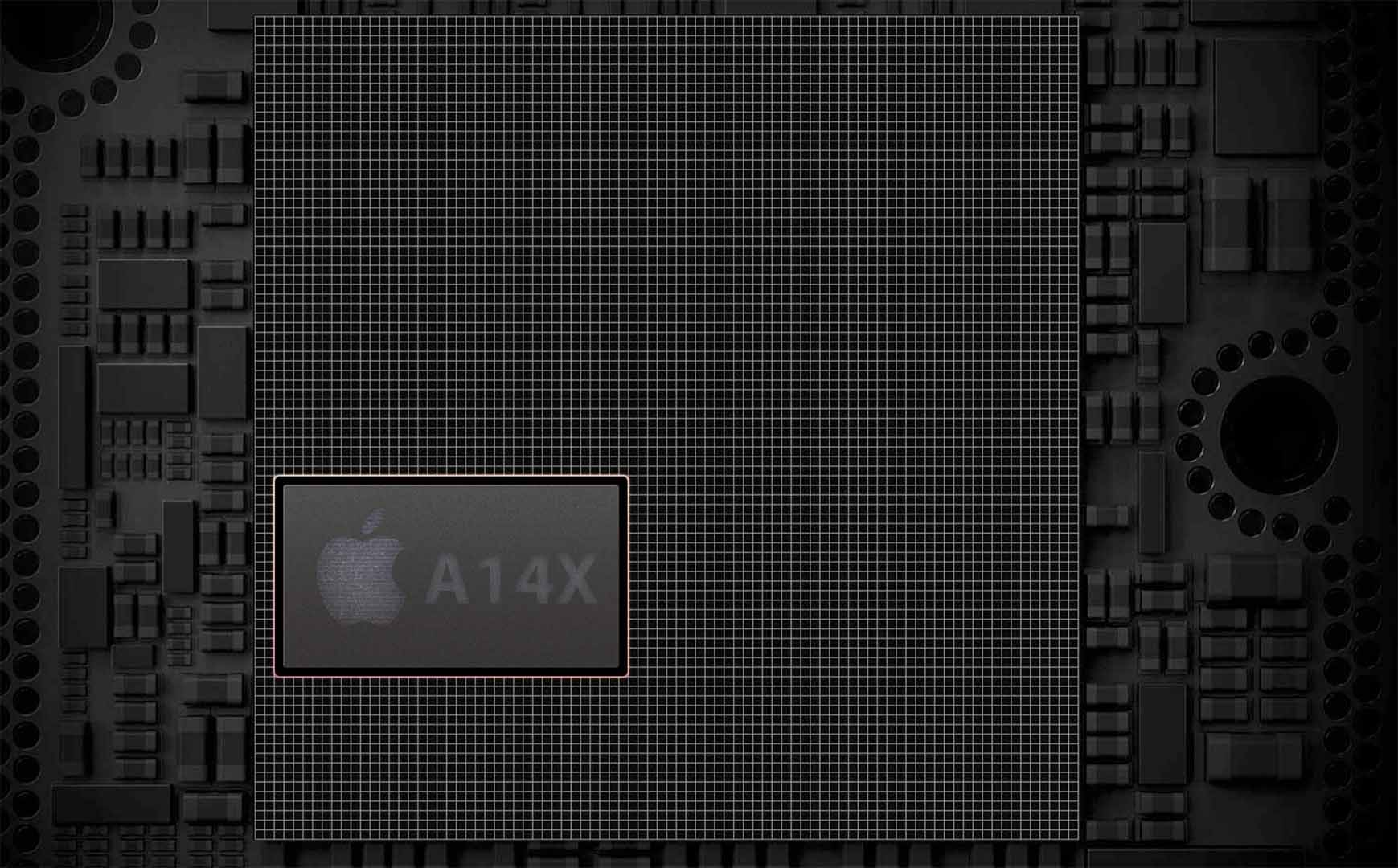 The prospect of such a leap in performance would be exciting anyway. A chip designed for the next-generation iPad Pro could score around 7,480 on Geekbench 5. By comparison, the current iPad Pro (from € 865 on Amazon) scores 4,628 and 16 The Intel Core i9-9880H-based MacBook Pro (from € 2,419 at Amazon) scores around 7049 points. 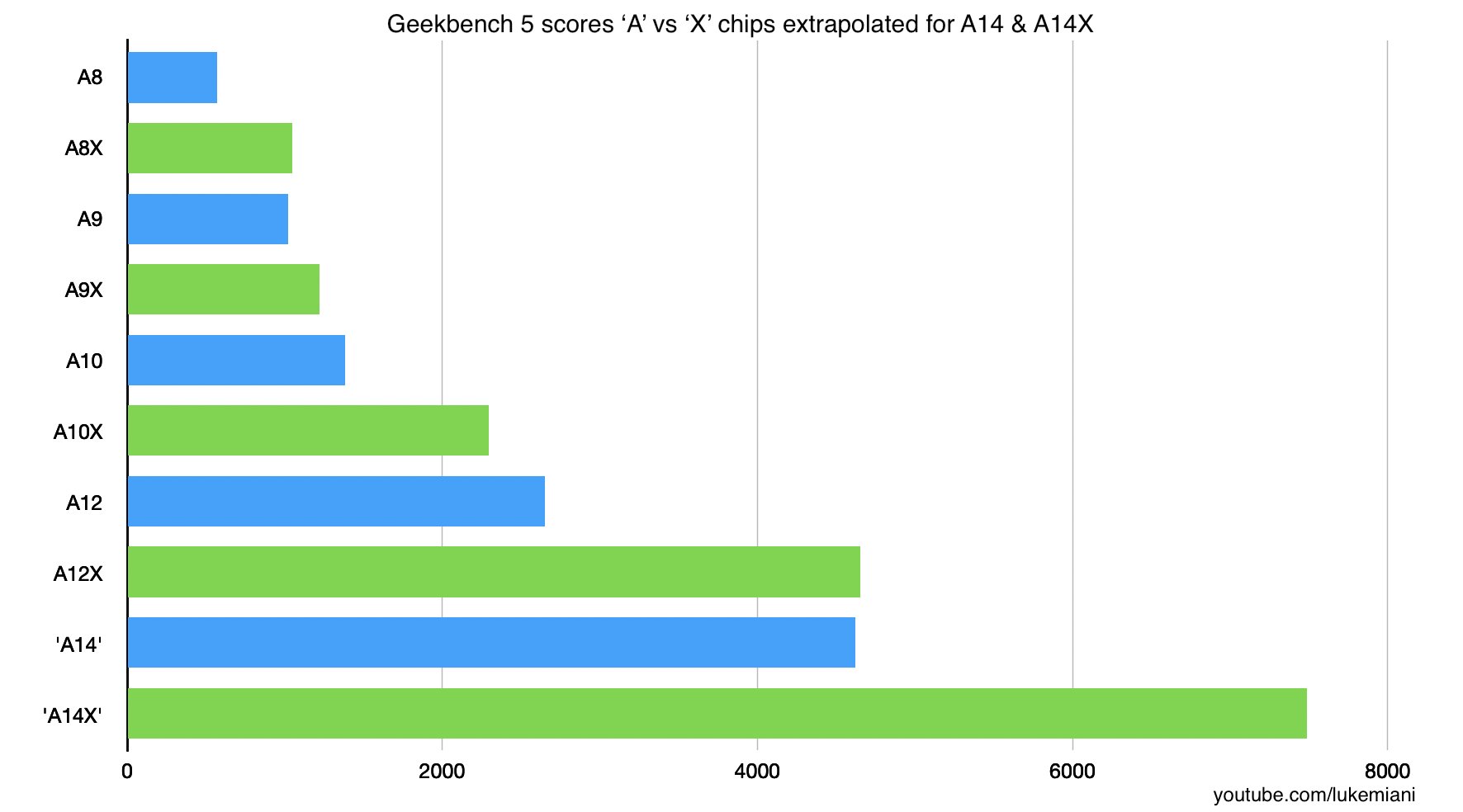 It should be mentioned here that the Geekbench results between ARM and X86 processors can only be partially compared. But the prospects for such performance in a thin and light tablet are still interesting – and as the results of previous tests have already shown. Even Apple’s older A12Z Bionic can keep up with the Intel processors in the MacBook Air, despite its X86 emulation. With the new chip and native applications, performance should definitely improve.

As you can see, it turned out very impressive. In Geekbench 5 multi-threaded mode, the A14X Bionic score is comparable to the Core i9-9880H. What’s more, the score could actually be higher, as some leaks regarding the performance of the A14 Bionic indicate that it will be faster than the A12X Bionic.

Either way, the results are impressive. Even if the upcoming Apple PCs get exactly the A14X Bionic SoC. It will be interesting, not to mention the situation with more productive solutions.

The Microsoft Xbox Series X is already on display in a Saturn, new hands-on photos show the design