Half a month later, Apple officially released iOS 14 Developer Beta 5 to users. The biggest update of this release is fixing a crash issue for mobile games such as Honor of the King / Running Kart. On top of that, Beta 5 is mostly a minor update and the stability and fluidity of the metaphysics.

As for the changes in this version, the details are as follows.

As part of Apple’s Family Bucket service, Apple News is only open to users in the US and Canada. And this time, the Apple News widget is resized, taller, and can contain more information. However, due to its large size, it can only be placed on the negative screen and not on the main screen. 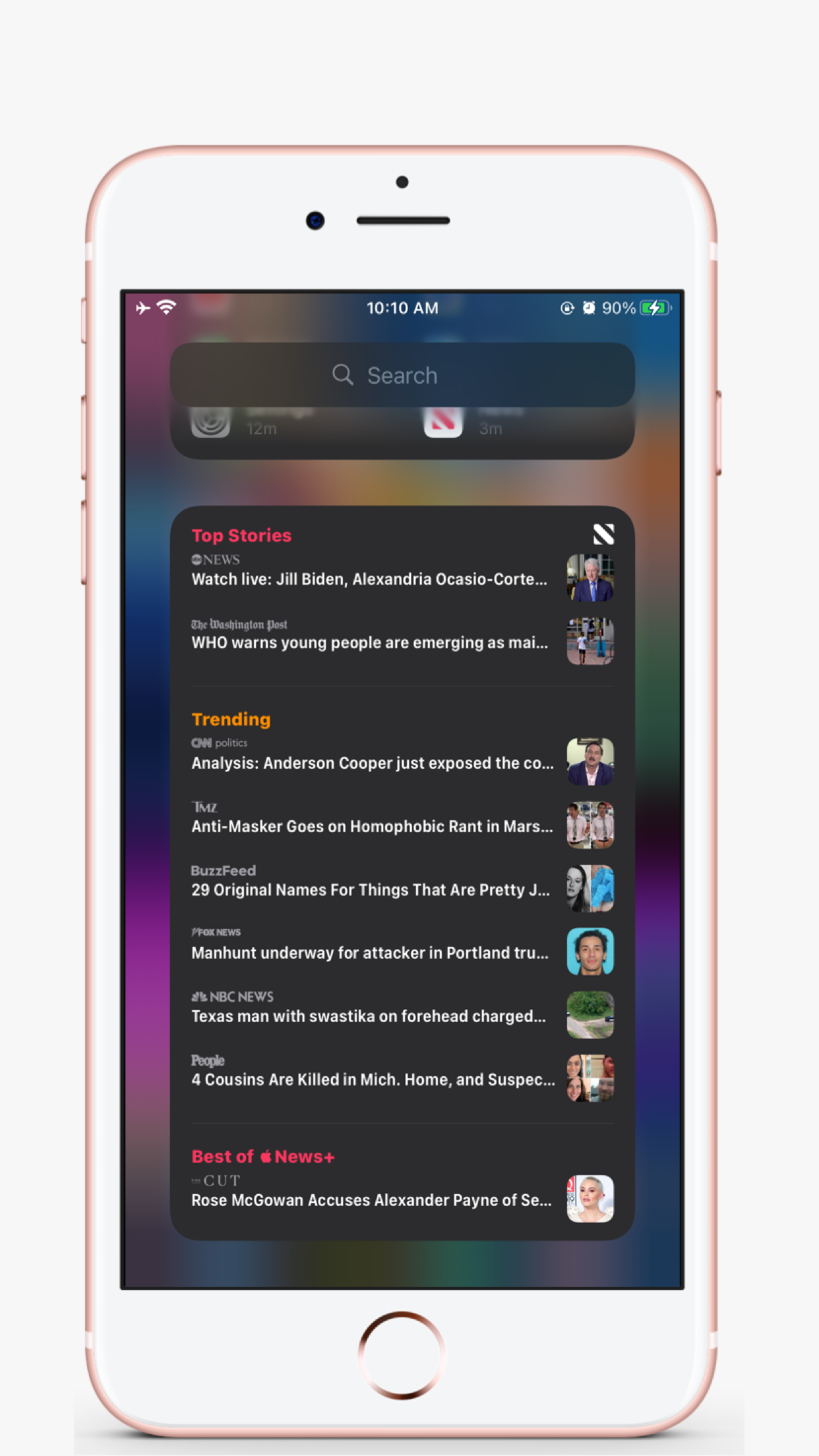 When the widget needs to use location or other permissions, a dialog box will pop up asking the user. Once resolved, the widget can use the permissions for 15 minutes. 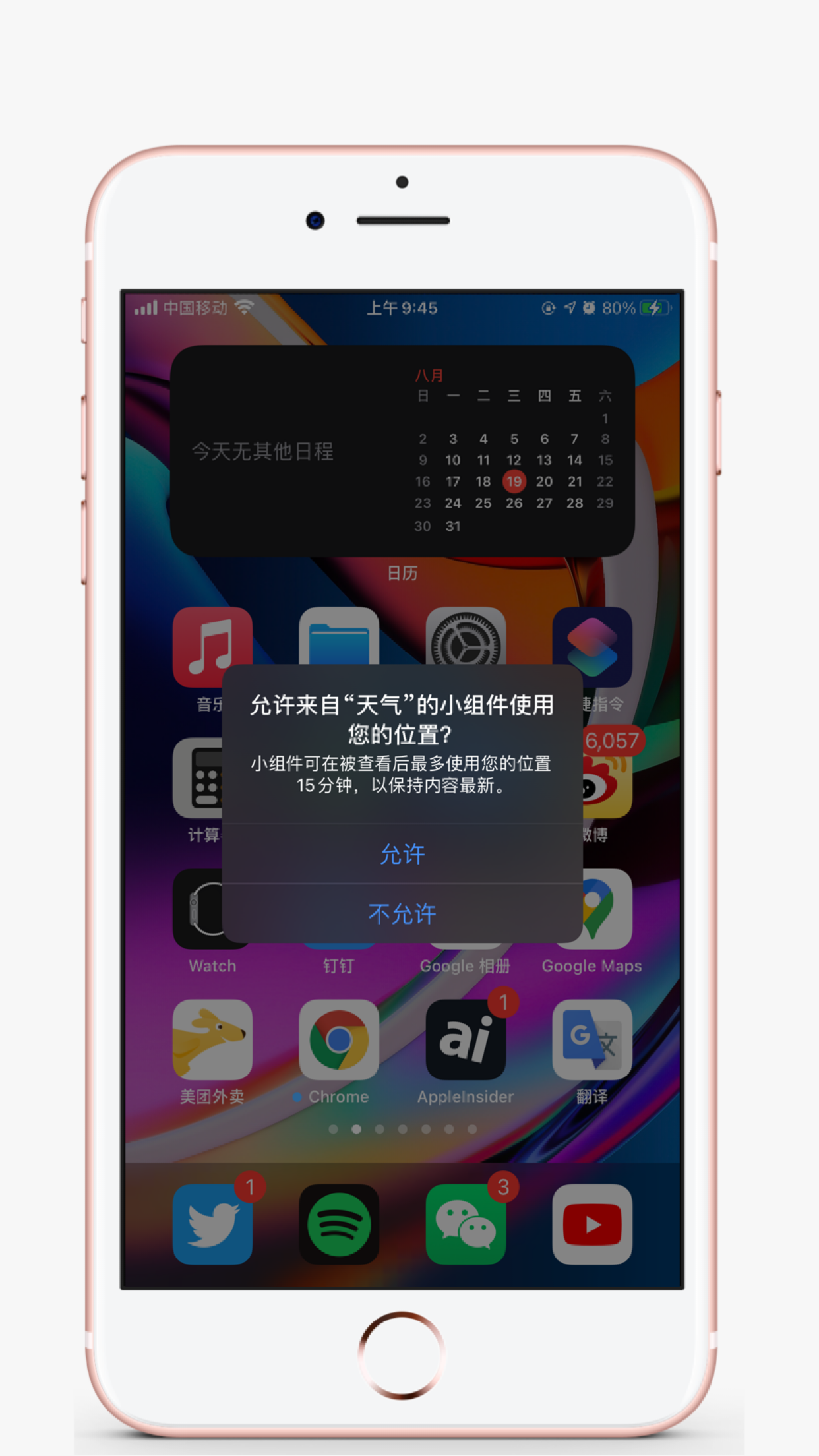 The “Hide album” switch has been added to “Album”. Users can set “Hide Album” by themselves. Once you open it, you can view the “Hidden” categories in the album, but the feature is still not Chinese. 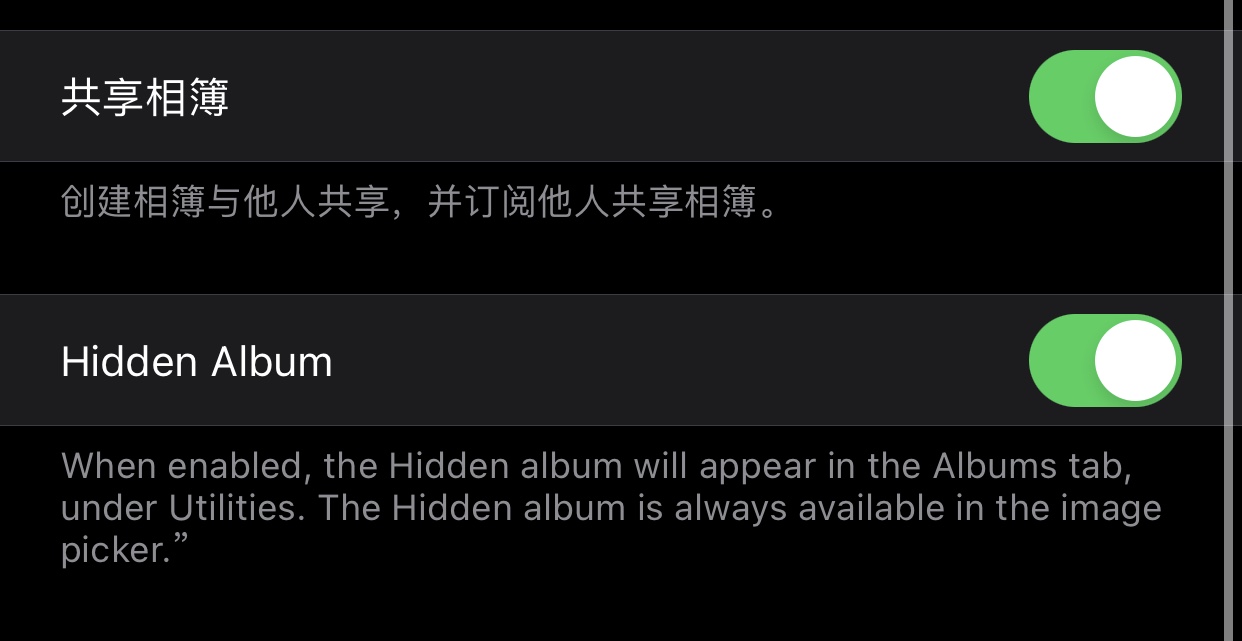 The moveable alarm clock in iOS 13 is finally back in iOS 14. The previous version of iOS 14 was modified with digital input. 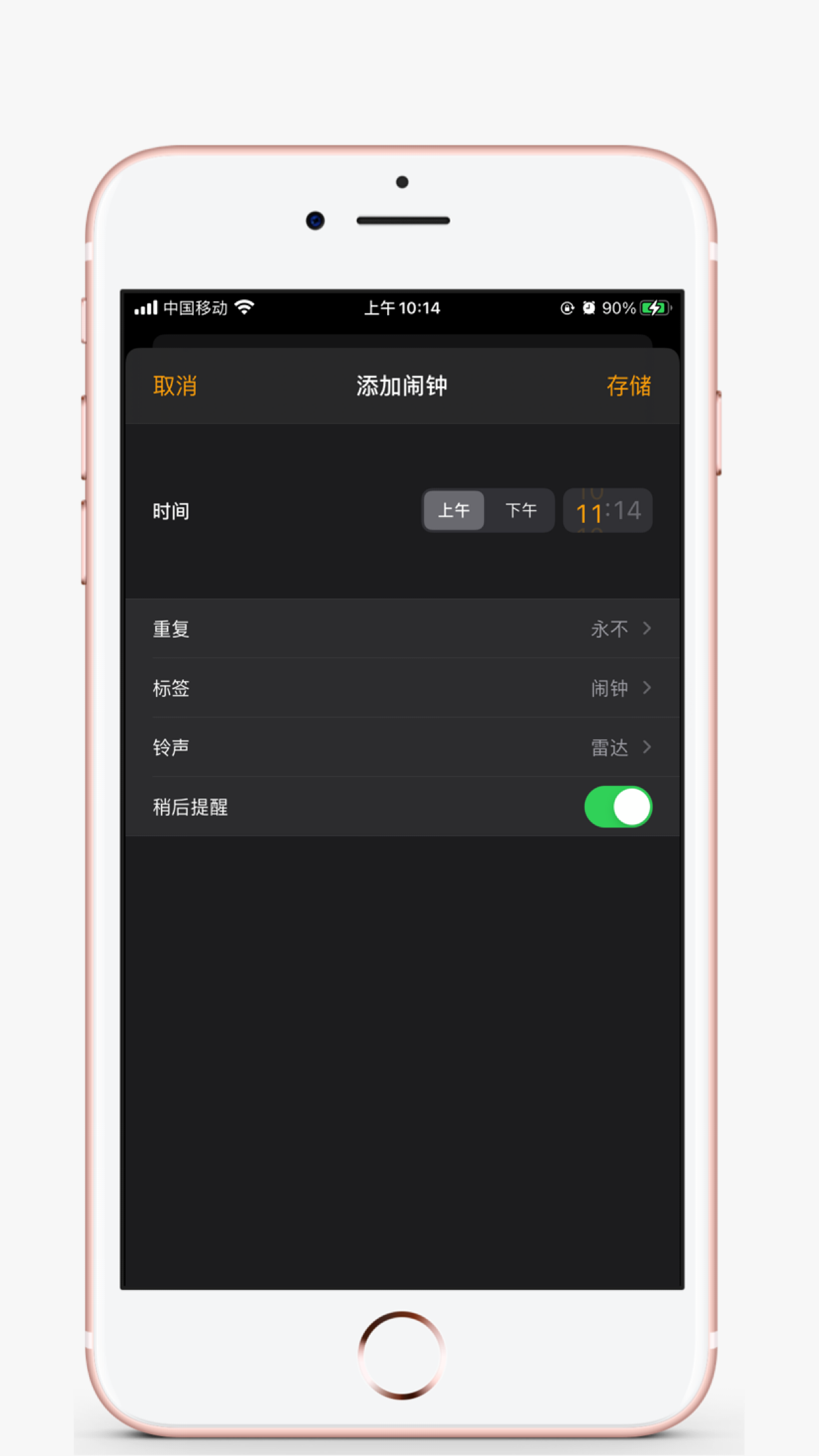 In Beta 5 Impact Alert, an Availability Reminder radio button was added, and you need to select a country or region to enable Impact Alert. This feature is not currently supported in mainland China. 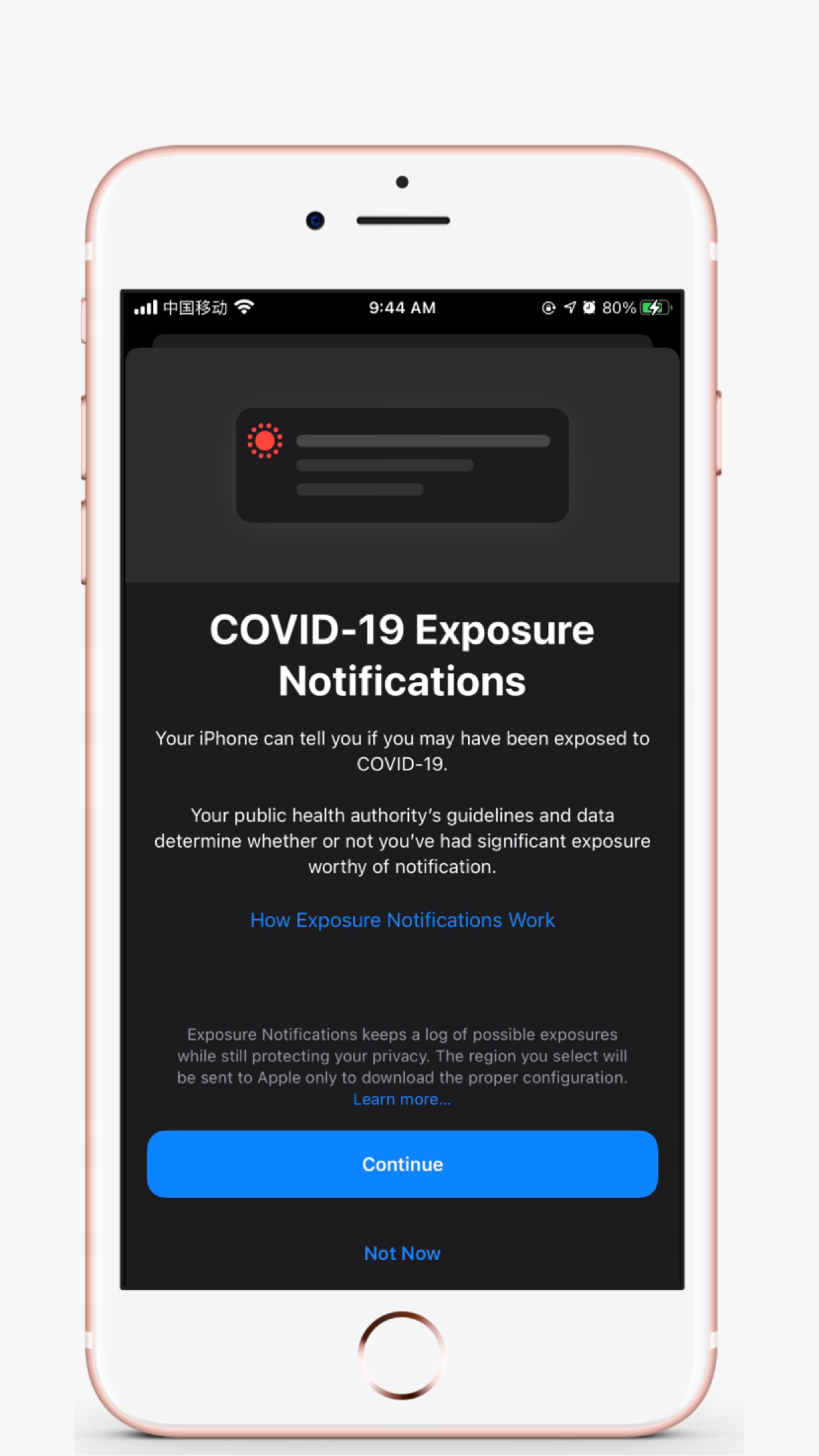 On the Settings – Battery page, there is a slight change in the charging instructions, from Last Charged Power to Last Charged to xx Power, the description is not finished yet. 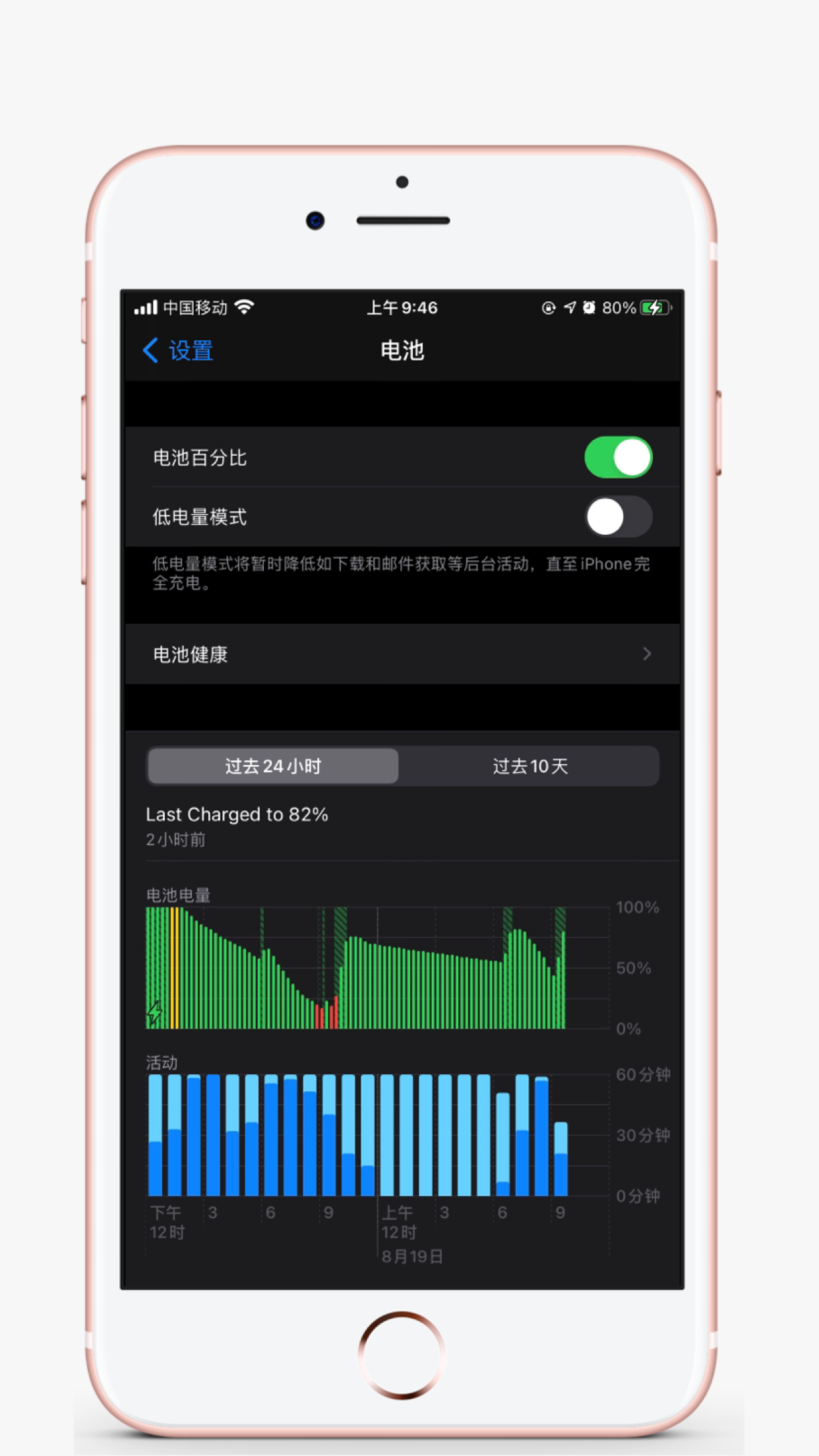 Additional Homekit widgets can be placed in the control center. If you have multiple Homekit products, you don’t need to log into the app now. 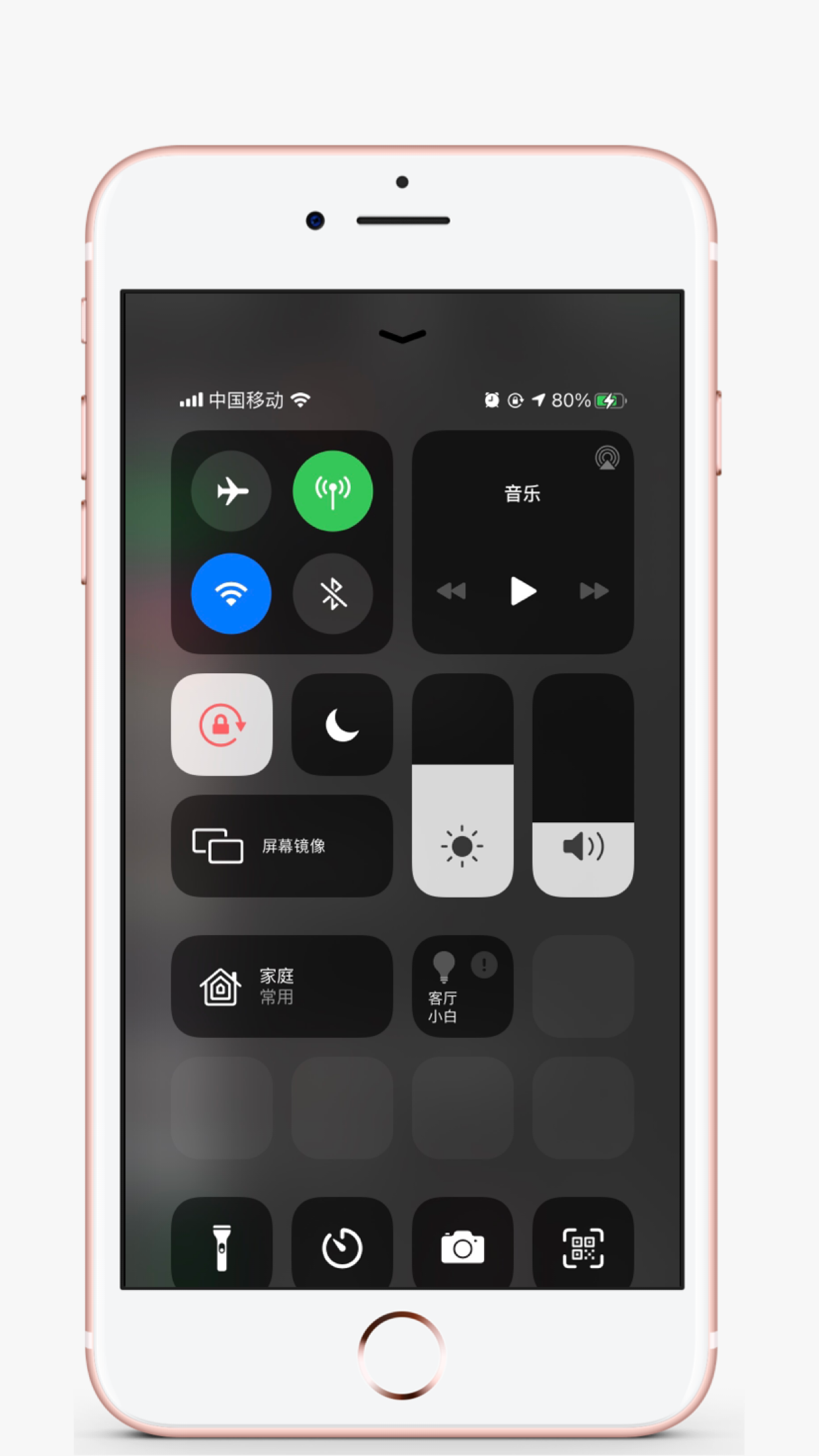 ▎The crash app has been fixed

Apps such as “Honor of the King”, “Peace Elite”, and “Cat Ear FM” that have crashed in Beta 4 have been fixed.

Since this update is still the developer version, I remind you to be cautious when upgrading and make a backup before upgrading. If you find other adjustments or bug fixes, please reply to the discussion in the comment area.

Samsung: Apps can be mirrored on Windows with “your smartphone”

A leak reveals the alleged prices of the next-gen consoles