Google has released the first update for its Pixel Buds 2. The update adds improved bass and some other handy features. You can now find your headphones using the Find My Device app.

The search engine company announced this on their official accounts. After the update was announced a few weeks ago, the Feature Drop update is now rolling out. The big innovation is the so-called bass boost. Bass can now be adjusted and boosted in the Pixel Buds 2 settings. In addition, the headphones can now automatically recognize when a user is sharing the headphones with another user. Then the volume can be adjusted separately. 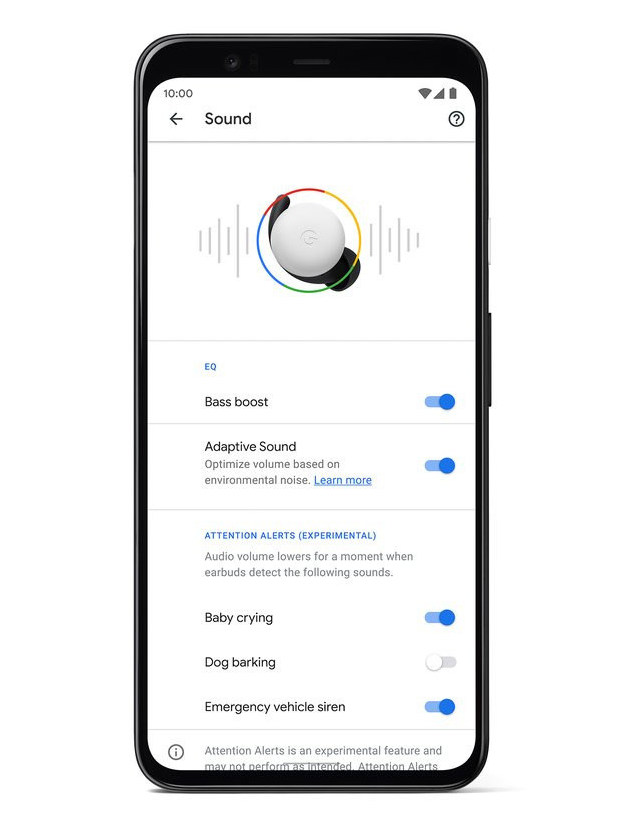 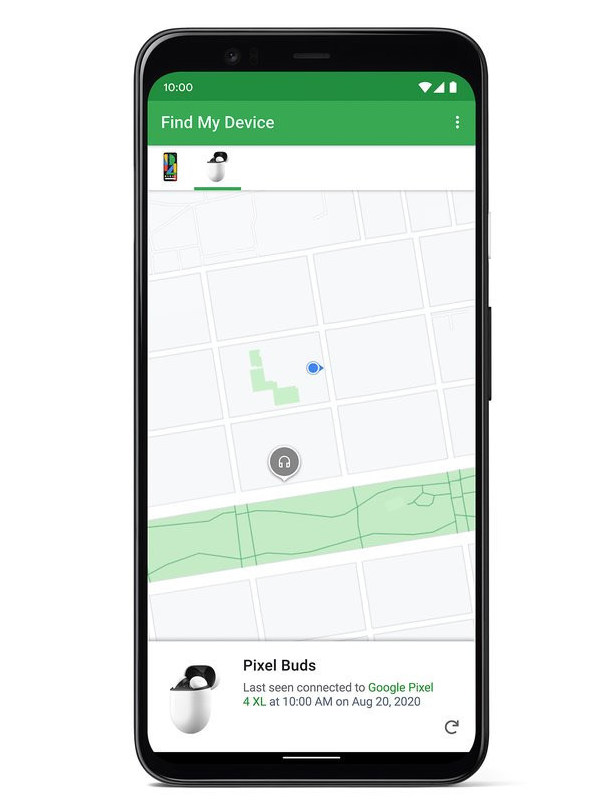 Another innovation is the transcription mode. Pixel Buds 2 already has the ability to translate what you hear into a foreign language using Google Translate. In transcription mode, the translated text is also displayed on the smartphone. Attention Alerts is also a new feature. When certain sounds are detected. Such as a baby screaming or a dog barking. Pixel Buds automatically reduce the volume.

Additionally, Pixel Buds will be listed in the Google Find My Device app in the future. This gives users the ability to display the last known position at which the headphones were tracked. Google Assistant now has more features on Pixel Buds. Using voice control, you can now activate the touch surface of the headphones and then turn it off again.

When the Pixel Buds launched earlier this year. Google heard that people wanted more control and audio customization. So today Google introducing Bass Boost and Sharing Detection to give you more options to use Pixel Buds in a way that is unique to you. You can improve your bass right in the Pixel Buds settings, and if you decide to share one of the headphones with someone, you no longer have to sacrifice your volume settings thanks to sharing detection.

Building on the usefulness of the Pixel Buds’ talk mode translation feature to help when you are talking to another person. The new transcription mode allows you to follow by reading the translated speech right into your ear. Pixel Buds helping you understand what is being said during extended listening. Originally launched for French, German, Italian, and Spanish to translate English speech. The transcription mode can help you stay in the moment and focus on the person speaking.