There are just 25 days left until the U.S. ban on Tik Tok due to executive orders from President Donald Trump earlier this month.

As D-Day approaches, the company is addressing damage to its 1,500 US employees, influencers, and brands. According to Bloomberg, the company has already delayed plans to hire 10,000 employees and open new offices in the United States as it simulates various scenarios for continuing its business beyond September 15.

The company hosts weekly virtual town hall sessions where concerned employees can ask management questions, such as whether they will work if the app is banned in the US. Tik Tok pointed to India where it was banned, but jobs have not gone missing.

Technical Program Manager at TikTok Patrick Ryan said: “Employees are scared, there are many questions and concerns. There is no guidance on what to do when the US President says he is going to fire his favorite job in 45 days. ” 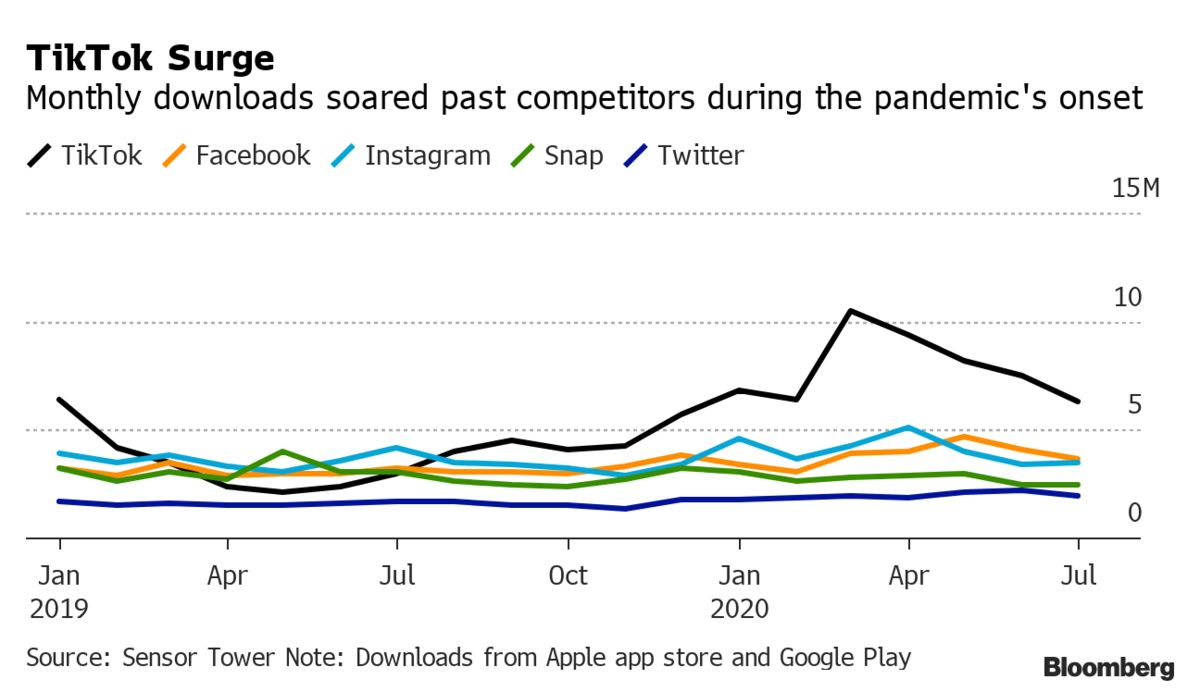 President Trump’s order to Tik Tok’s parent company, ByteDance, called for either selling its operations in the United States or shutting down by mid-September, citing national security concerns. Since then, companies like Microsoft, Oracle, and Twitter have reportedly been interested in buying the company.

Vanessa Pappas, general manager of Tik Tok for the US, Canada, New Zealand, and Australia, said: “Tiktok strongly disagrees with the Trump administration’s position, and no evidence has been presented to TikTok to support claims that it is sharing data with the Chinese government. “

She says the company will remain in the US regardless of Trump’s orders and believes the company has “several paths forward.” “This is an extremely hectic time, so our message is really true:“ Let’s focus on what you can control, on the things that matter, ”commented Pappas. However, Pappas spends his days calming the nerves of employees who can’t help but watch the September 15 deadline approaches.

While the growth of other apps is slowing, Tik Tok continues to grow rapidly. It now has over 2 billion downloads and is ahead of other popular social media apps.

One employee told Bloomberg, “A lot of us were laid off and the economic situation was really tough, but TikTok was still growing. There are so many questions right now, but I don’t think the leadership team will be hiring and working. it’s so hard to keep a business going if they don’t know what they are doing. ”