Twitter user @DongleBookPro today shared a picture of the first-generation Mac mini prototype with a built-in dock for iPod nano. 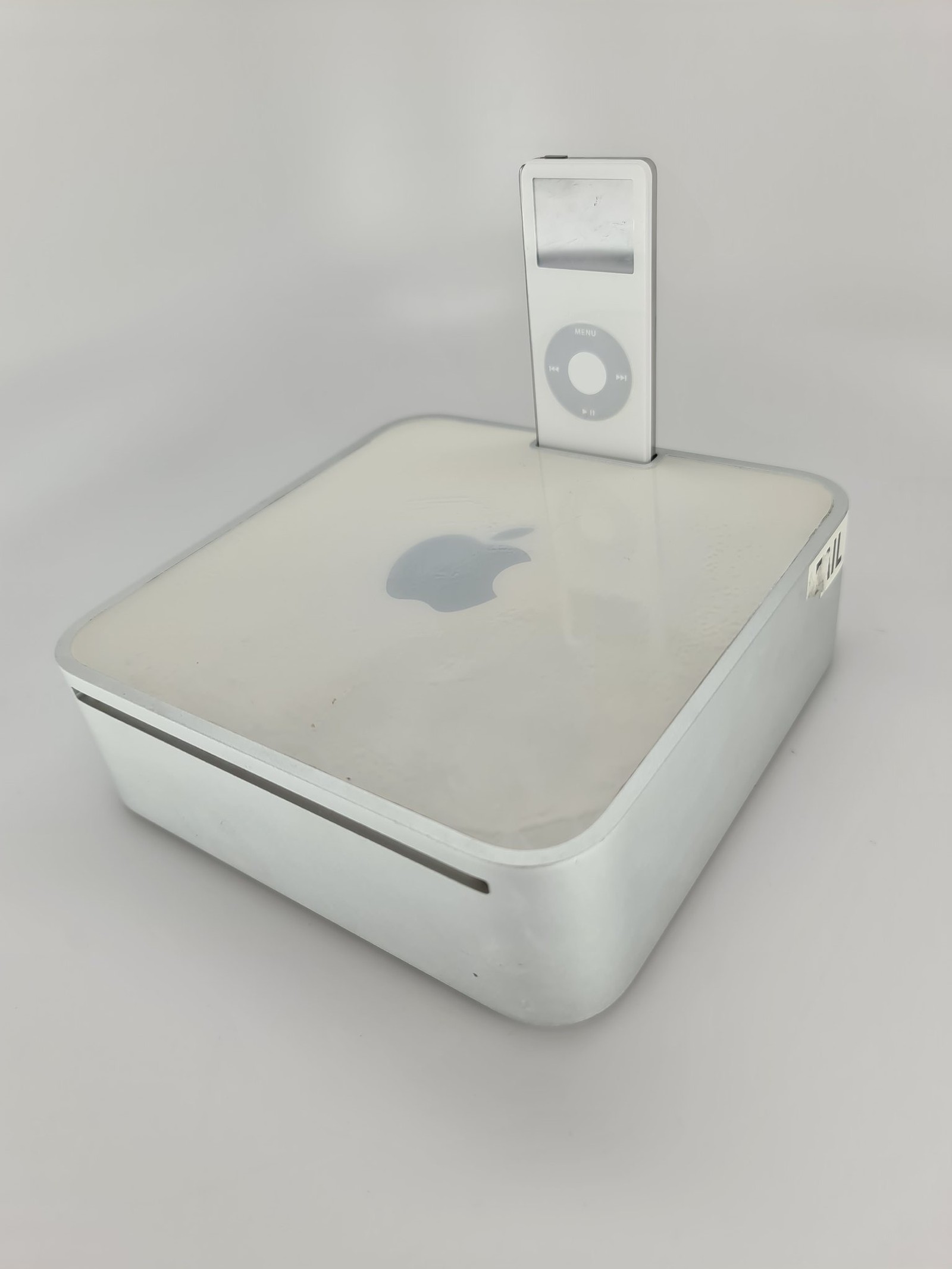 Pictured above is a first-generation Mac mini with a 30-pin dock connector at the top to accommodate an iPod nano. The computer is basically identical to the 2005 model. At the time, this type of dock was more common on speakers such as the iPod Hi-Fi released in 2006. 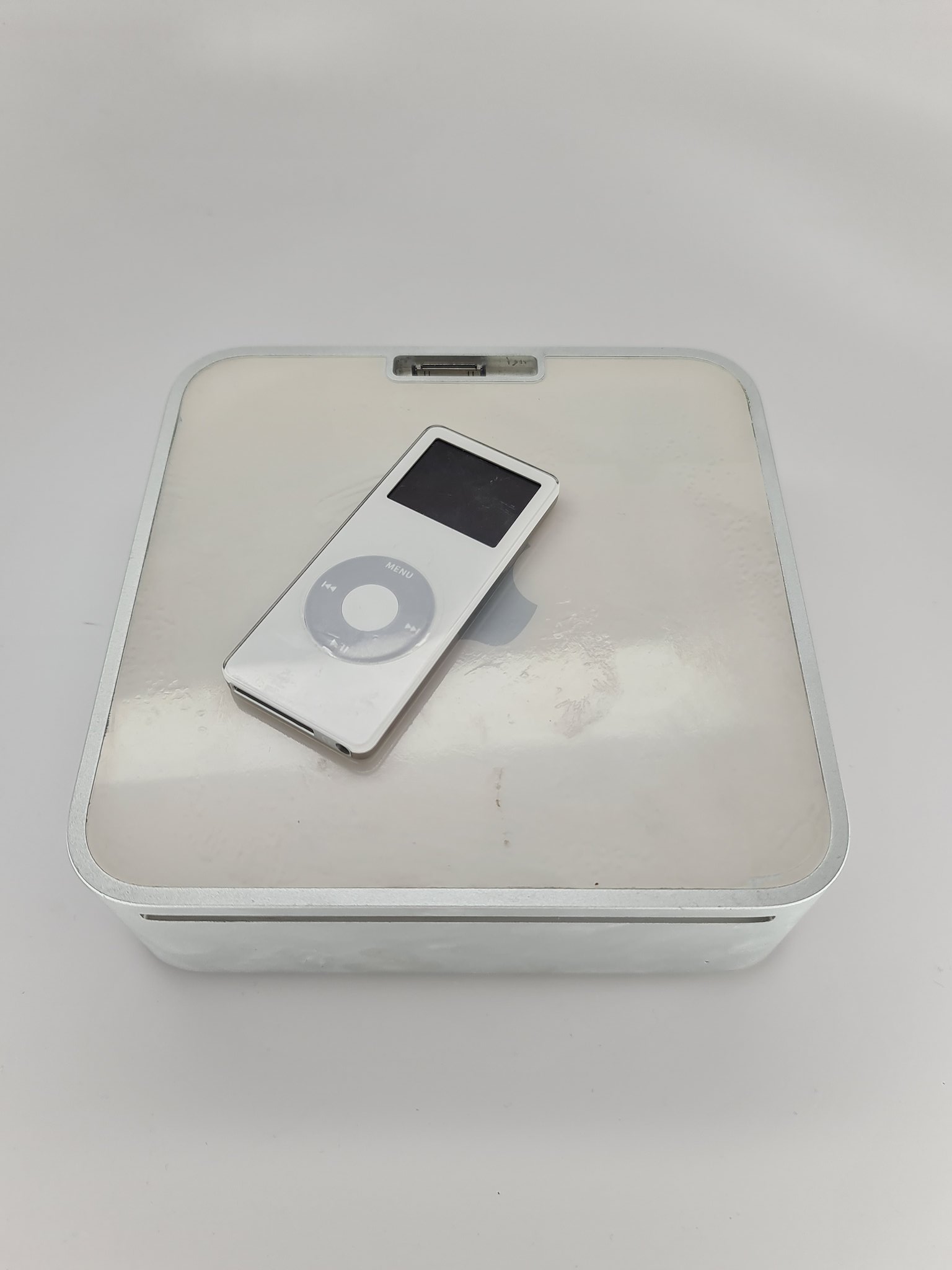 However, the 30-pin interface has never been implemented directly in a retail computer but requires the use of wires for synchronization. 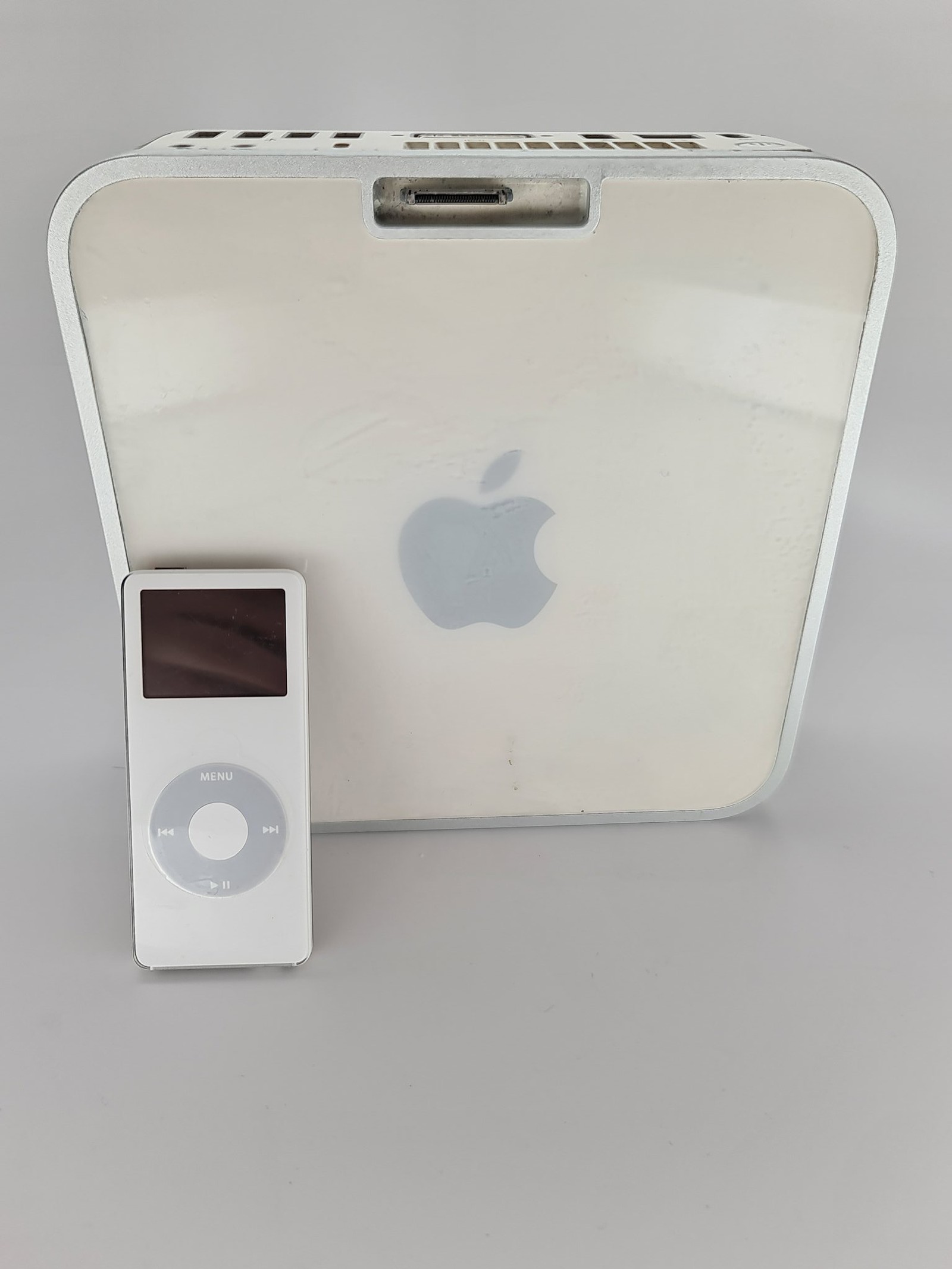 According to Twitter users who shared these photos, the project was closed domestically. Given that the size and shape of iPod nano have changed over the years. This “Mac mini” is only compatible with first- and second-generation music players.

READ ALSO:   Owners of the iPhone 11 Pro can now shoot on 4 cameras at the same time
Tags: Apple