Recently, Twitter user @AppleDemoYT shared a picture of the suspected first-generation Apple Watch prototype on the Internet. According to the source, this is the prototype of the very first model – the original Apple Watch.

The photo shows the prototype stainless steel Apple Watch hidden in a silicone protective case and is marked with an edited number. Apple usually transports its prototypes and testers in thicker protective covers to “mislead and conceal” the true design of the product.

The prototype in a stainless steel case is “packed” in a special silicone case. Whose task is not to protect from external influences but to mask the real design of the device during transportation. 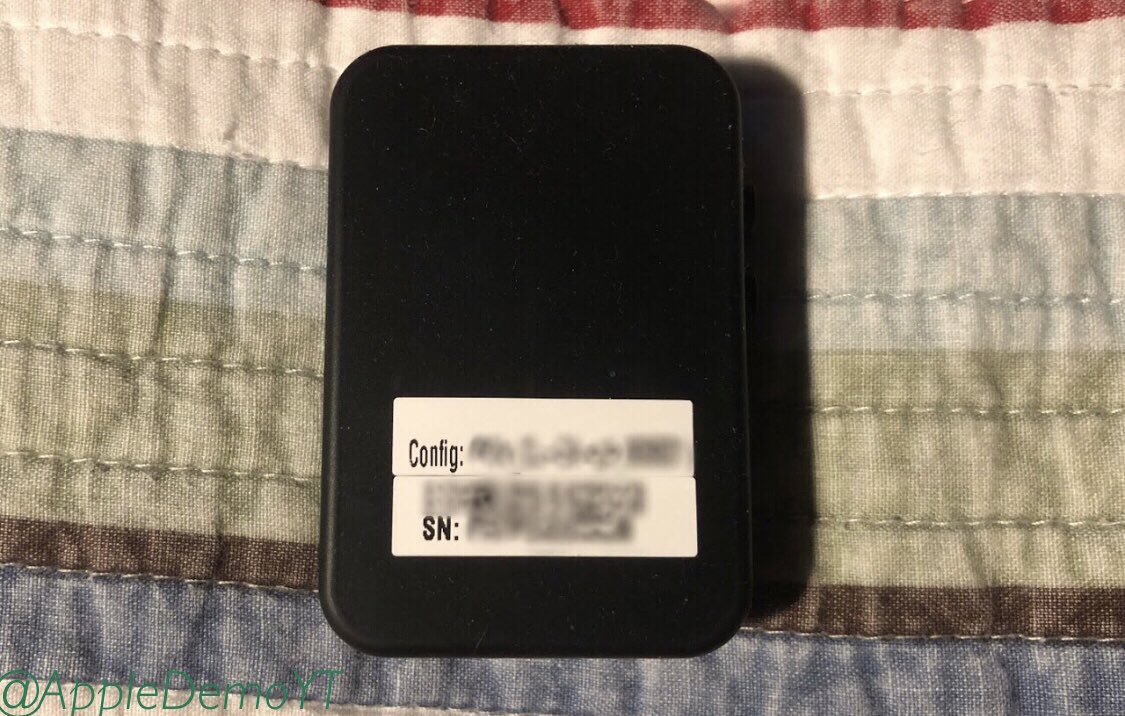 It’s a common practice for Apple to ship prototypes and test samples of future new products. Together with the case, the watch is more reminiscent of another once-popular Apple product – the iPod nano player. Also seen in the photo is a cardboard box marked Apple Confidential and warnings about unauthorized use. 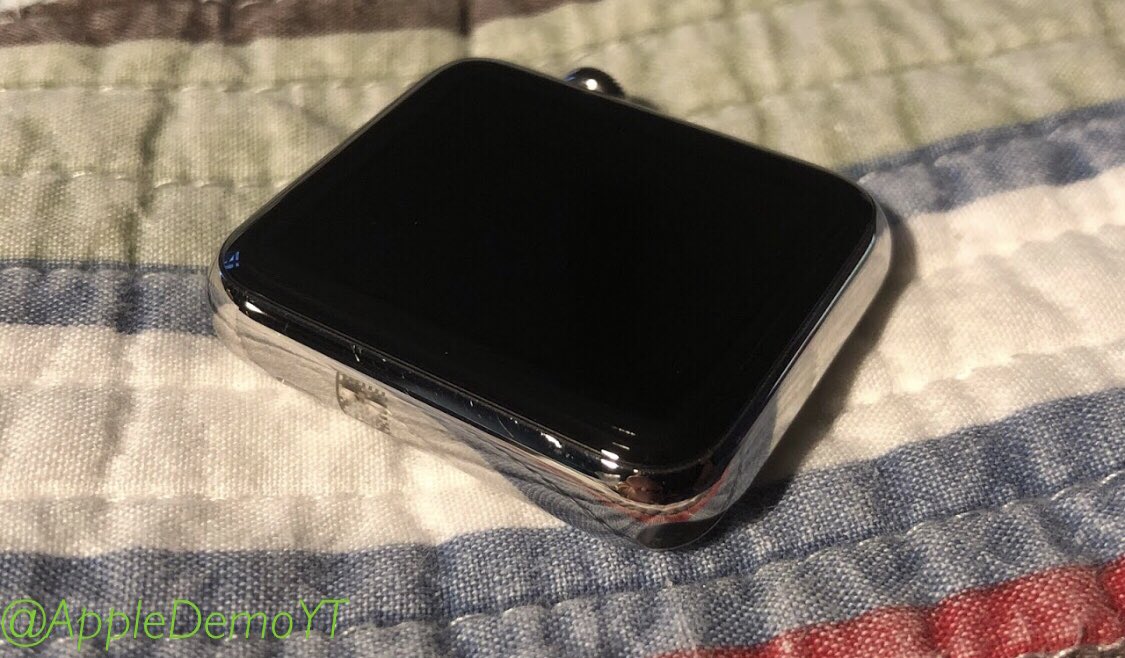 Note that in the years before the announcement of the Apple Watch, Apple users often wore the sixth-generation iPod nano on a wrist strap, like a watch. This model of the player was introduced in 2010. The first Apple Watch debuted in September 2014 and began selling in April 2015. 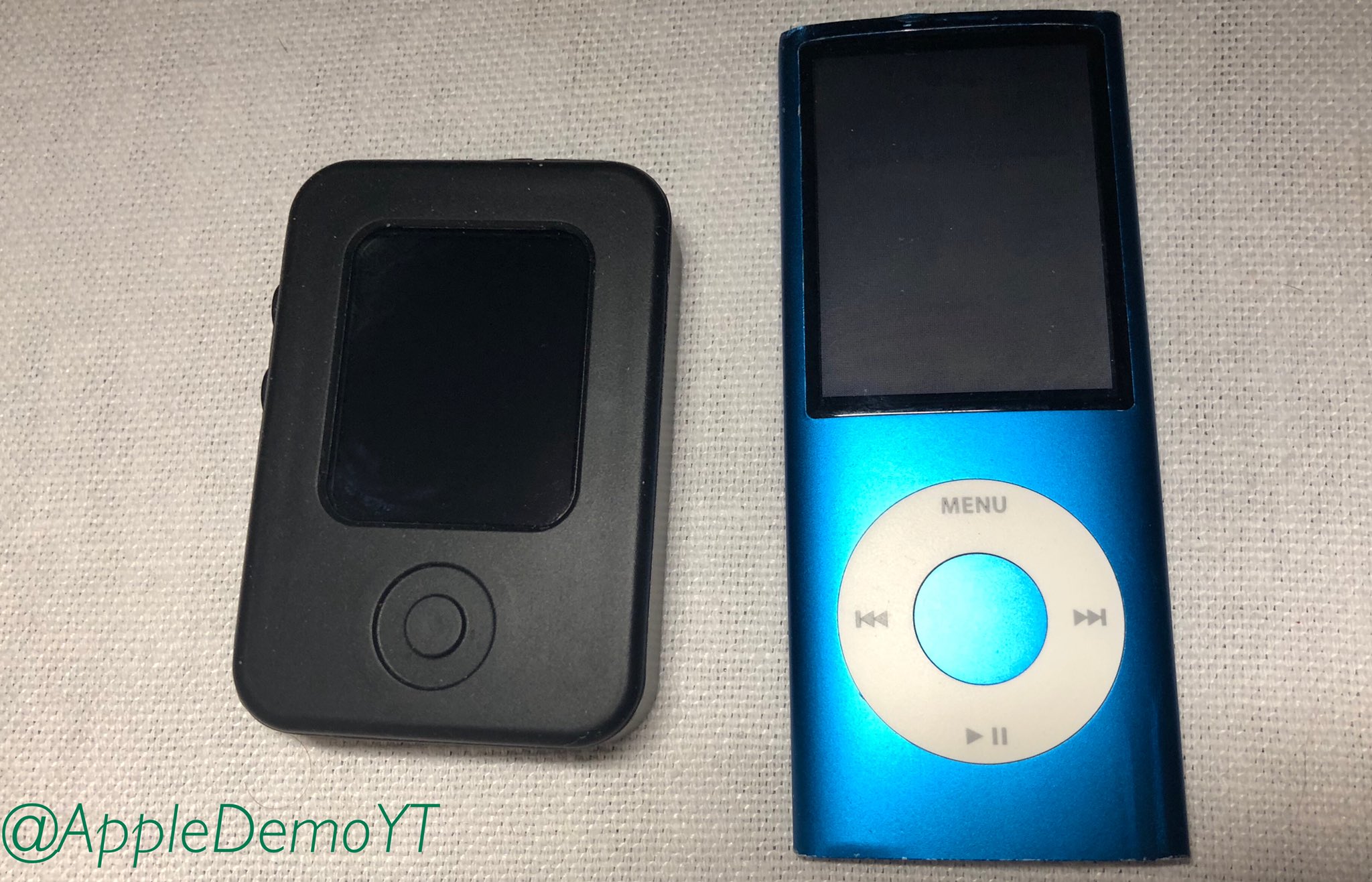 READ ALSO:   Samsung seems to have happened to publish photos on the Galaxy Note 20 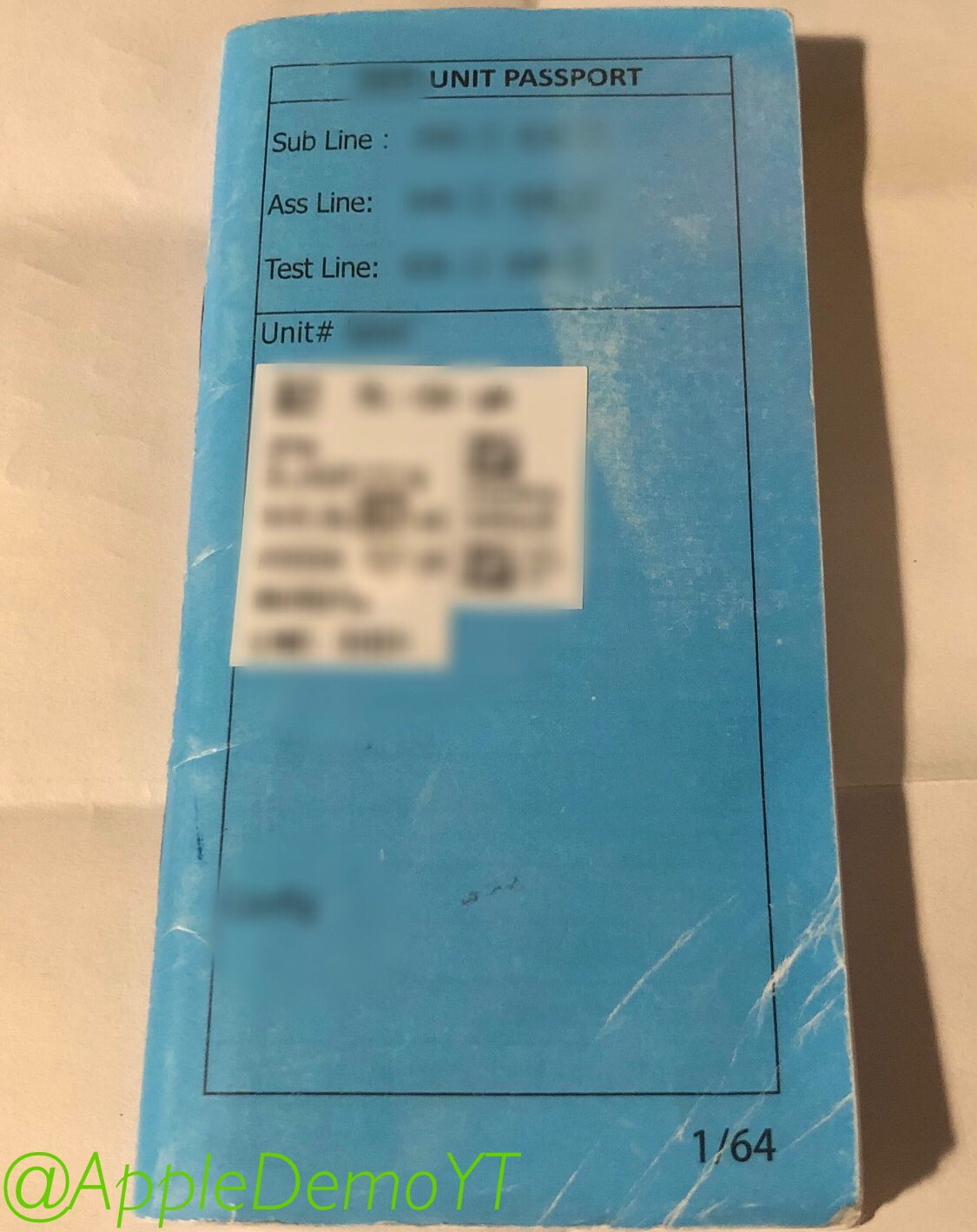 It is said that the prototype was used for internal testing before the official release of the first-generation Apple Watch. The device is packed in a cardboard box labeled “Apple Confidential” with a warning about unauthorized use.

The original Apple Watch prototype pictures have surfaced, which is slightly different from the final design.