Huawei officially unveiled the two wearable devices, the Huawei Watch GT 2 Pro and Watch Fit, today at the Huawei Developer Conference. Among other things, wireless charging and price have been confirmed. The noble wearable devices were already in our hands. Many details of these two watches have already been leaked.

Here are the official specs of the Huawei Watch GT 2 Pro in detail:

The round 1.39 inch OLED display has a resolution of 454 x 454 px at 326 ppi. The Kirin A1 chip works together with 32 MB RAM, 4 GB RAM is available for music that the Watch GT 2 Pro can store and play offline like its predecessor. 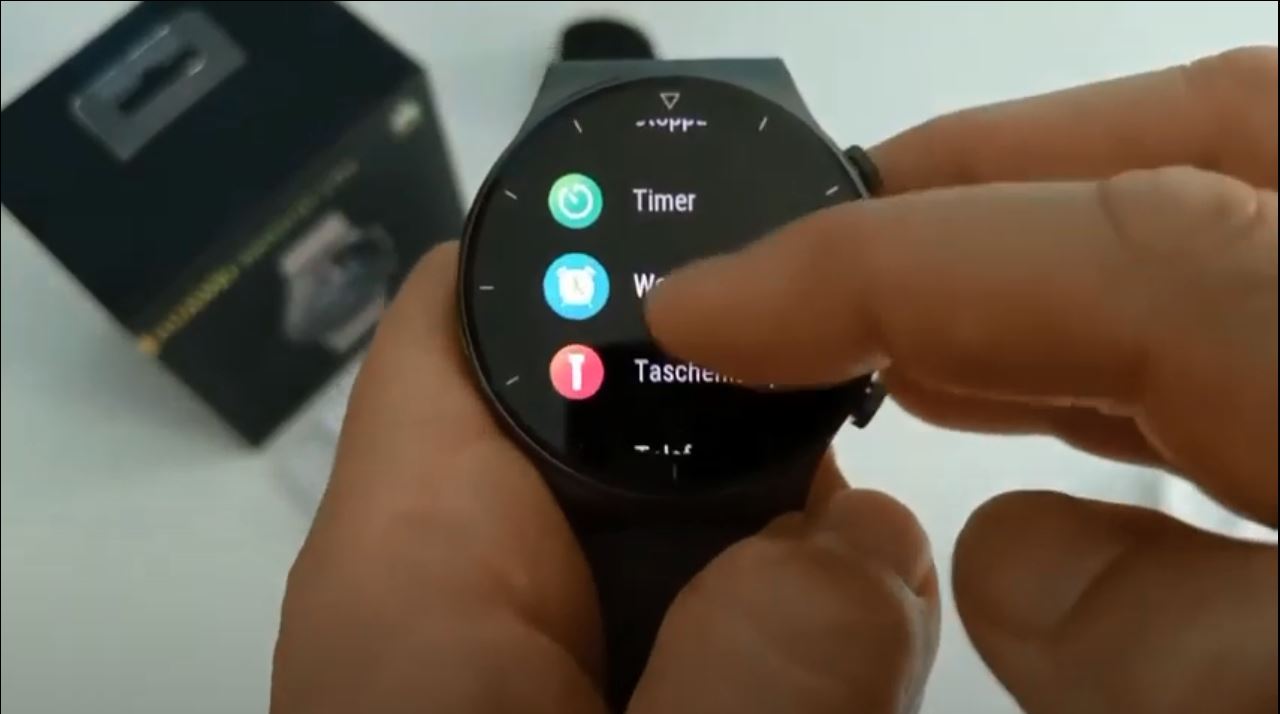 The wearable is water-resistant to 5 ATM, supports health features such as activity and sleep tracking. As well as 100 sports, including golf for the first time, and has a 455 mAh battery. It has been in operation for about two weeks, according to Huawei. Wireless charging, which was previously only available on the Apple Watch and now on Huawei, is now also confirmed. 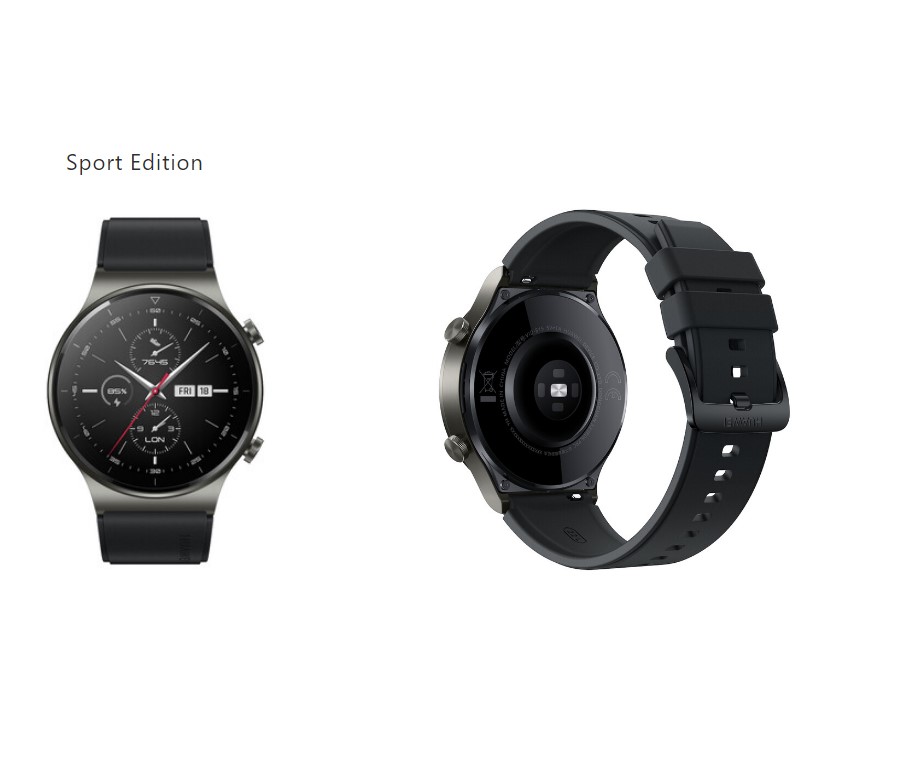 Huawei uses a leather strap and stylish stainless steel case to distinguish high-end watches from the recently launched Honor Watch GS Pro. HonorWatch GS Pro is tested according to military standards and is the group’s first rugged and durable smartwatch.

HUAWEI Watch GT 2 Pro will be available on October 2 at a price of 299 euros. If you order this product between September 11 and October 2, you will get a Huawei body fat scale for free at a price of 69.99 euros.

Xbox Series X: This is what the packaging of the next-gen console looks like