A Canadian dealer is now showing the original packaging for Microsoft’s new next-gen console, which will be released on November 10th.

Even though the cardboard boxes of many consoles accumulate dust in the basement or attic. The Resetera community has shown interest in the design of the original packaging (OVP) delivered by the Xbox X series. The Source showed the packaging box for the upcoming game console for the first time. Which puts the optical focus on the eye-catching green vent on the top. In addition, Microsoft also displayed the logo for 4K resolution, up to 120 FPS, Xbox Velocity architecture, and 1 TB SSD. 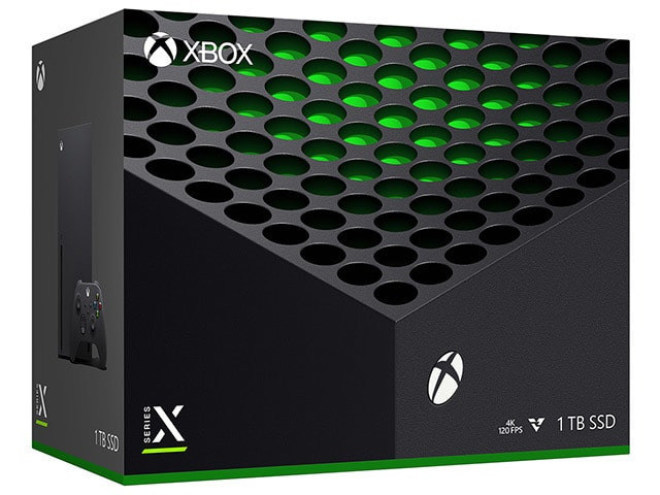 The consoles can be pre-ordered from September 22nd

Aside from the packaging, the electronics retailer’s online shop apparently shows a picture for the first time that shows the underside of the Xbox Series X including the rubberized base. In Germany, the next-gen console will be released on November 10th at a price of 499.99 euros. As Microsoft announced this week, pre-orders will be accepted from September 22nd. In parallel to the flagship, the Xbox Series S is a new all-digital edition that has lower performance but only costs 299.99 euros.

Technically, the differences between the two new consoles are clearly visible. The Xbox Series X delivers a performance of up to 12 teraflops, 4K games, a 1 TB SSD, and an UltraHD Blu-ray drive. The Series S, on the other hand, only offers 4 TFLOPs, achieves a 1440p resolution, uses a 512 GB SSD, and does not have an optical drive. The latter benefits above all from Microsoft services such as the Xbox Game Pass Ultimate. The flat-rate offers access to over 100 games, Xbox Live Gold, and includes 60 more titles from the EA Play subscription in the future.

At the beginning of Xbox Series X in November, Seagate will provide matching expansion cards for memory upgrades. Now, the first signs of the price of 1 TB PCIe 4.0 SSD speculated on Twitter. Which should be twice the storage capacity of the next-generation console. 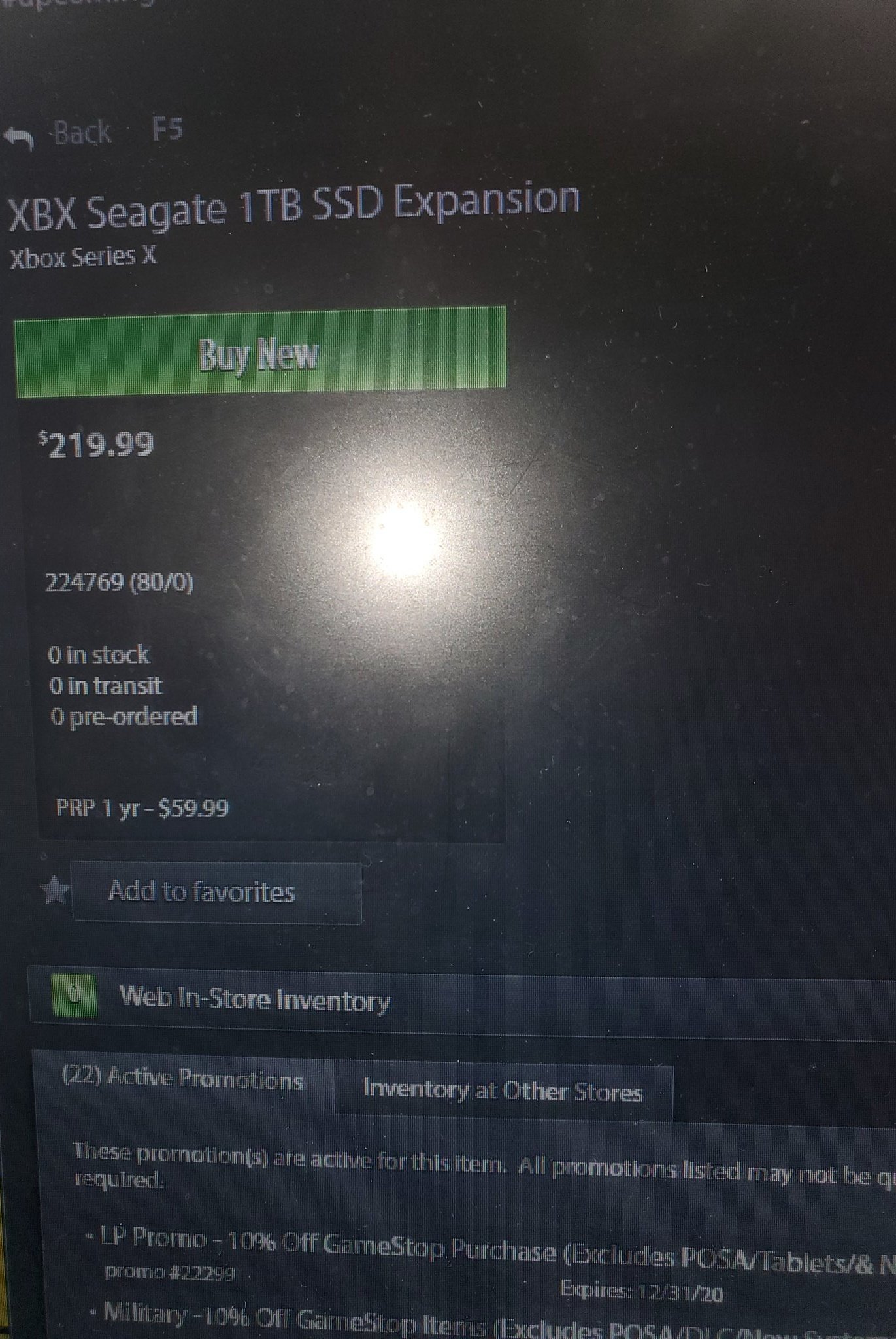 The new Xbox Series X is equipped with an internal 1 TB SSD. With the help of Microsoft’s Xbox Velocity architecture, it can almost immediately achieve a transfer rate of 4.8 GB/s and 100 GB of game content. However, the trend of digital games and increasing downloads can ensure that internal memory fills up quickly. Seagate will provide a proprietary memory expansion card for the release of Xbox Series X. The first prize has now been leaked to these people.