Confirmation of a possible announcement has appeared

Tomorrow evening at 20:00 Moscow time will be a press conference Apple, which is expected to announce new hardware innovations from the company from Cupertino.

Earlier it was reported that the main characters of the Apple press conference will be the new iPad Air and smartwatches Apple Watch, but not the iPhone 12. Also, much attention will be paid to the iOS 14 operating system. Insider Jon Prosser, who noted several accurate leaks Apple device information also claims that the iPhone 12 is not yet ready for presentation.

For the “Time Flies” event on the 15th, what I’ve been told is coming for sure is:

I’m sure there might be more, but that’s the main focus of the event.

No iPhone or AirPods Studio

However, PA has summarized some clues indicating that the possibility of an iPhone 12 release tomorrow night still exists.

The first is Apple’s official YouTube account. After launching the “Time Flies” pre-heating video, Apple successively removed the promotion videos for iPhone 11/11 Pro and Apple Watch Series 5. From this point of view, there are reasons to believe that iPhone 12 will debut on the same stage as Apple Watch 6.

Then there is Target, a well-known electronic product retailer in the United States, whose posters reserved for Apple Watch 6 and iPhone 12 released this week are leaked. 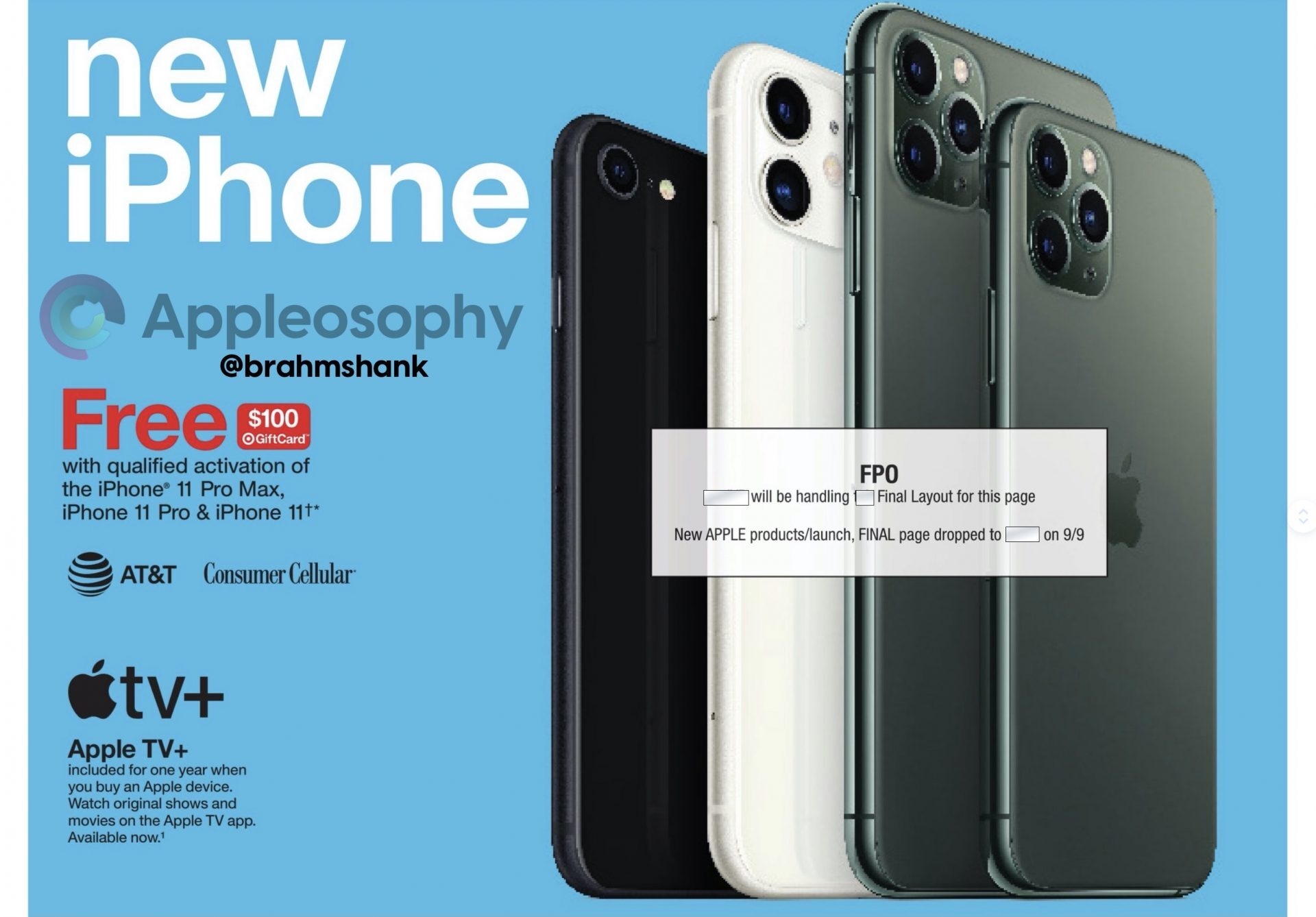 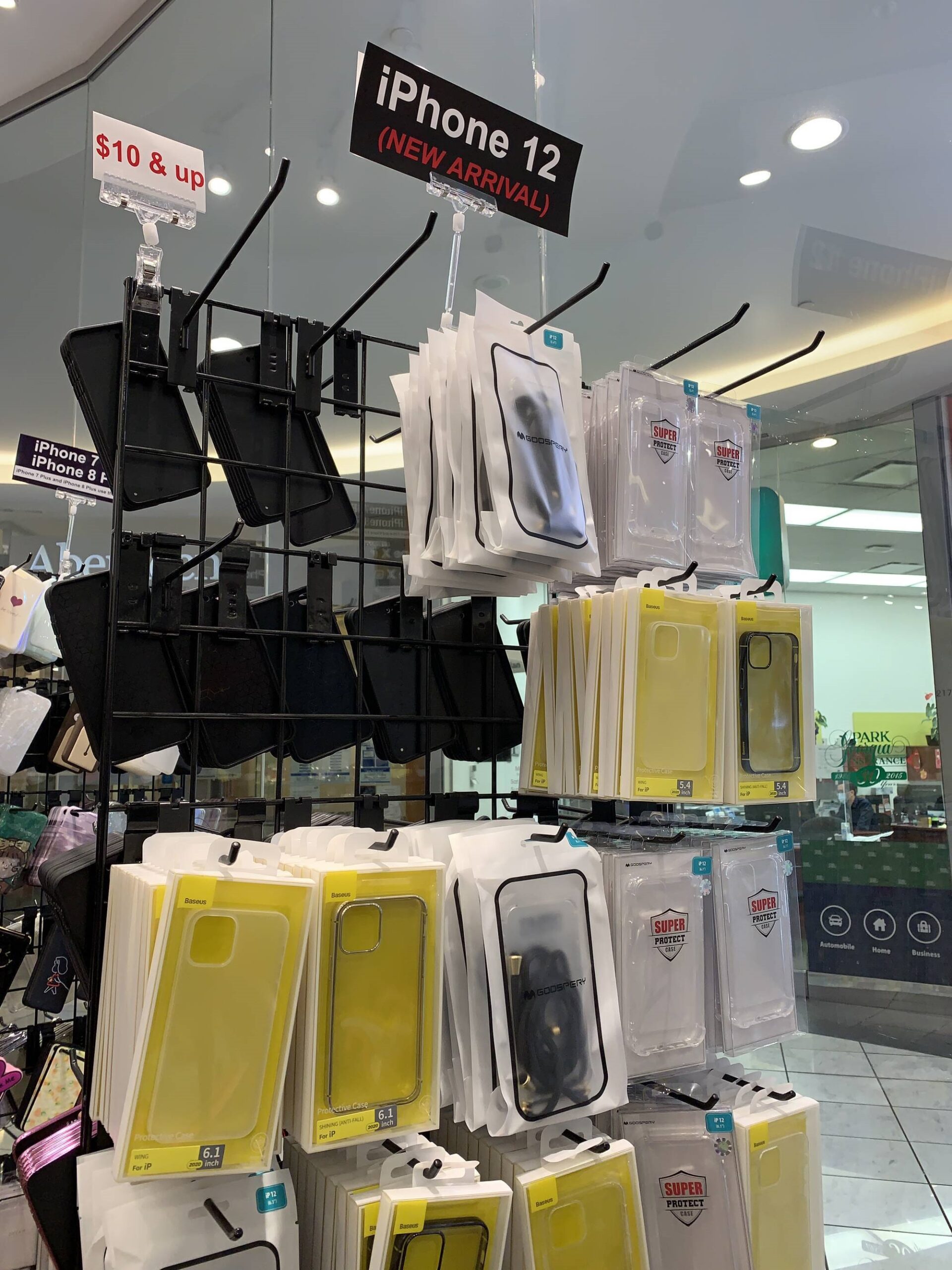