After the first Vivo Smartwatch had already received certification from the Bluetooth SIG in July. The more data and a photo of the new Vivo Watch have now been leaked.

Vivo Watch appeared for the first time on the Bluetooth SIG in July. Now, more details of Vivo watches have been leaked on Weibo. The new Vivo watch should be available in two sizes (42 and 46 mm) and different colors. The round AMOLED dial is built into a housing made of stainless steel. It is strapped to the wrist with a bracelet made of Nappa leather or Viton.

The housing is waterproof to 5 ATM and includes a sensor for measuring heart rate and blood oxygen content (SpO2). In addition, it will provide multiple tracking options in the usual way, including counting steps

The source said that the operating system will not be Android Wear, but its own system. This should be one of the reasons why the 18-day battery life is particularly long. However, we must wait and see how it performs in practice.

In addition, the first photo that the new Vivo Watch should show has appeared. The photo shows the smartwatch with a round dial is reminiscent of the recently launched Samsung Galaxy Watch 3. So Vivo is going a different way than z. B. Oppo.

According to Weibo sources, the new Vivo Watch will be launched at the end of this month. It is not clear when it will go on sale. Probably it will be sold in Asia initially. Since Vivo is currently expanding its business on a large scale globally. It has a good opportunity to sell in Germany in the foreseeable future. Oppo is already doing it in a similar way. 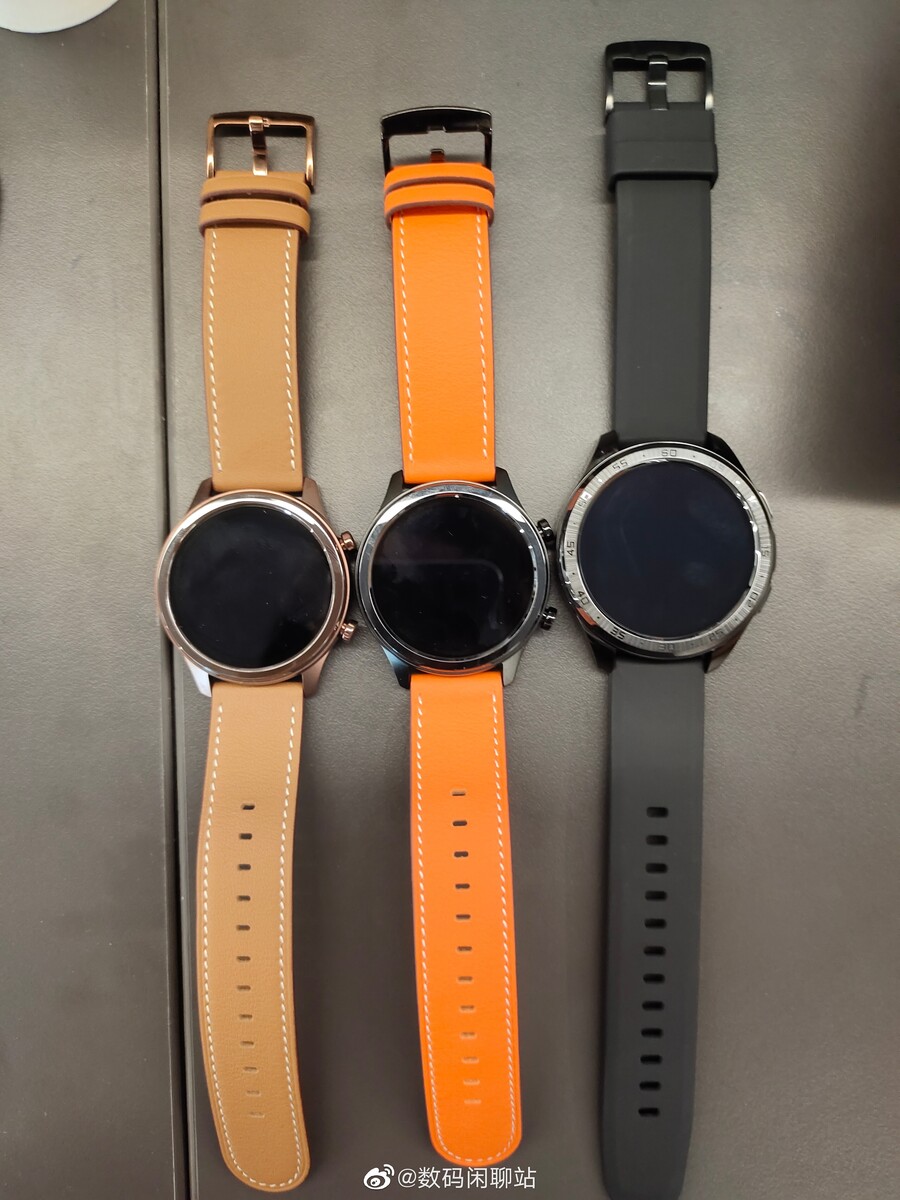 Vivo Smartwatch Presentation will be held on September 22nd

Vivo announced via Weibo that the new Vivo Watch will be officially unveiled on September 22, 2020. 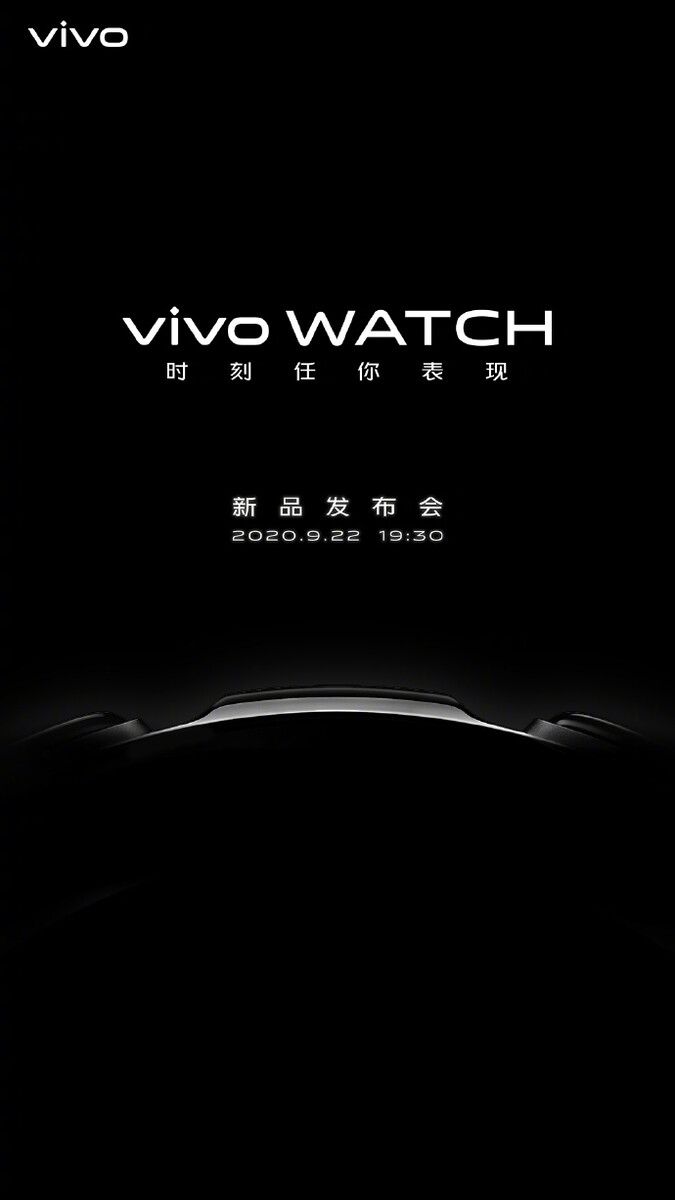