The new iPad 8 lacks news reporting features, but Apple redesigned it as a completely redesigned fourth-generation iPad Air. From the new design and Touch ID in the power button to the faster new Apple A14 chip (the iPhone 12 is also expected to be used in it), the new tablet combines all the functions.

iPad 8 is also very new, but all of Apple’s creativity and technological innovation have entered this year’s fourth-generation iPad Air. But this will also cause prices to rise, as we will see later. At first glance, with a new iPad Pro-style design-flat edges and reduced edges, the Liquid Retina display has grown to 10.9 inches with a resolution of 2360 x 1,640 pixels. As expected by the leak, despite the new USB-C port and smart connector on the back, the iPad Air will not be a fully functional iPad Pro because Touch ID is located in the power button on the top instead of Face ID. 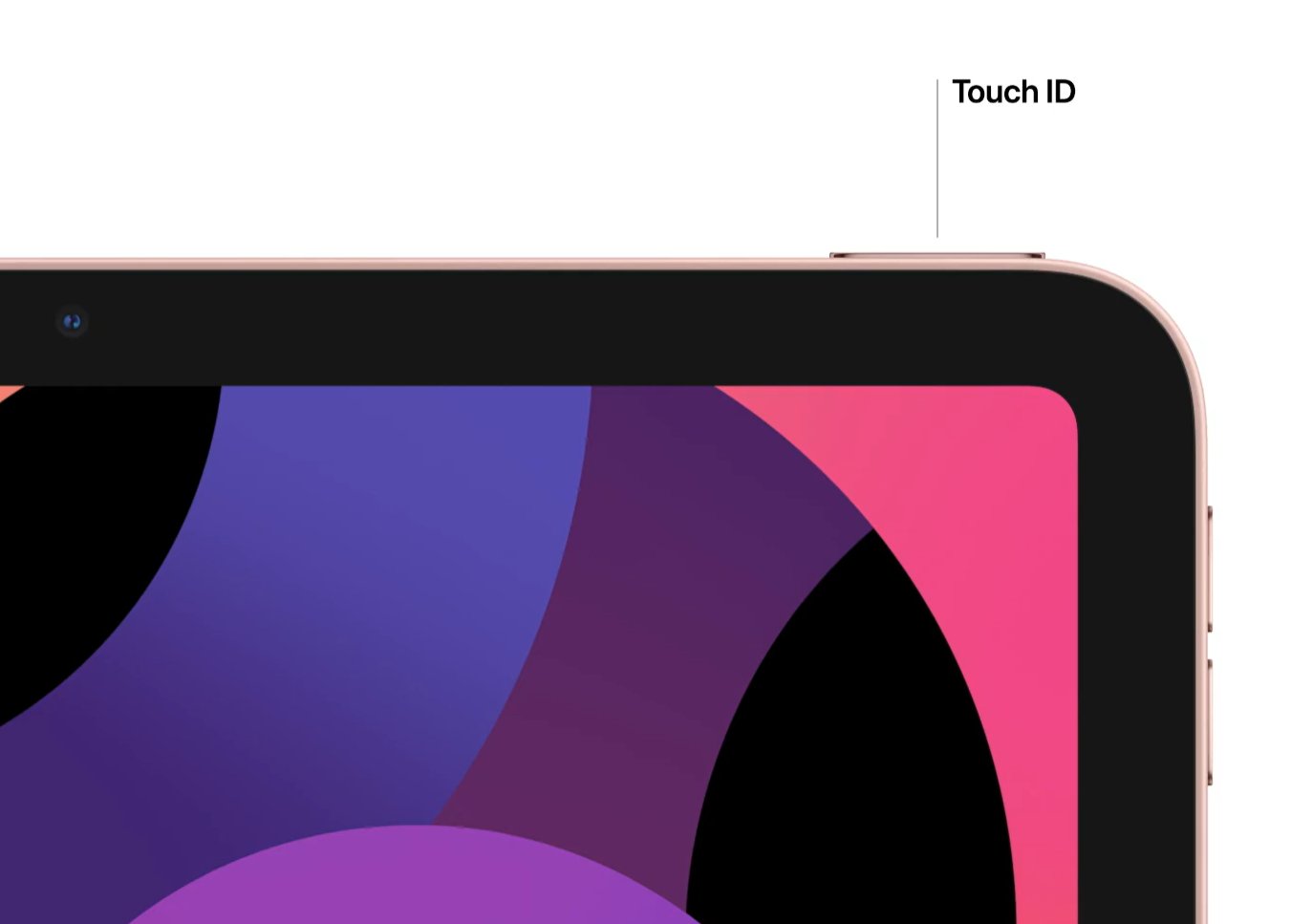 In addition to the new design and the ability to place the Apple Pencil on the side like a powerful brother and use its accessories such as the Magic Keyboard, the iPad Air currently has computing power ahead of the iPad Pro. Without the iPhone 12 (the iPhone 12 will only start in October or November due to the corona), Apple has already launched the latest iPad Air 4 chip on the market.

The first 5-nanometer chipsets on the market provide a six-core CPU design. Which is said to be 40% faster than its predecessor, while the quad-core GPU is expected to increase by 30%. Apple paired the A14 Bionic Powerhouse with a 16-core neural engine, which is twice as fast as the latter. Apple also calls the chip a desktop architecture-the upcoming MacBook with Apple Silicon is casting a shadow on them. 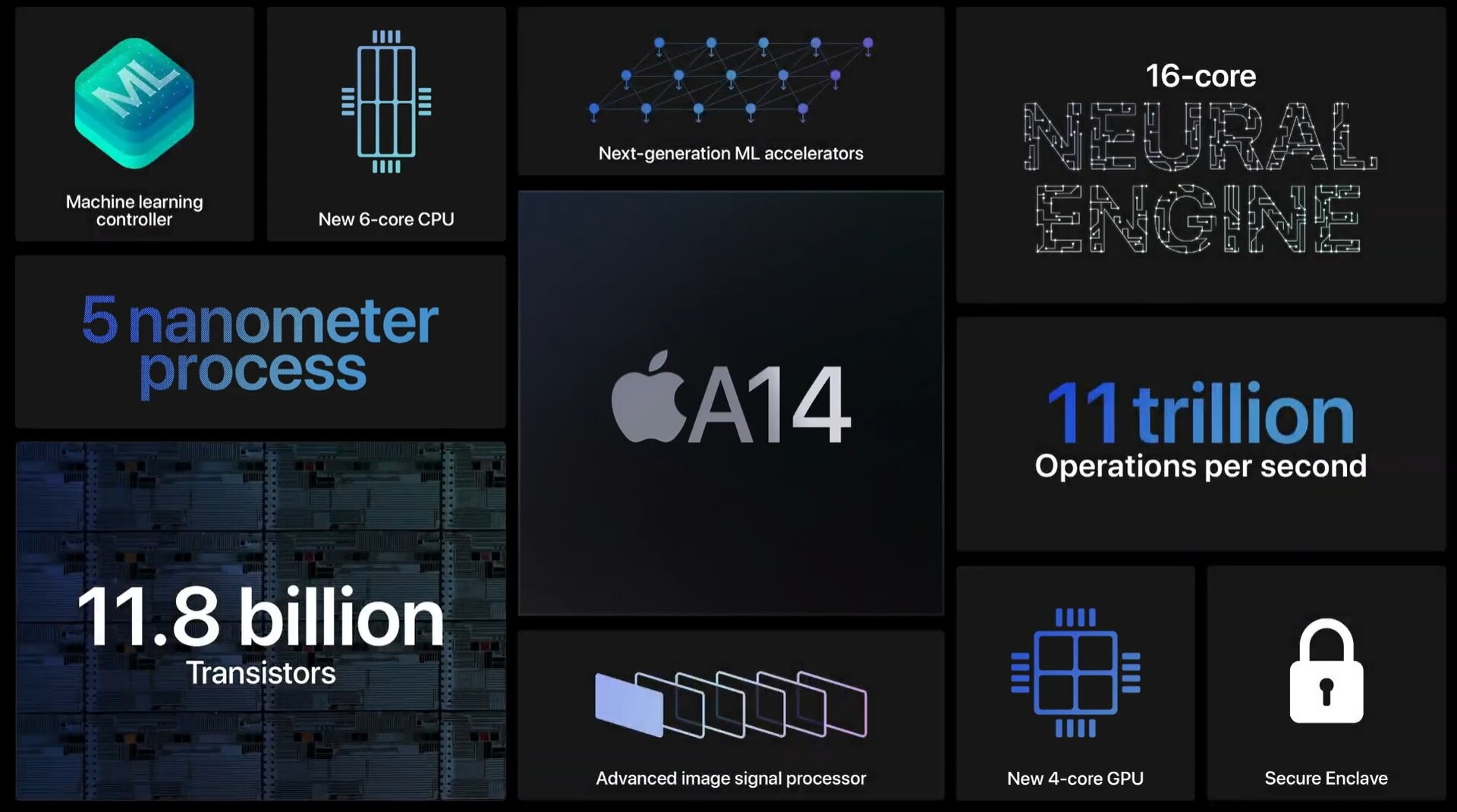 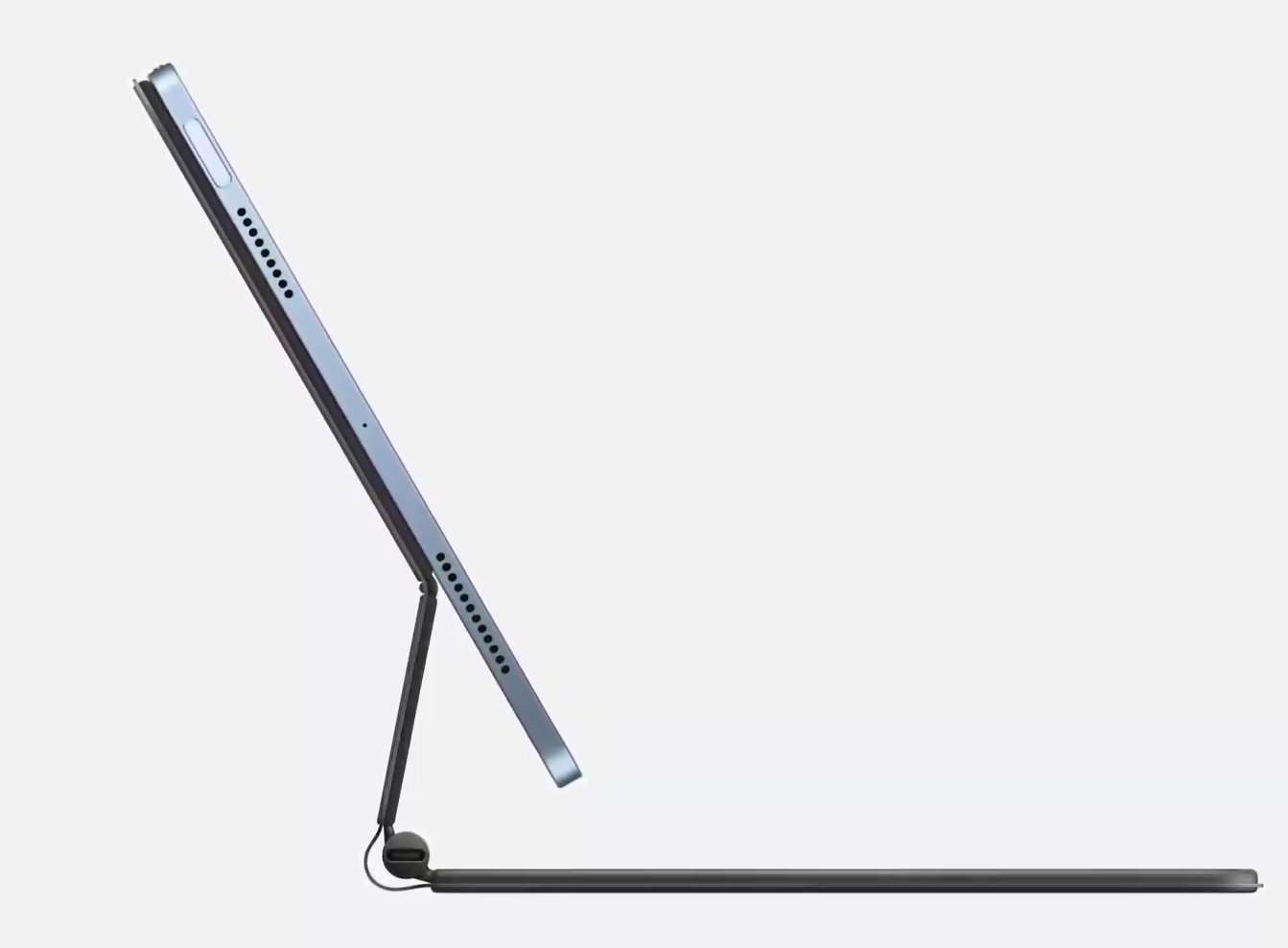 The 100 euros more should be worth it

In terms of multimedia, the iPad also provides innovative features. Such as the same 12-megapixel camera on the back as the iPad Pro (for 4K recording, for example). But the LIDAR sensor is still reserved for the Pro model. The iPad Air 4 is available in gray, silver, rose gold, green and sky blue, and has 64 or 256 GB of internal storage. The price is 649 euros, which is an increase of 100 euros over the previous year. For many people, improvement is a good thing. In Germany, due to tax cuts, prices are lower, starting at 632.60 euros. By the way, to use an LTE modem (such as iPad 8), you have to pay a high price and have to put 789 euros on the table (769.10 euros in Germany). iPad Air 4 will be available in Germany, Austria and Switzerland in October. 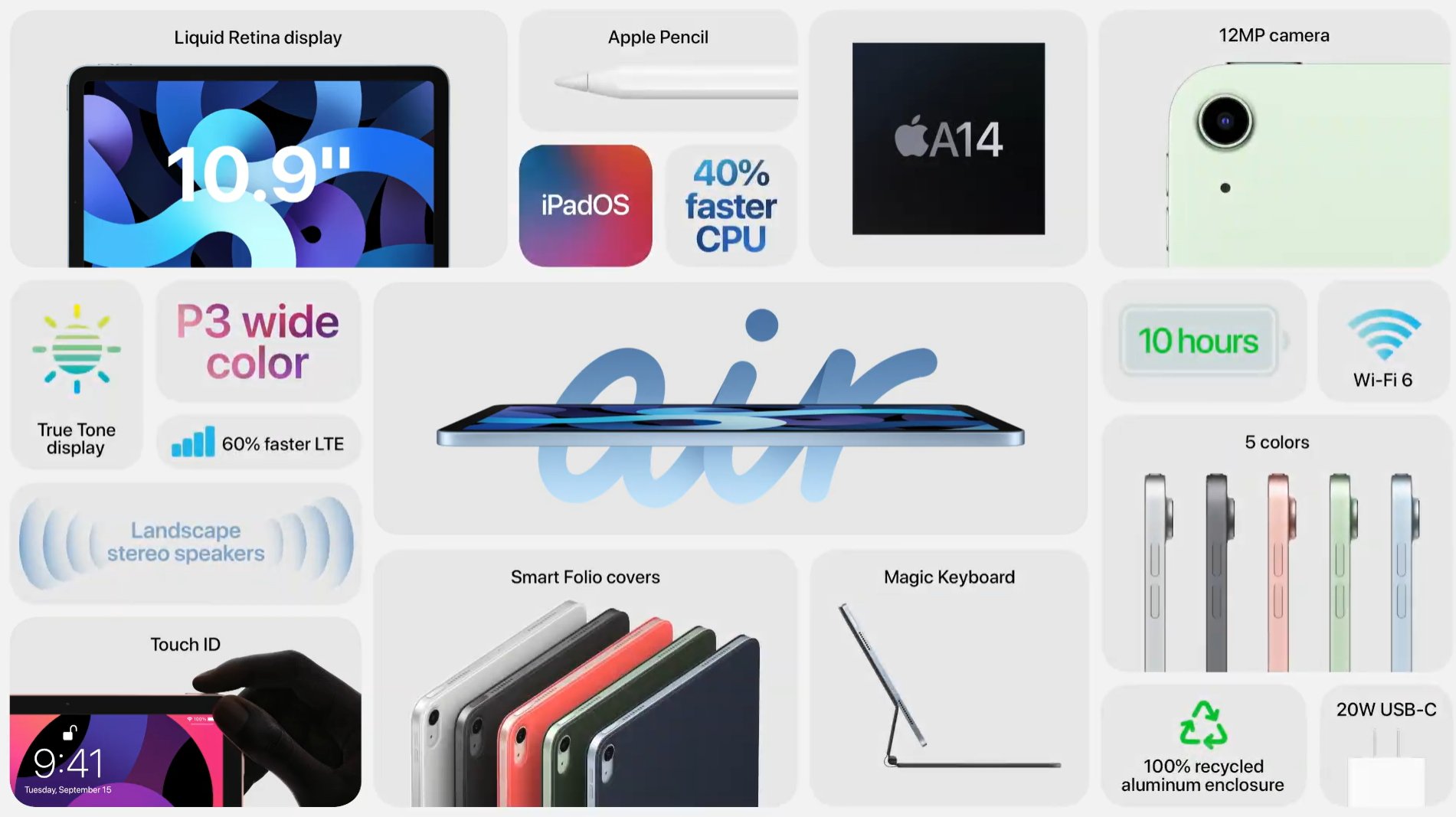 Apple is ready to surprise with tomorrow’s iPhone 12 announcement