There have been rumored from the past few days that Apple would like to enter the on-ear market with two different models. The design of the alleged “sport” version of the AirPods Studio can already be seen through the leak.

After Apple almost single-handedly created a market for fully wireless headphones with AirPods. The rumors suggest that the company will soon turn to the in-ear headphones market, even outside of the popular Beats brand. Mark Gurman and Debbie Wu said in a Bloomberg report several months ago that Apple is working on two models. 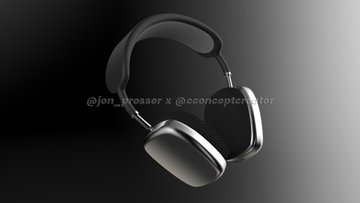 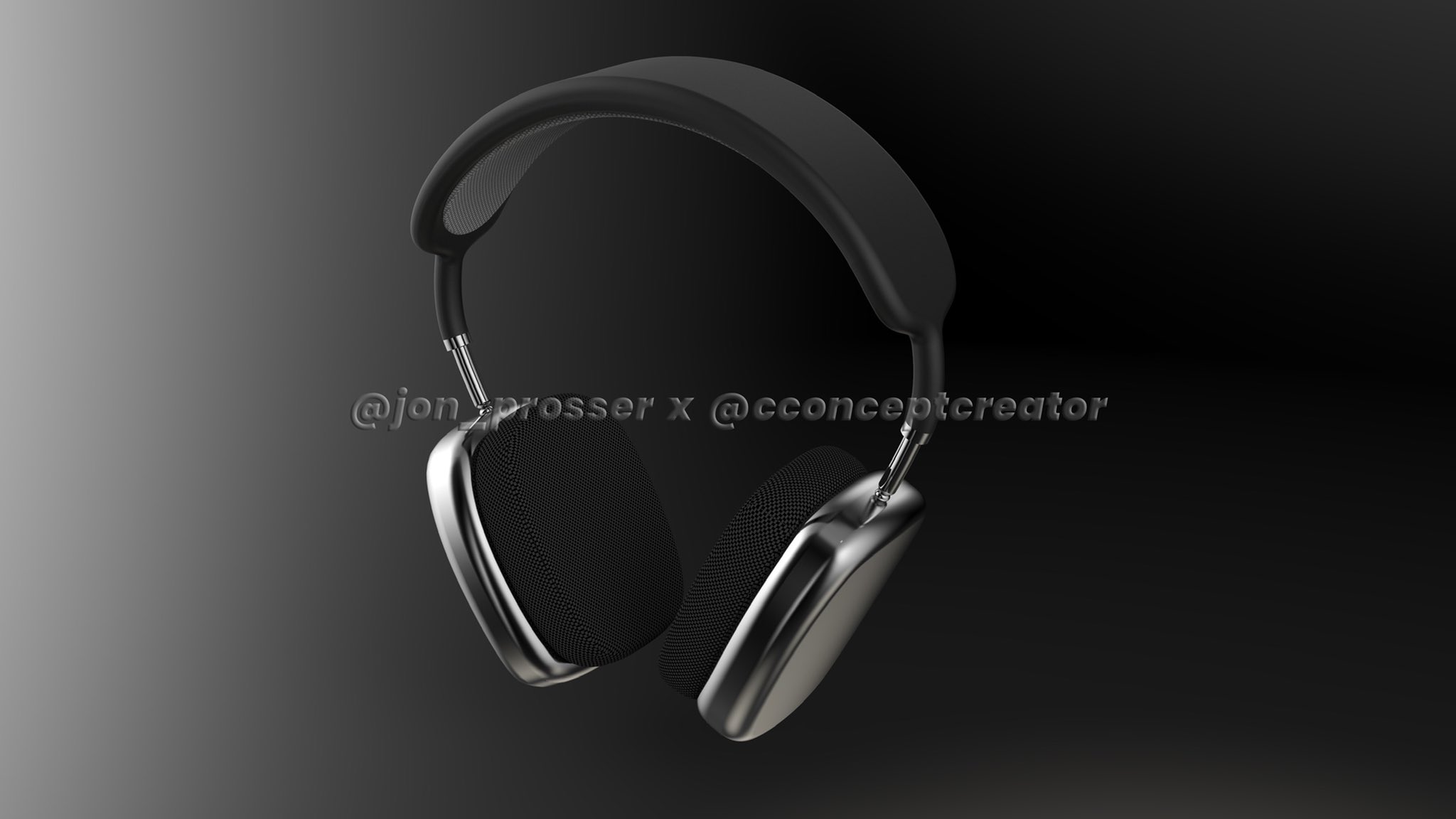 These include the premium version using leather ear cushions and the fitness version using lighter and more breathable materials. The leaker @choco_bit and Jon Prosser has now shared the first photo of this hypothetical AirPods Studio in the tweet embedded below. The authenticity of the picture or the headset shown cannot be proven, but the design conforms to a Bloomberg report. According to the report, the headset has a “retro look” and its oval ear pads are connected to the headband through thin metal arms.

Personally not impressed, looks too much like 2 Palm Pre's attached to 2 tuning forks :/ hard to unsee

Looks a lot like what @markgurman described in April, but with homepod mesh pic.twitter.com/dzAufRRl7m

There are rumors that AirPods Studio can also adapt to customer needs by replacing the magnetically fixed ear pads and headbands. So that it can change the appearance with different colors and materials. According to a report from 9to5Mac, the AirPods Studio will automatically pause playback when they are removed, and the sound can be adjusted to your own preferences via an equalizer. However, it is currently not known when the AirPods Studio will be presented.

What batteries will the Samsung Galaxy S21 get? Enlarge batteries in Middle models

Microsoft 365: Attackers can break the authentication