Well, after yesterday’s announcement by Sony, there are practically no questions left for the PlayStation 5. And today we got the answer to one of the few open ones – backward compatibility.

Recall that Sony itself announced that the PS5 will definitely be able to run about a hundred of the best PS4 games and almost certainly many other projects for the already past generation of the PlayStation. 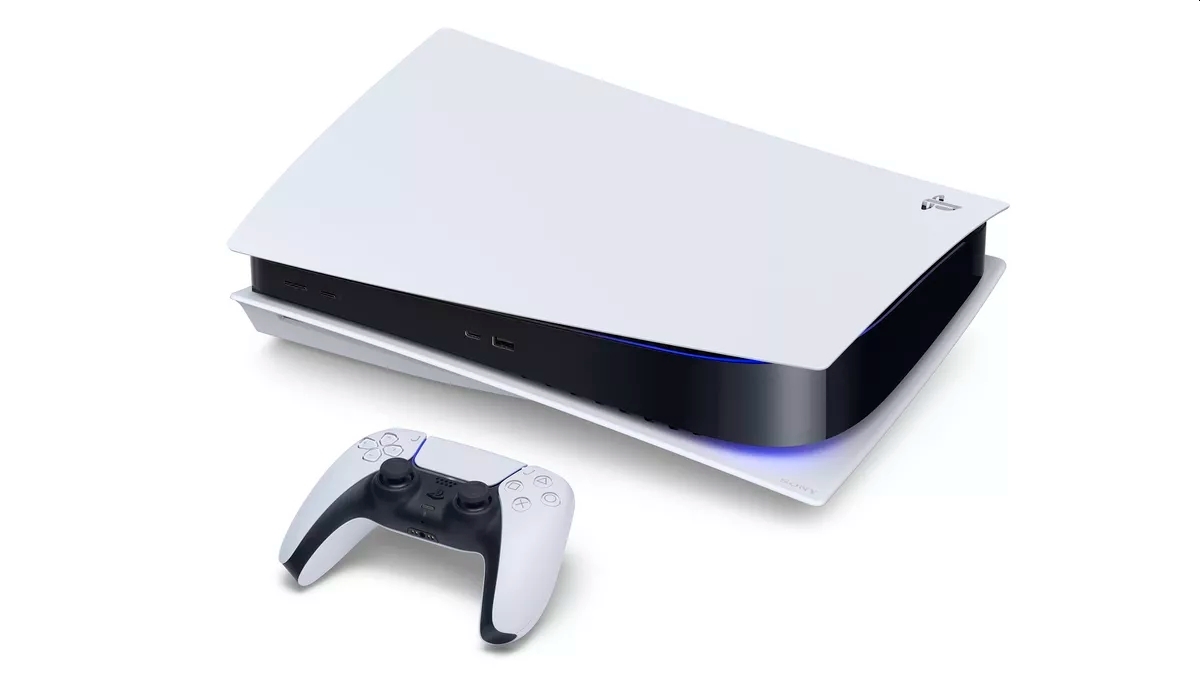 After months of rumors and speculation, PlayStation executives confirmed to Famitsu that the upcoming next-generation game console will only be compatible with PlayStation 4 games.

Jim Ryan said: “PS4 already has 100 million players. We think it should indeed be compatible with PS4 games on PlayStation 5, so we include compatibility with PS4. While achieving this goal, we are also focusing on developing High-speed solid-state drives and the new controller DualSense. Therefore, unfortunately, we cannot achieve this (further downward) compatibility.” 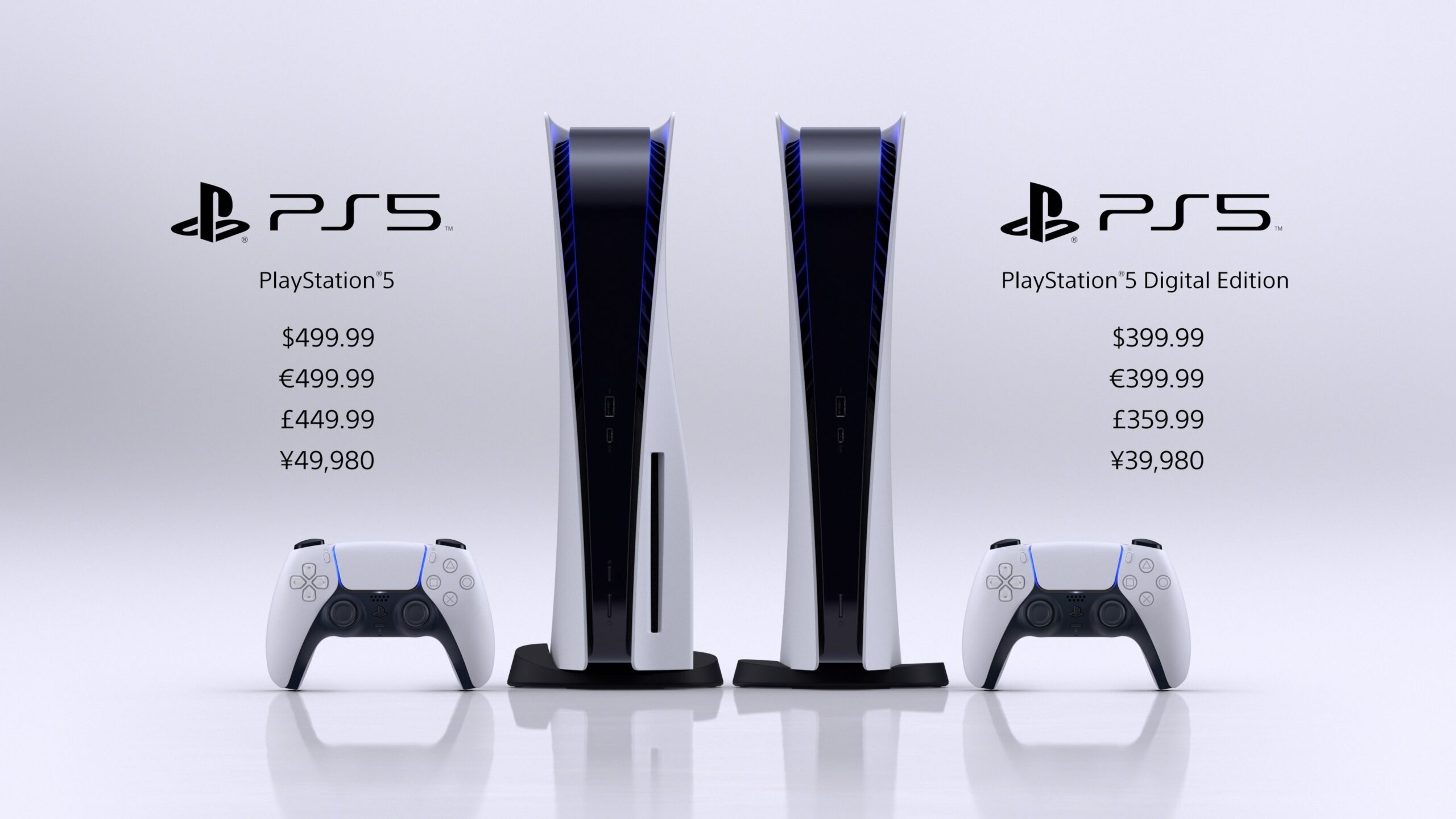 Now we can confidently say that the vast majority of PS4 games will work on PS5. This was stated in an interview with the CEO of PlayStation by the resource Famitsu. More specifically, Sony has already tested thousands of PS4 games on PS5 and 99% of them worked great.

Yesterday, Sony announced a PlayStation Plus Collection service. This new service will allow PlayStation 5 users to access many classic PlayStation 4 games, such as Uncharted 4, God of War, Bloodborne, and Batman: Arkham Knight” etc.

Jim Ryan also said that the PS5 is compatible with 99% of PS4 games.

Mate 40 series teased: Everything we know about the new Huawei flagship

Sony reveals the secrets behind the PlayStation 5’s back