Google’s latest TV dongle (originally codenamed “Sabrina”) will be released on Google TV under the name of Google Chromecast. The leak now shows not only the design but also many specifications.

The extremely popular Amazon Fire TV Stick (about 60 euros on Amazon) may soon face fierce competition from Google, because in addition to Pixel 5, Google will also launch a new Chromecast on September 30. Pictures of the equipment and a lot of information about the equipment.

The new remote control not only provides the commonly used D-Pad, “Home” and “Back” buttons but also has a dedicated button for launching Google Assistant and a dedicated button for opening YouTube and Netflix applications, which is especially exciting. The key should even be freely assignable to enter your favorite applications as soon as possible. 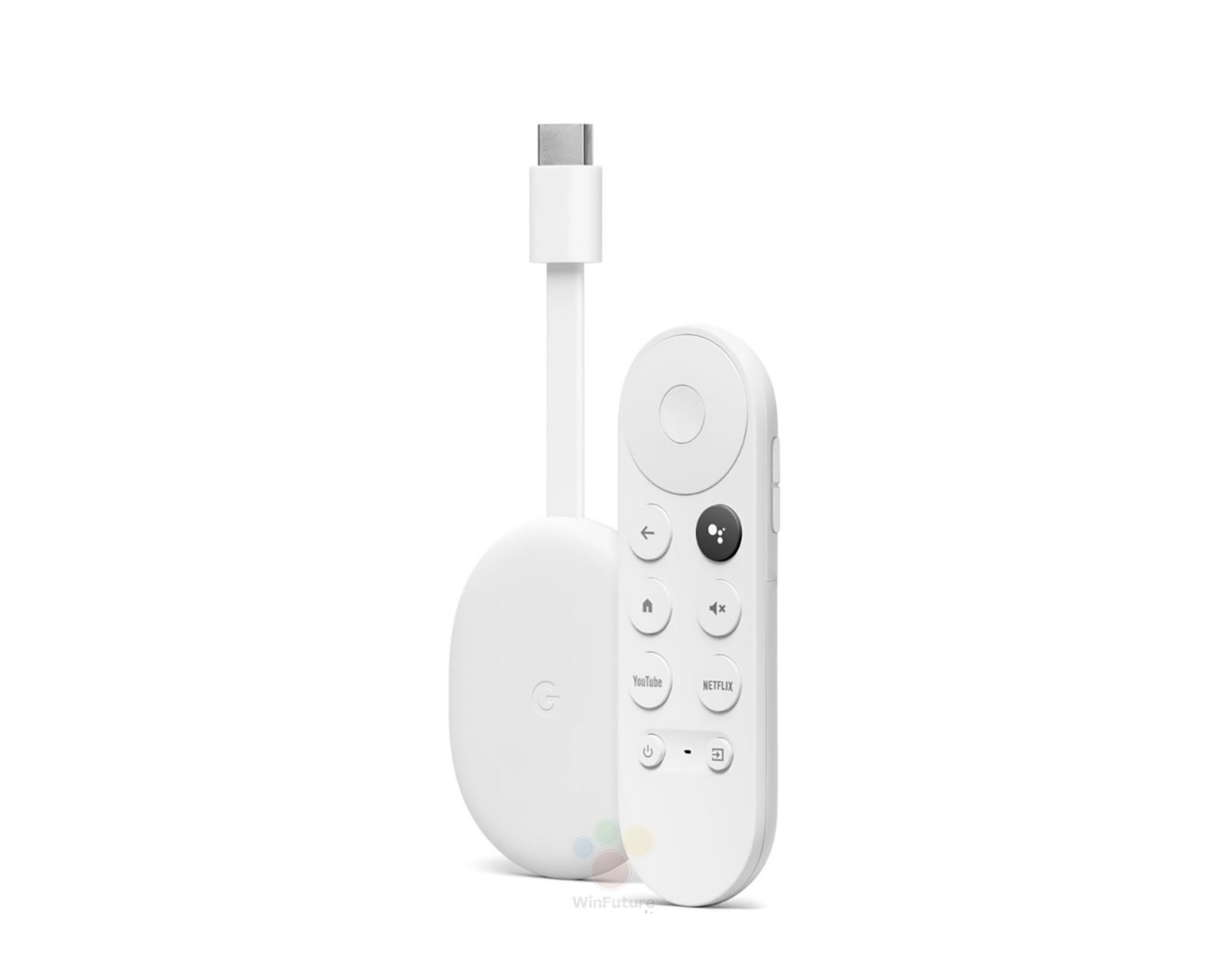 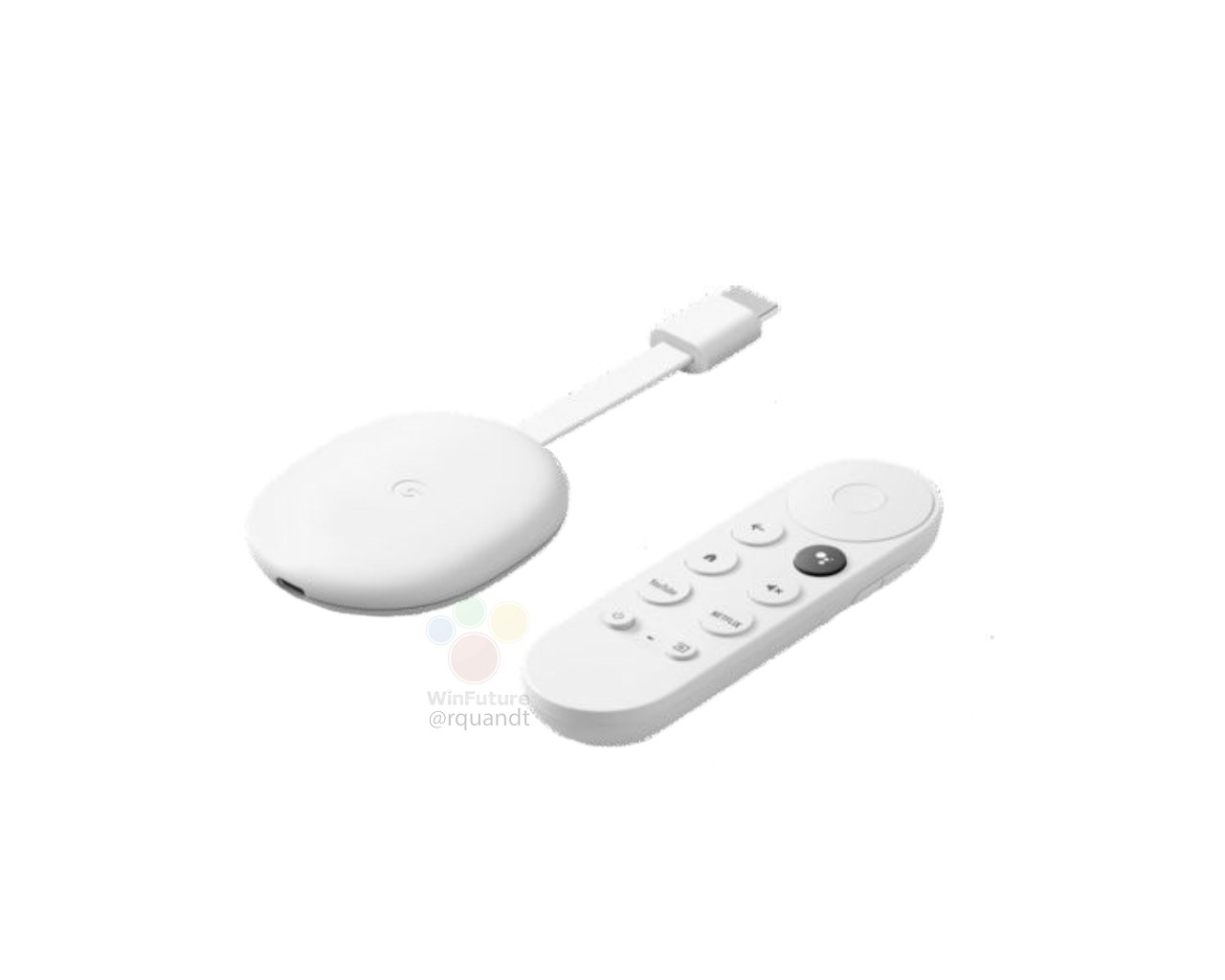 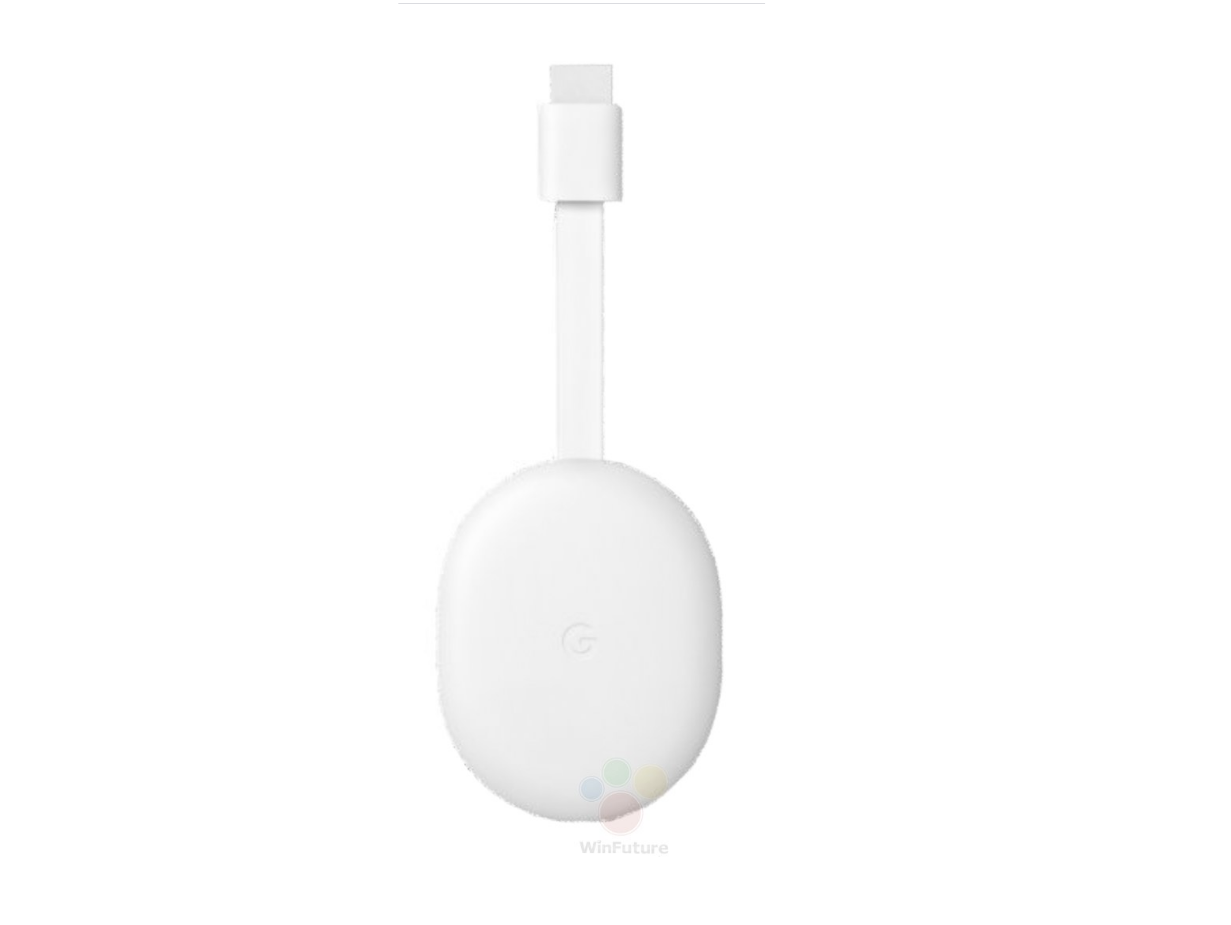 The Chromecast itself looks like a simple HDMI dongle and should be reset using the small button on the back. In addition to the HDMI connector, there is also a USB port that can power the dongle. Inside, there are no surprises.

Google obviously relies on the AMLogic S905X2 SoC with 2 GB RAM and supposedly quite compact flash memory. Other devices based on the same SoC also support the display of 4K content, so Google’s new Chromecast should do the same. The exact price is not yet known, but some sources believe the price is around 50 euros.

The underlying technology and various other Android TV sticks also use the same technology. A quad-core AMLogic S905X2 SoC and two GB of RAM and a small internal memory are installed. With the remote control, it becomes fun again.

The remote control only has a D-Pad, other navigation buttons, and a Google Assistant button. There is also a button that you can assign to favorites to quickly jump there. In addition, the remote even has buttons for quick access to YouTube and the streaming provider Netflix. Since Netflix is ​​actually a competitor, Google succumbed to the habits of its customers. 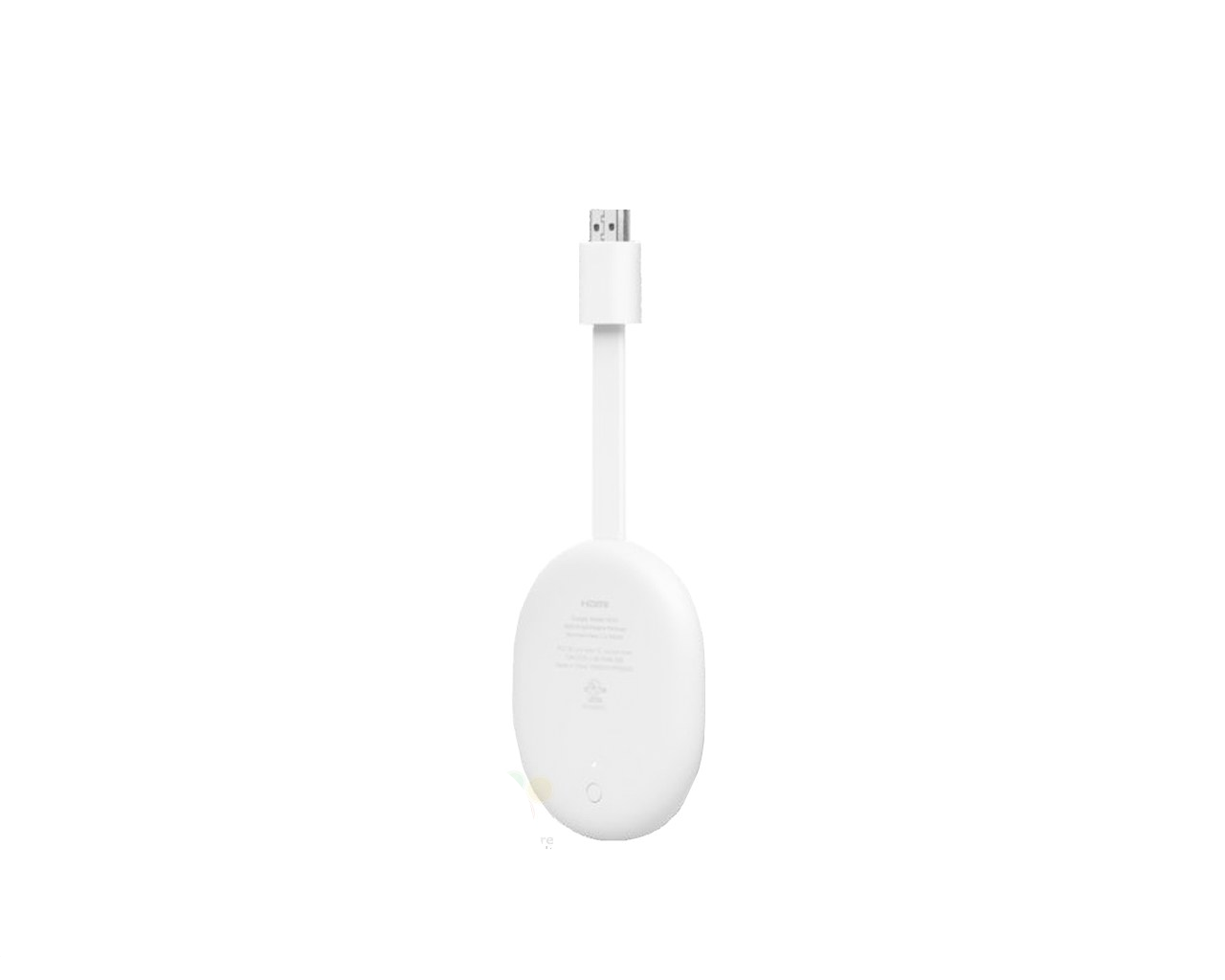 There are also two buttons on the side, obviously to allow you to quickly adjust the volume. In addition, there is a back button and an on/off switch at the bottom, you can use Google TV to easily turn off the power of the Chromecast as needed-Chromecast is currently running almost continuously.

The new Google Chromecast with Google TV is expected to be launched at the end of September. In terms of price, the price of the device is likely to be less than 100 euros. And there is even news that the price is only 50 US dollars.

China fired for using iPhone and forced to buy Huawei