The long-awaited Sony Playstation 5 will not be easily hidden by thieves, because the NCC certified pictures and detailed specifications of the PS5 have been published on the Sony blog. The next-generation game console weighs 3.9 or 4.5 kilograms. Which is a bit larger than previously thought.

It’s November 19th-you can play games with Playstation 5 for the first time in Europe. which costs at least 400 euros, at least in Europe. In some other areas, it is one week in advance. At the same time, Sony also released detailed specifications of two PS5 models with and without drives in the form of datasheets on the Playstation blog. 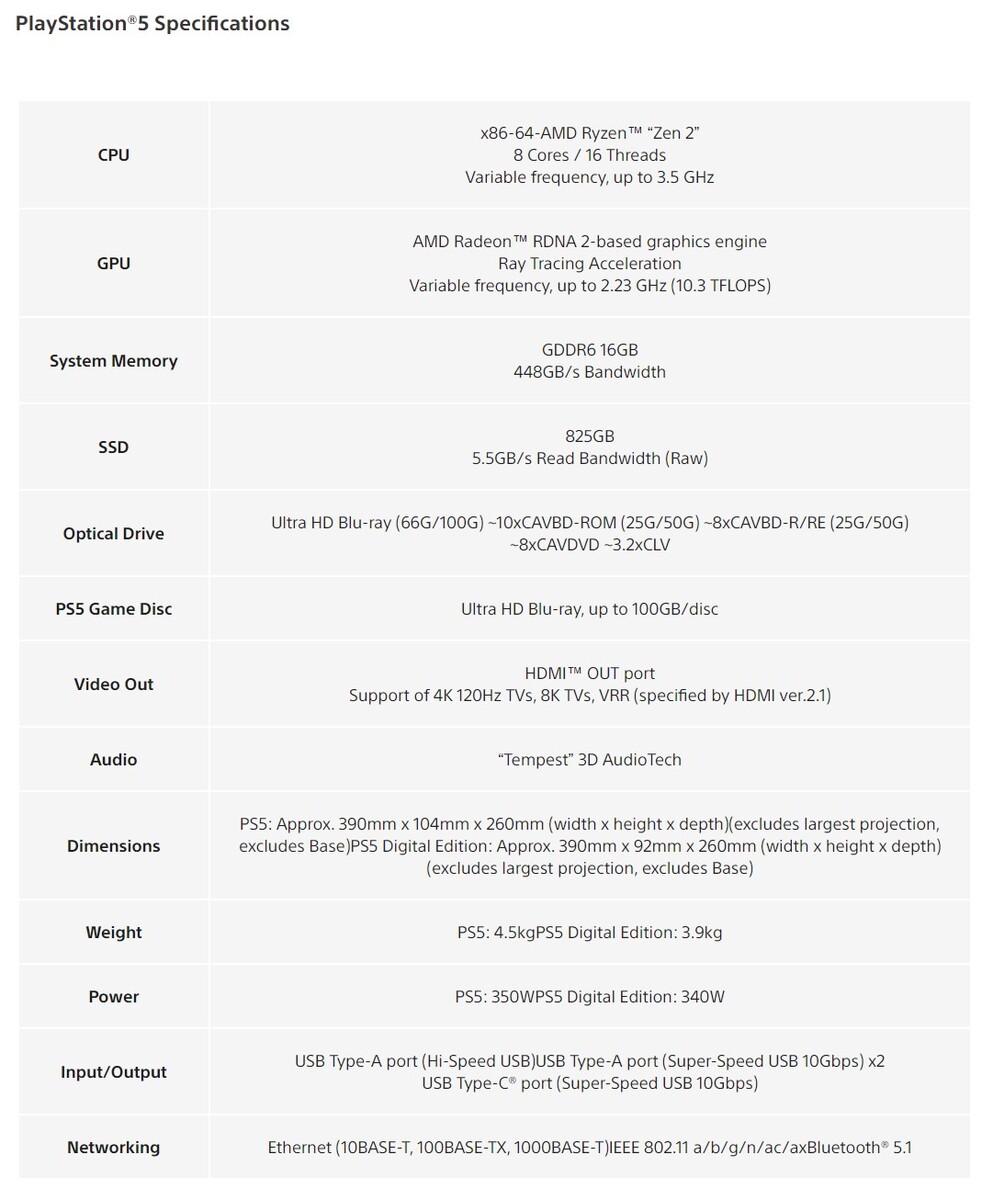 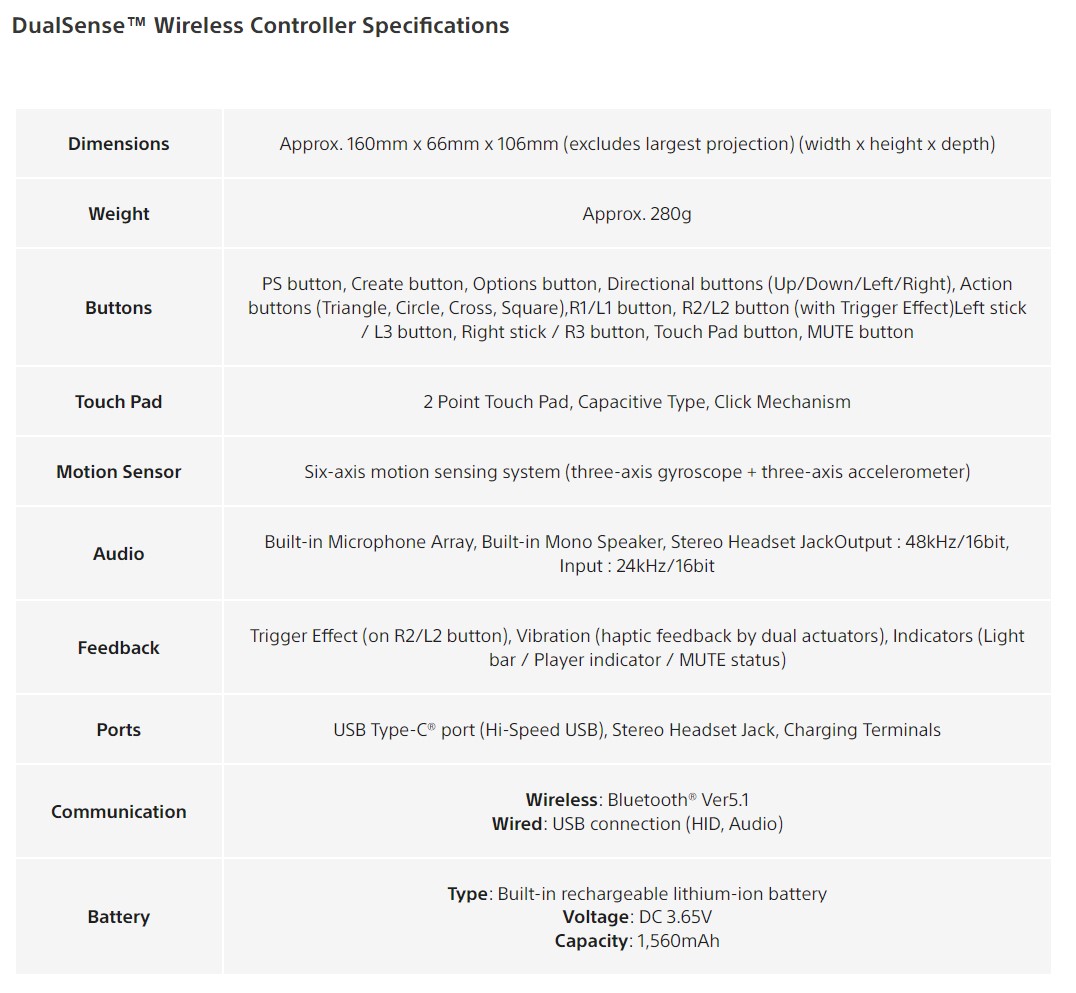 Real images thanks to NCC certification

The connections are HDMI 2.1, Ethernet, and 3x USB-A and 1x USB-C. One of the USB-A connections only supports high-speed USB, and the rest provide a maximum of 10 Gbps USB 3.1 Gen.2 performance. Sony also released all the details of the 280g dual-sensing wireless controller, including the USB-C port and headphone jack. Unfortunately, the controllers and accessories included in the scope of delivery can also be seen in the high-quality photos produced by the National Communications Commission (NCC) in Taiwan. MySmartPrice posted these photos online a few hours ago. 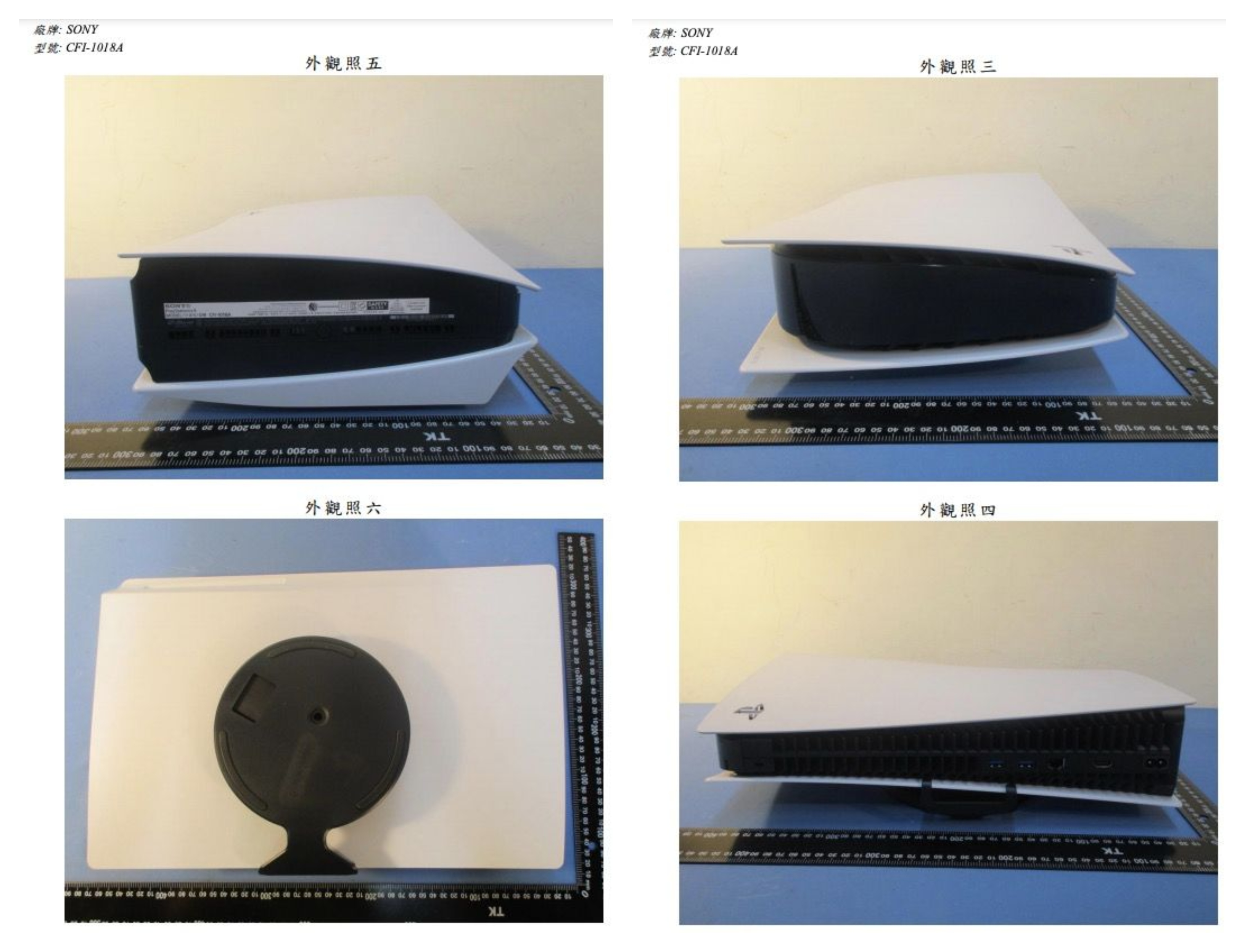 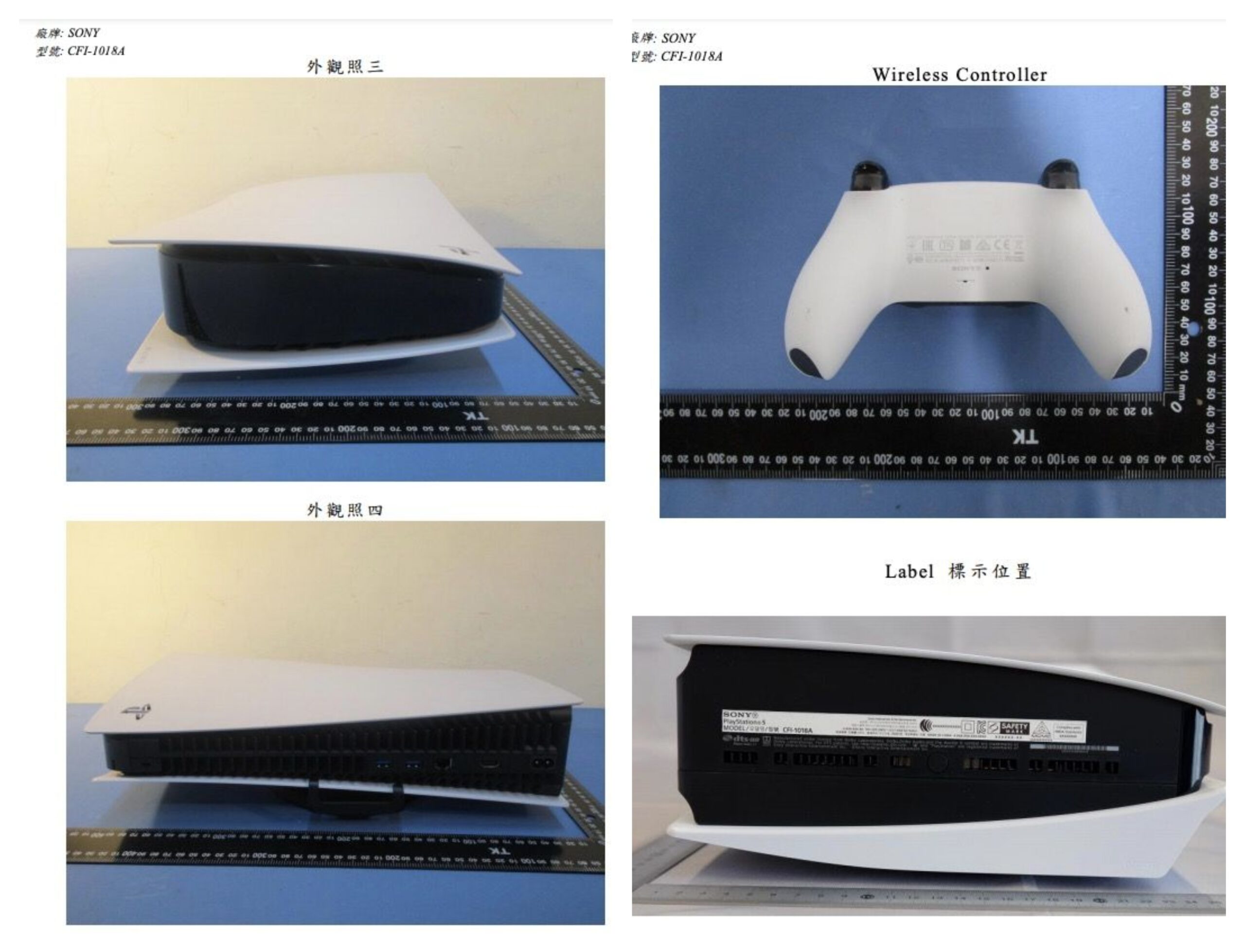 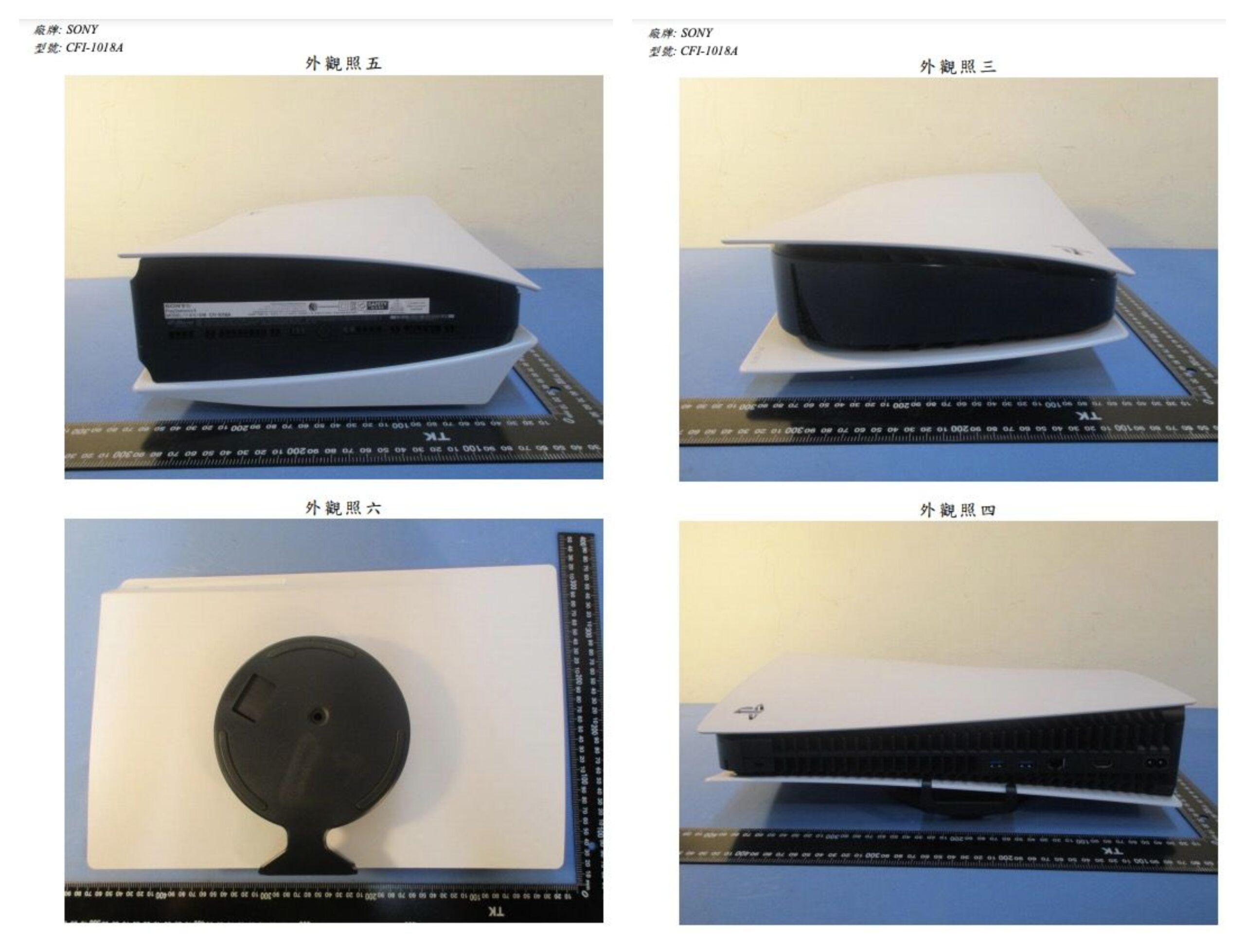 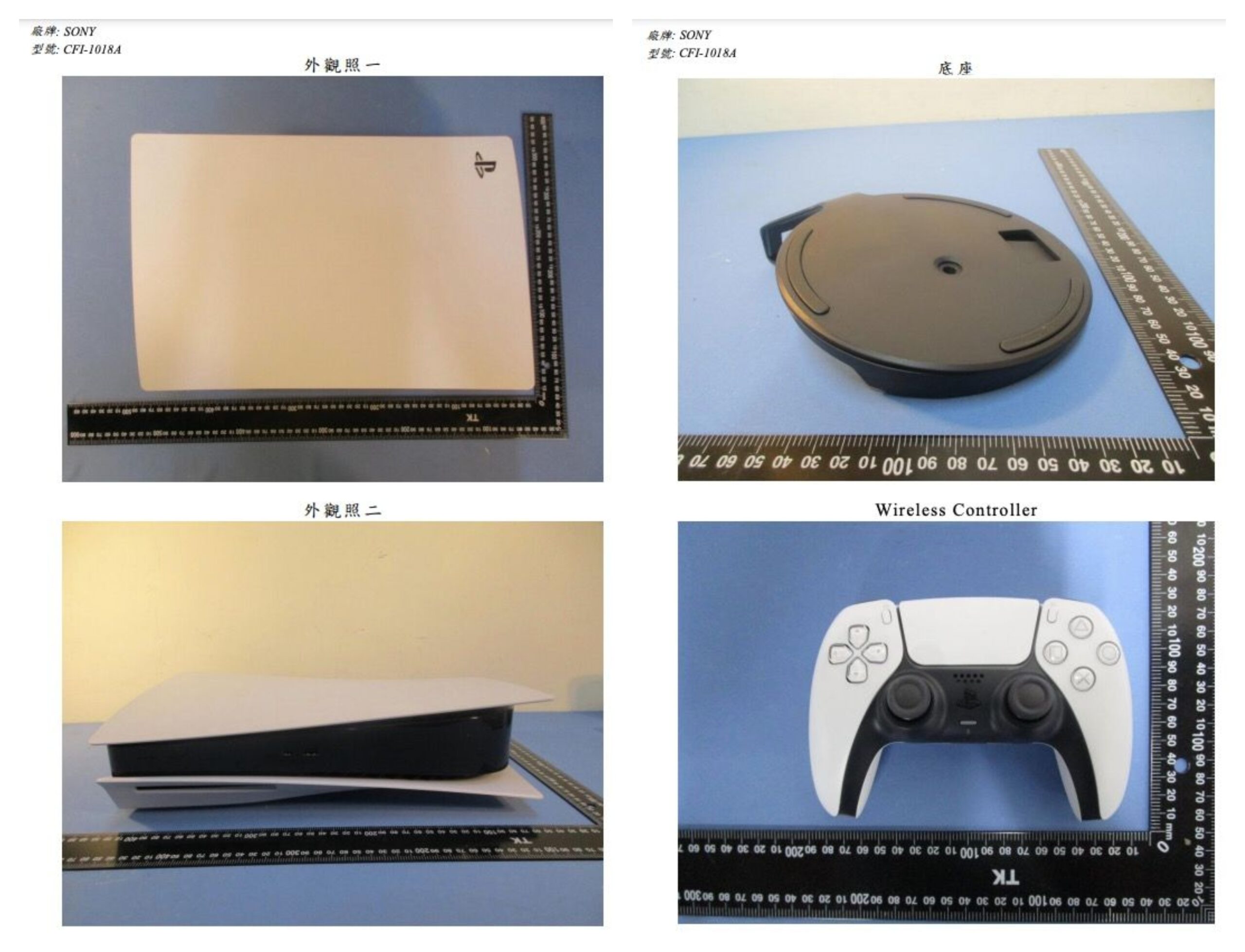 Jim Ryan: PlayStation 5 is not backward compatible with PS1/2/3 games

Well, after yesterday’s announcement by Sony, there are practically no questions left for the PlayStation 5. And today we got the answer to one of the few open ones – backward compatibility.

Recall that Sony itself announced that the PS5 will definitely be able to run about a hundred of the best PS4 games and almost certainly many other projects for the already past generation of the PlayStation.

Jim Ryan said: “PS4 already has 100 million players. We think it should indeed be compatible with PS4 games on PlayStation 5, so we include compatibility with PS4. While achieving this goal, we are also focusing on developing High-speed solid-state drives and the new controller DualSense. Therefore, unfortunately, we cannot achieve this (further downward) compatibility.”

Now we can confidently say that the vast majority of PS4 games will work on PS5. This was stated in an interview with the CEO of PlayStation by the resource Famitsu. More specifically, Sony has already tested thousands of PS4 games on PS5 and 99% of them worked great.