According to a local news agency, the current government may try to expand its Mobile Seva app store. According to local government sources, “Android has 97% of the Indian market. So we need to step in and help Indian startups. ”

At the same time, people familiar with the matter have figured out that the app store won’t charge a 30% commission. 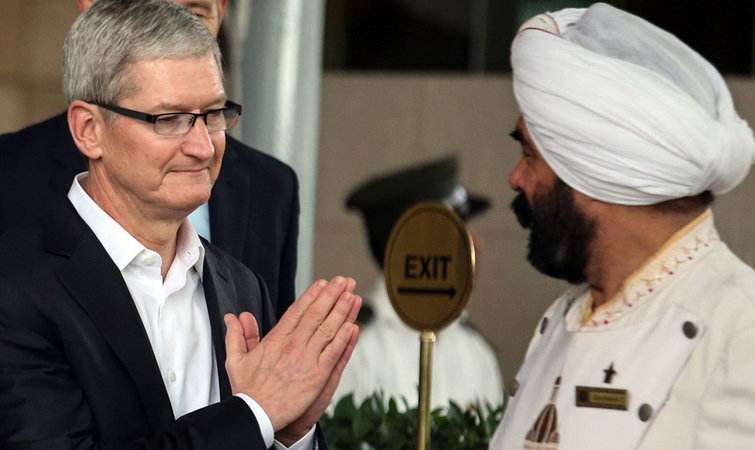 Some developers also mentioned government support for the development of local brands and startups. It remains to be seen how Apple and Google will react to the news.

In addition, the local government is also considering the mandatory creation of its own app store as pre-installed apps for Android phones.