Huawei spoke in more detail about the EMUI 10.1 Shell, which was briefly announced during the premiere of the P40 smartphones. Not so many new innovations that we want, but they are.

In addition to the new digital assistant, EMUI 10.1 has a better graphical interface. For example, when scrolling through a screen, the animation slows down before stopping completely. This type of acceleration model is designed based on the study of human impact. For the sidebar to appear, just center your finger at the center of any screen. Applications in the sidebar can be moved around the screen to launch multi-window mode. Images, text, and files can be moved from one application to another. 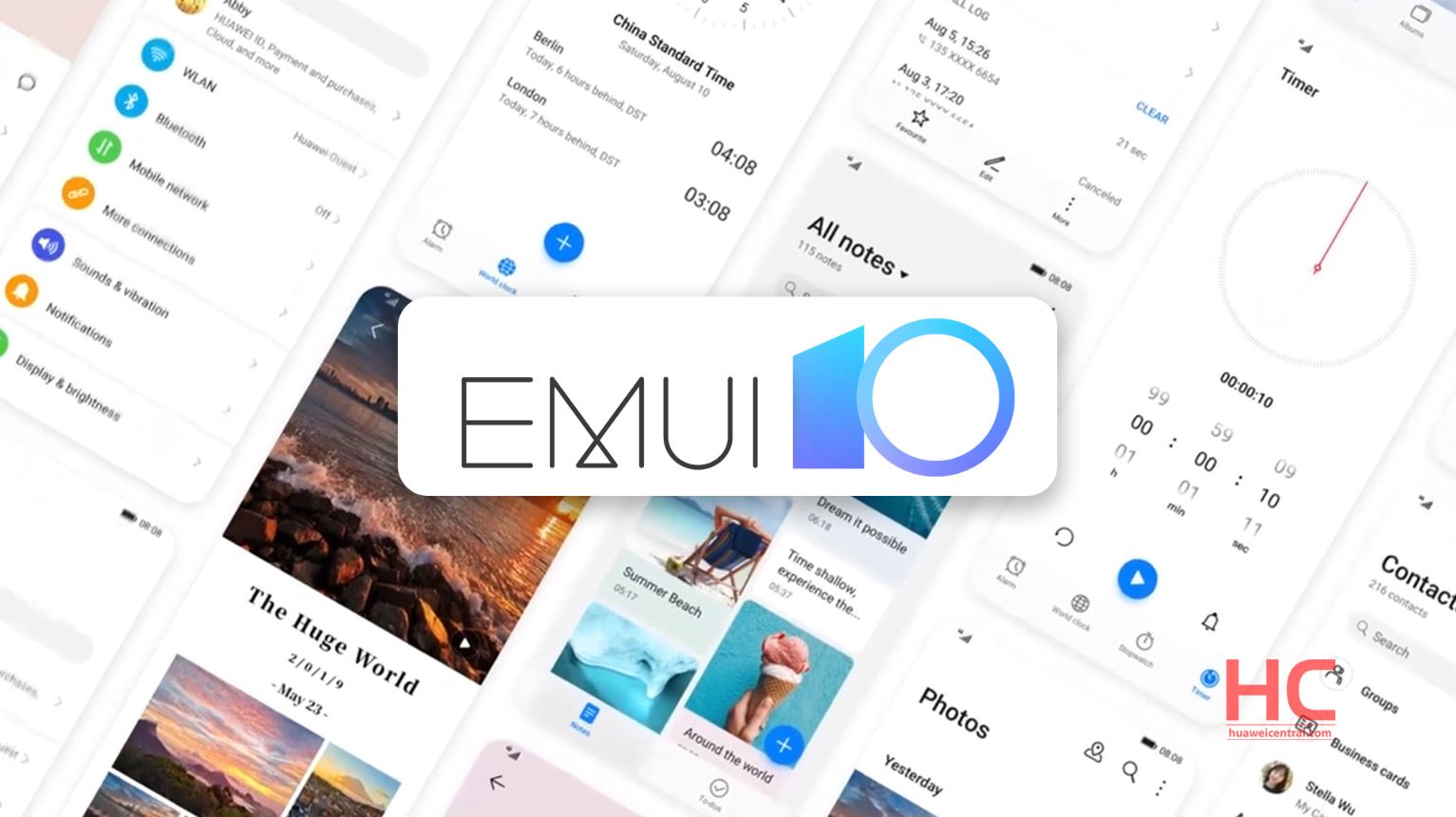 EMUI 10.1 introduces a control panel that allows you to view all devices available for connection. To connect them together, select the appropriate menu button. The panel, which can be called from any edge of the screen, is used to turn on and off connected devices, turn on “Multi-screen” mode, and adjust the projection of the smartphone screen.

A new feature of EMUI 10.1 is MeeTime(the name is clearly “invented” with Apple FaceTime tracking). The application supports calls between Huawei devices with Full HD resolution, and MeeTime also integrates beauty and brightness algorithms to improve video quality in low light. It is an algorithm that ensures smooth communication of video communication with unstable network signals. Users can screen the other party during the video call and make notes on the screen.

Huawei Share in EMUI 10.1 has learned to work not only with Huawei devices

Huawei’s share in EMUI 10.1 learned not only to work with Huawei devices but also to third-party companies. For example, Seaway has incorporated technology into its solution for remote photo printing. The multi-screen mode has been improved, allowing users to connect more peripheral devices to the MetBook, make audio and video calls, or answer them via laptop immediately after connecting to a smartphone. This technology allows you to use a laptop camera and microphone as if it were connected to a smartphone.

EMUI 10.1 will receive more than 30 Huawei smartphones, including top-line Mate 30, Mate X and P30 models. A road map with due dates will be published later.

Huawei already announced that the number of users using the global upgrade of the EMUI 10 system has officially exceeded 100 million.

The EMUI 10 kernel is based on Android 10 and uses a new UX design. The dynamic design response is faster, more comfortable, smoother and more physical. It also has a human-mode-based Dark Mood. Which is eye-friendly when watching at night.

3 thoughts on “EMUI 10.1 shell is presented, More than 30 Huawei smartphones will receive it”