The wait of users is near to over because of a few days left for the official announcement of 8T. OnePlus has already confirmed that they will be hosting an event on the 14th of October. During this event, OnePlus 8T will be officially unveiled. Before launch leaks reveal some information about 8T. The first images based on leaked CAD models are now corroborated by photographs already in the case manufacturer’s store.

This design approach is also supported by images of the case manufacturer. The manufacturer already offers its Protective Case bubble in an online store and apparently sees no reason to withdraw the product from the web again. Such “information leaks” occur quite often in the run-up to the launch of a new smartphone. The basic design is often appropriate. It remains to be seen whether the four cameras will be correctly positioned. 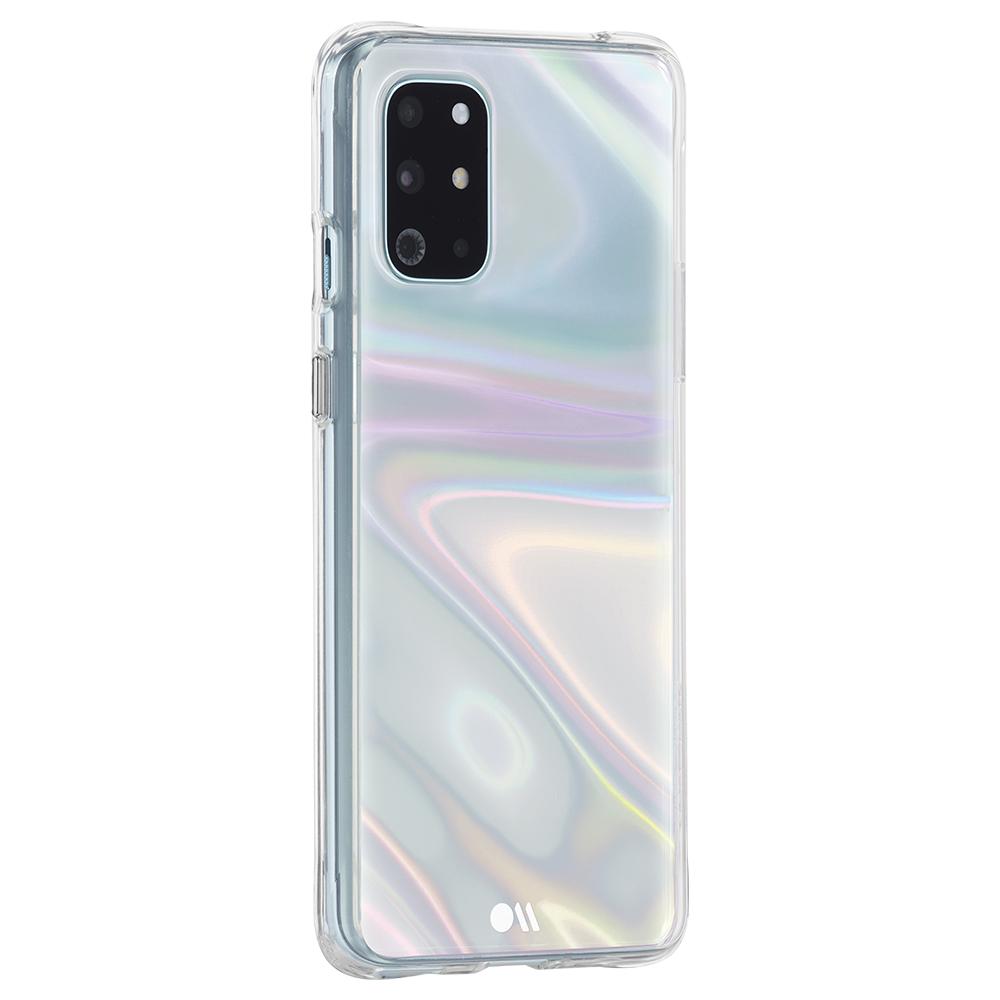 Ultra-wide-angle optics probable found at the top of the smartphone with including a 48MP main camera, followed by a macro camera and a side-shift bokeh shooter. The dual-LED flash and another yet unknown. The LED sensor right below it appears to be integrated into the rectangular camera design on the OnePlus 8T. However, the colored elements on the back most likely come from the protective cover itself and not from the OnePlus smartphone.

Is this is actually the OnePlus 8T case?