If the images are true, then the Google Pixel 5 XL smartphone in terms of design is unlikely to compete with the flagship models of this year. A rather noticeable fringe on the front panel, the main camera with only two image sensors, and a fingerprint sensor on the rear panel will definitely not contribute to this. 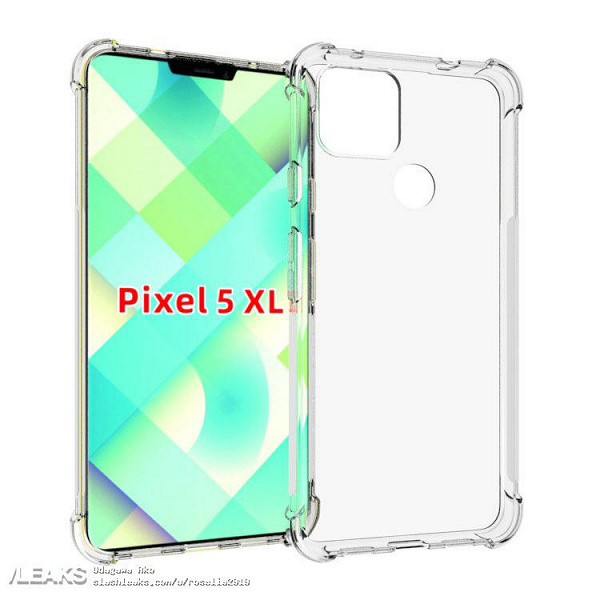 According to unofficial information, Google Pixel 5 and Pixel 5 XL will be built on the basis of a single-chip system Snapdragon 765G. At the same time, they will not have the Soli radar, as well as the Motion Sense function, which was distinguished by the Google Pixel 4 smartphone. 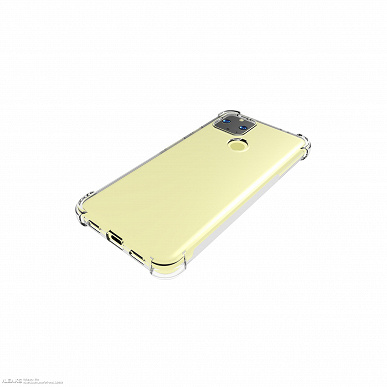 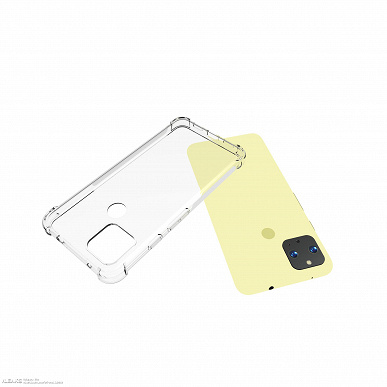