Microsoft has officially announced its new gaming console – the Xbox series X which, in its words, will be the fastest and most powerful console in history. And will set a new bar for performance, speed and relevance, which will allow owners to move their gaming. Heritage, thousands of games from three races.

According to the developers, this new product will be four times more productive than the Xbox One X, while remaining silent, which is crucial to ensure truly exciting gameplay. In addition, the Xbox Series X supports both vertical and horizontal installation direction. 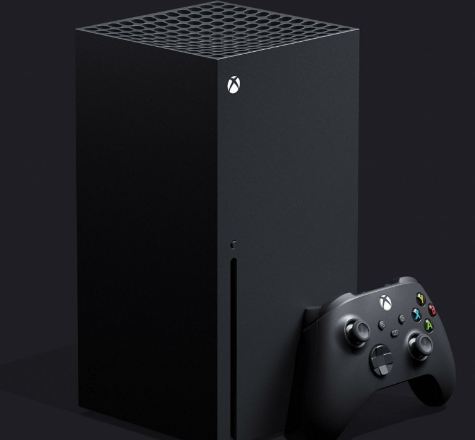 Along with the Xbox Series X, Microsoft has also introduced the new Xbox Wireless Controller. Its size and shape have improved to accommodate a wider range of people, and it also has a new “share” button to simplify screenshots and game clips. And an updated D The pad that comes from the Xbox Elite Series 2 wireless controller.

The new Xbox Wireless Controller will be compatible with Xbox One and Windows 10 computers and will ship with each Xbox Series X.

From a technical point of view, the performance of the Xbox Series X will be enough to implement gameplay in 4K / 60 fps resolution (maybe even up to 120 fps), including VRR support (variable refresh rate). And 8K resolution. As a processor, a solution used from AMD, which implements the existing Zen2 architecture and next-generation – RDNA. A new generation of SSDs used for data storage.

The appearance of the Xbox Series X expected in just one year – only for the next New Year holidays.

This is about the small folk heart model

It was reported a few days ago that Microsoft is still developing a brand new Xbox, hidden behind the codename Lockheart. Such rumours were published last year but were then denied.

Now, it looks like the console actually exists, as new details emerge. The source says that Lockhart will be based on an eight-core processor with a frequency of about 3.5 GHz, and the performance (GPU) will reach 4 TFLOPS. And here are the questions that arise, since the performance of the Xbox One X is 6 TFLOS, and even the PS4 Pro is more powerful – 4.2 TFLoops. 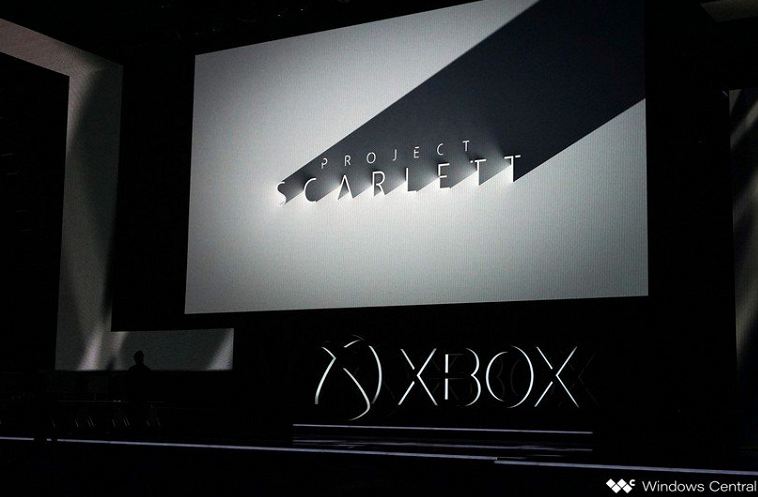 That is, the latest consoles, released several years ago, are more powerful than the new Xbox, which will only be visible by the end of 2020.

In addition, the question arises as to which games will have to be developed, including keeping an account. The existence of a second low power (by the new generation standards) console. However, this is just a reflection.

Speaking of the central Scarlet model, it’s a single CPU with slightly higher frequency, 16GB of RAM, of which 13GB will be available for play, and 12GB of TFLoPS performance. GPU will also receive. That is, the Xbox One will be twice as big as the Xbox One, and compared to the Xbox One S, the new console will be eight times faster!