“DX12 Ultimate bundles them all together, giving developers the most critical content to unlock the next generation of graphics technology on PCs and Xbox Series X.” 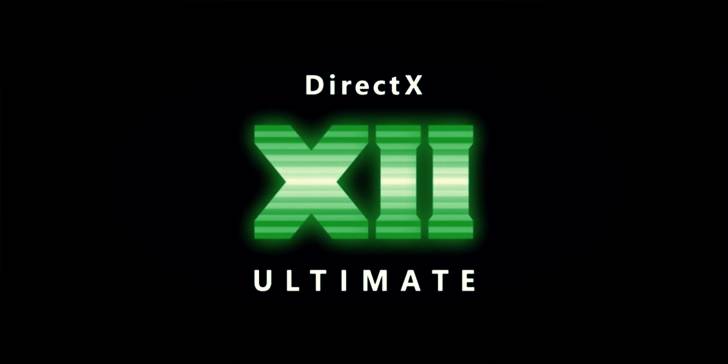 “It’s no longer cyclically isolated. Instead, they can now work together: when the Xbox Series X was released, there were already millions of DX12 Ultimate PC graphics cards with the same feature set in the world, which will quickly lead to new features, and the Xbox Series X will make waves among new console gamers. PCs will also benefit from a large number of new DX12 Ultimate new features hardware. 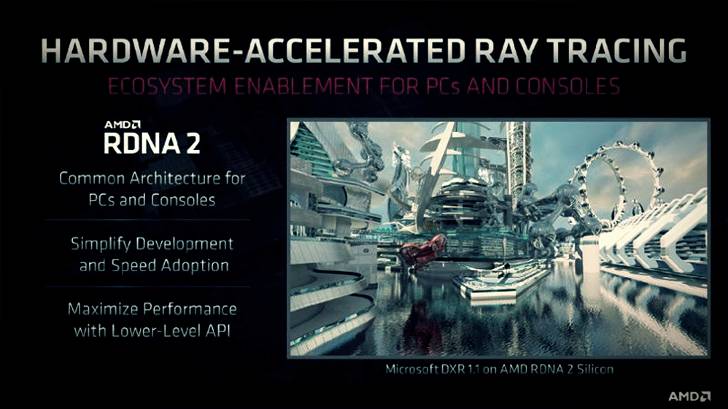 AMD said it will work with Microsoft to provide full support for the DirectX 12 Ultimate in the upcoming AMD RDNA 2 gaming architecture. This architecture supports the AMD Radeon graphics card and the next generation of the upcoming XboxSeries X game console.

DirectX Ultimate, the next-generation new gaming standard with the help of the GeForce RTX, provides developers with a large, multi-platform hardware installation base targeted and shelf tools and examples. It can be used with. It provides support for all time-saving middleware. This makes game development faster and easier and allows more developers to incorporate these advanced technologies into their games. Many developers have carefully designed next-generation experience with these technologies. Currently, more than 30 direct X-ray tracing games have been released. Now with the release of the DirectX12 Ultimate, the adoption rate will increase exponentially.

As the most advanced DX12 API, it brings features such as ray tracing (DXR), variable rate shading (VRS), mesh/grid shader, and sample feedback.

Microsoft mentioned that the DXR 1.1 version has a lot of credibility for NVIDIA. As the latest foundational contribution to the pursuit of the game, it brings both performance and performance to a large number of chasing effects and makes it easy for developers.