On the evening of March 30, the Honor 30S, Huawei / Honor’s other 5 GSC processors officially launched “Kirin 820”. It is also the first 5G integration platform to hit the mainstream market. 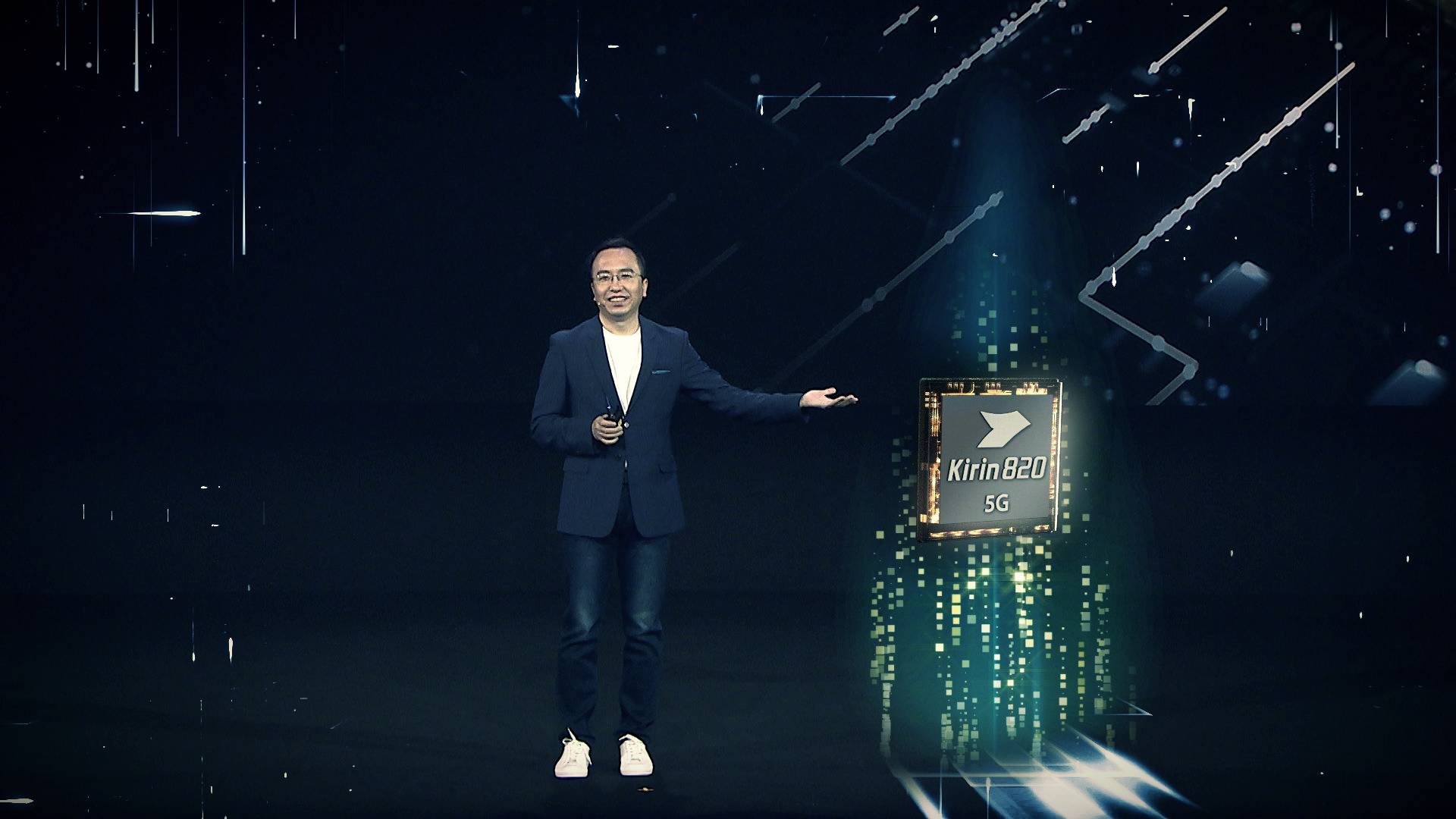 The Kirin 820 integrates eight CPU cores, including one large-core magic change A76 2.36GHz, three mid-core magic changes A76 2.22GHz, and four small-core A55 1.84GHz. The multi-core performance is 27% higher than that of the Kirin 810 while integrating six-core Mali -G57 GPU, 38% performance improvement, and support GPU Turbo, Kirin Gaming + 2.0 technology.

Also integrated is a self-developed architecture NPU unit, a single large core, with a performance increase of up to 73%, and ETH AI-benchmark running scores of up to 60834, far ahead of friends. 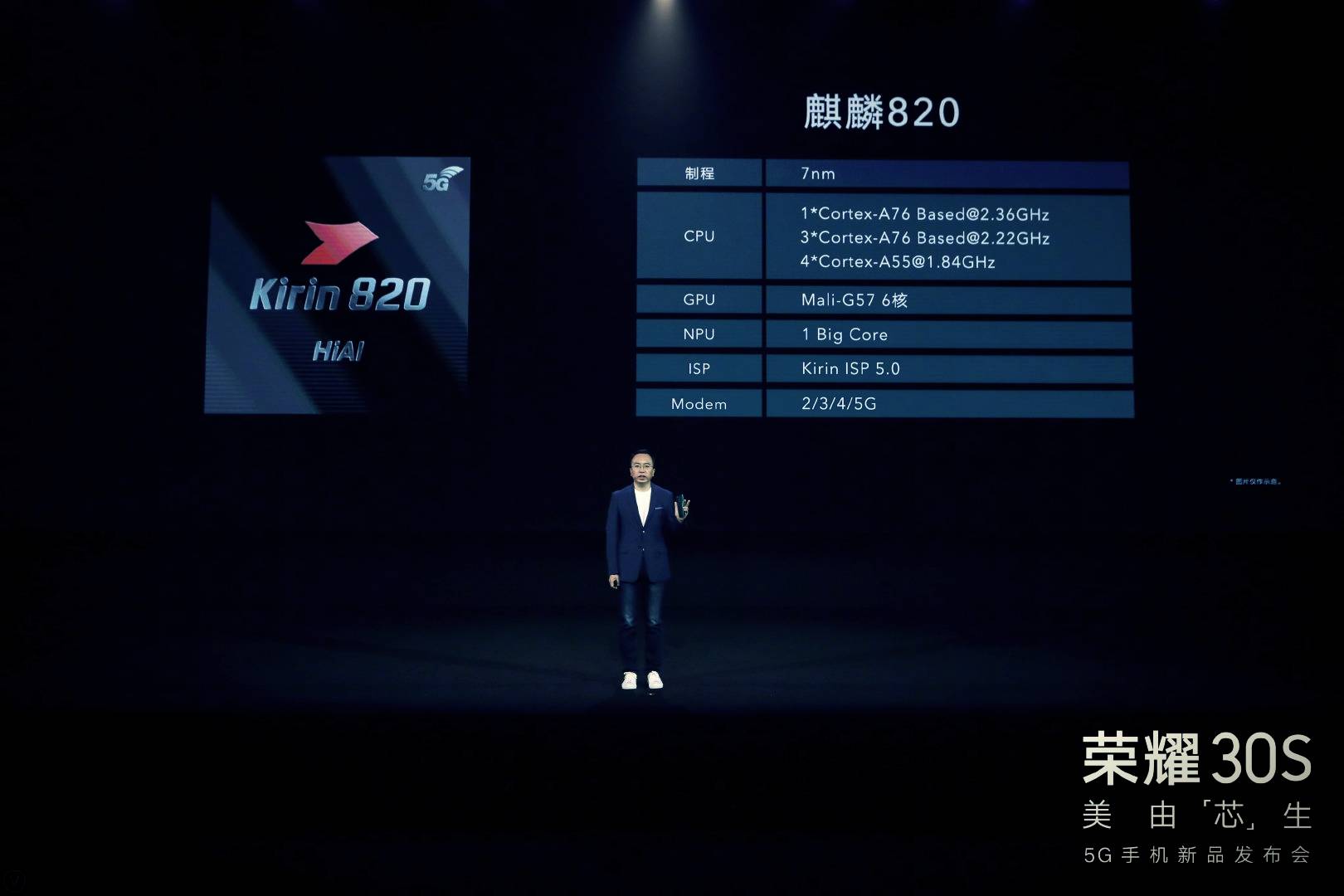 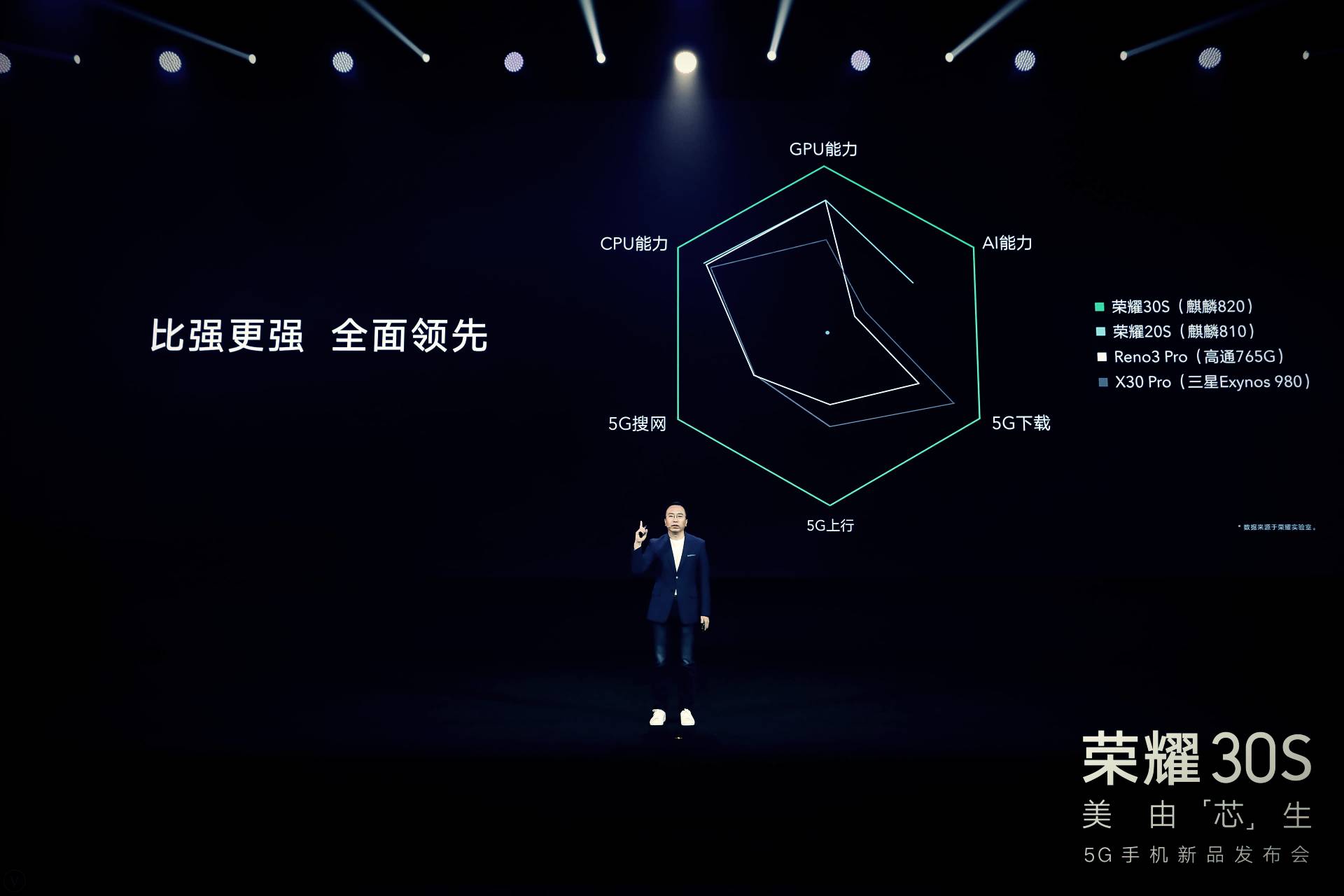 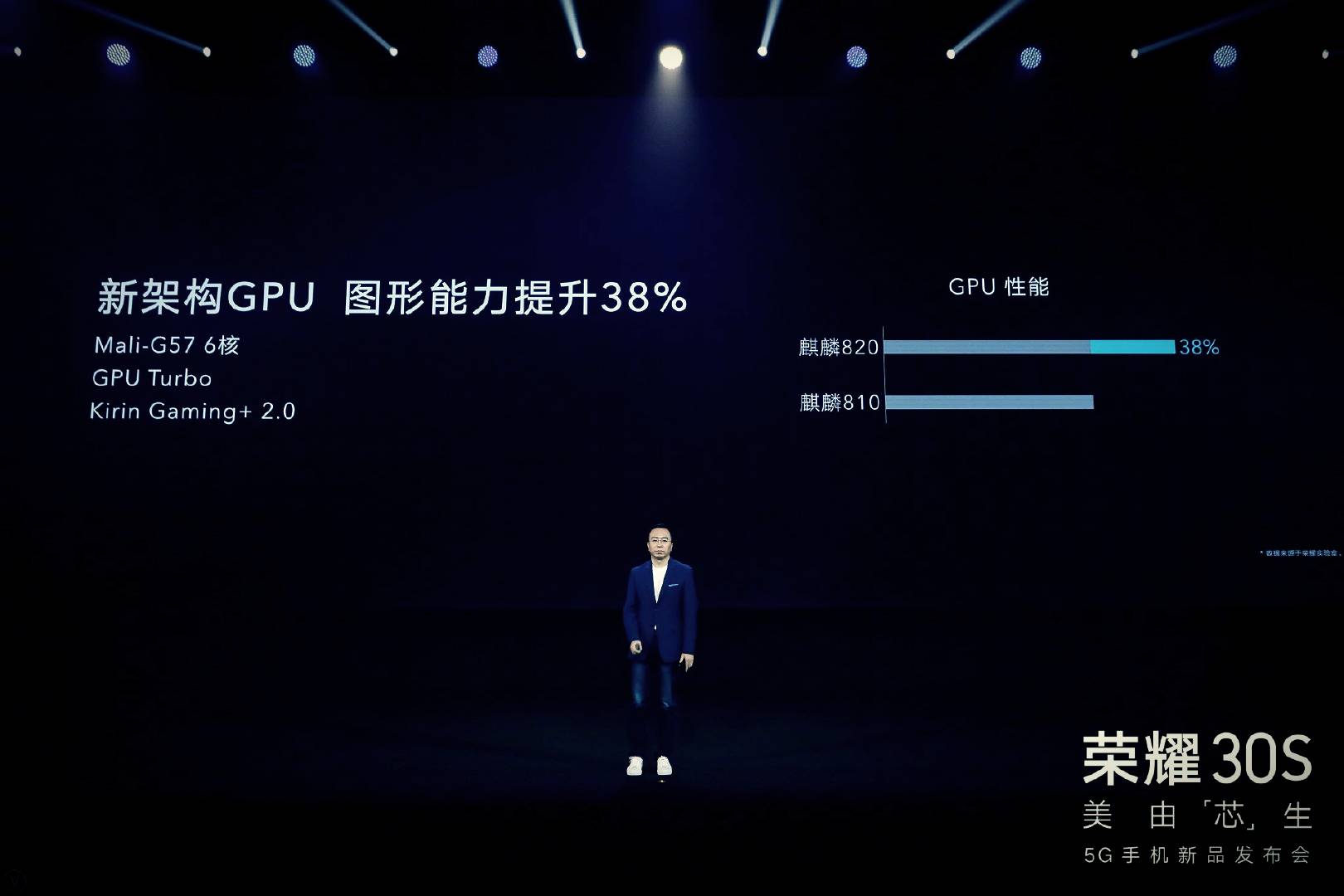 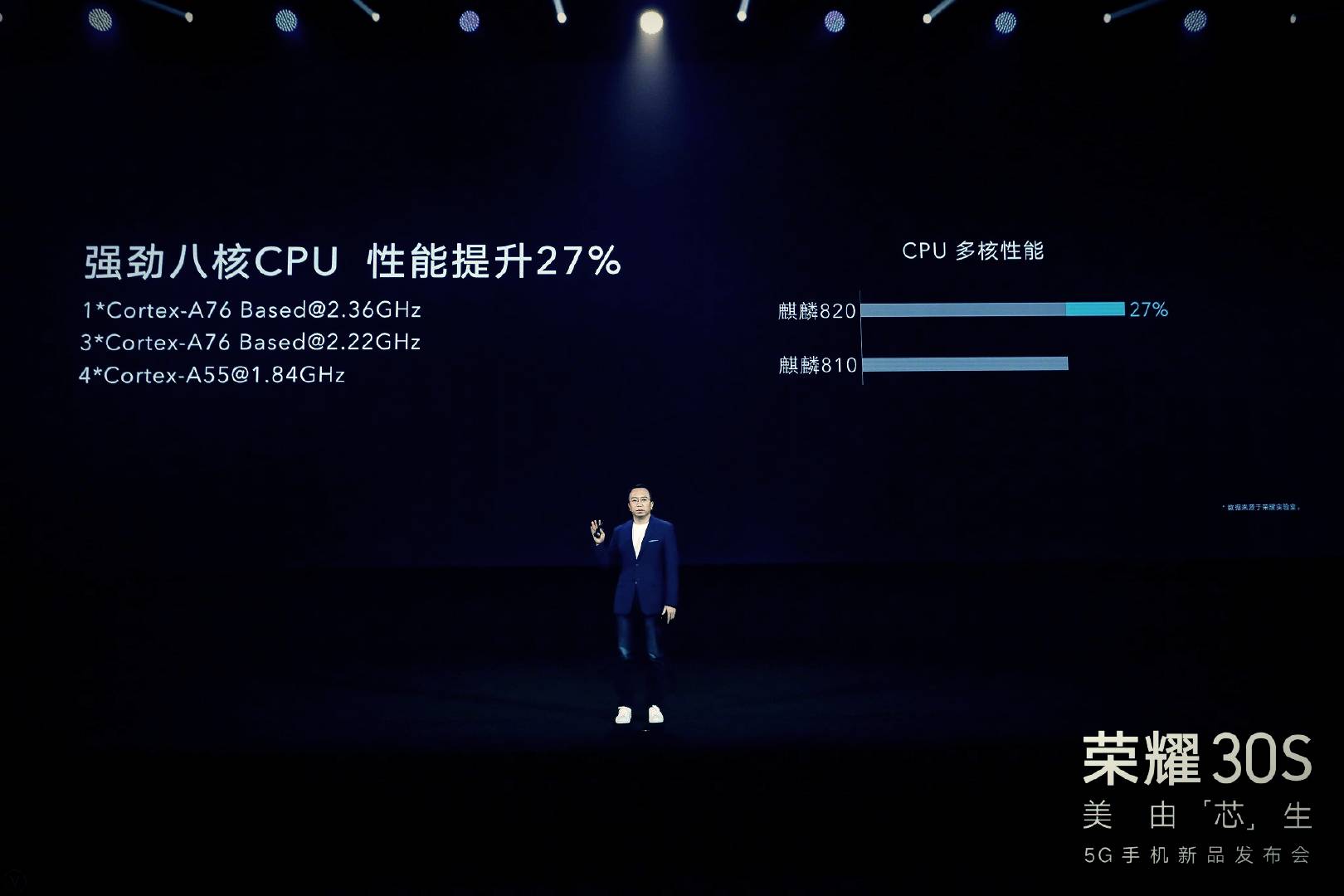 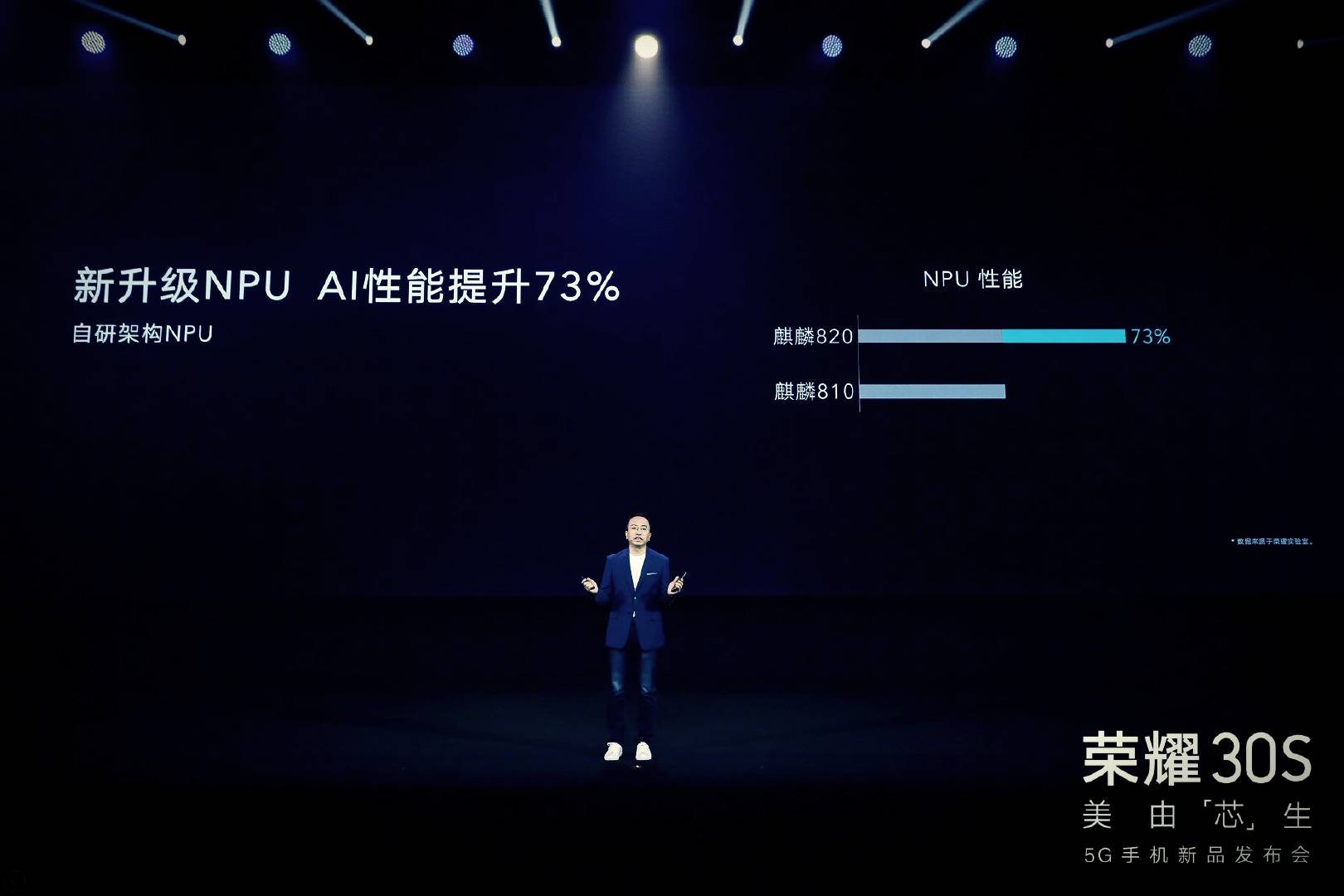 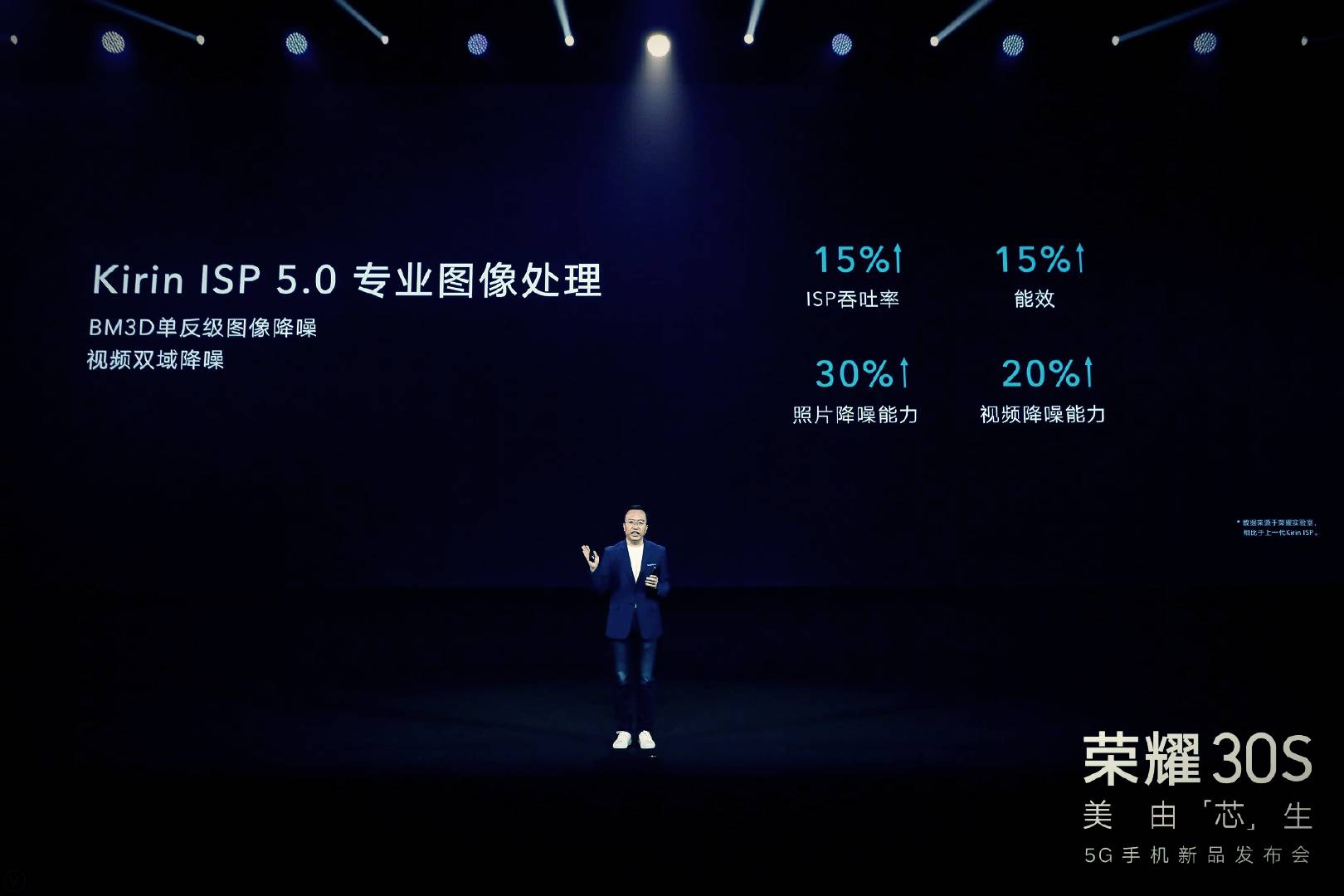 100,000 people could die from new coronavirus pneumonia in the U.S

The Lord of the Rings movie had a more brutal ending: Frodo killed Guru