The network informant has confirmed that the device’s bending screen is made using dynamic AMOLED technology. He also said Galaxy Z has an optional 6.7 inches.

The resolution of the main camera will be only 12 megapixels while the front camera resolution is 10 megapixels. Obviously, the 108-megapixel image sensor will only switch to the older version of the Samsung Galaxy S20. 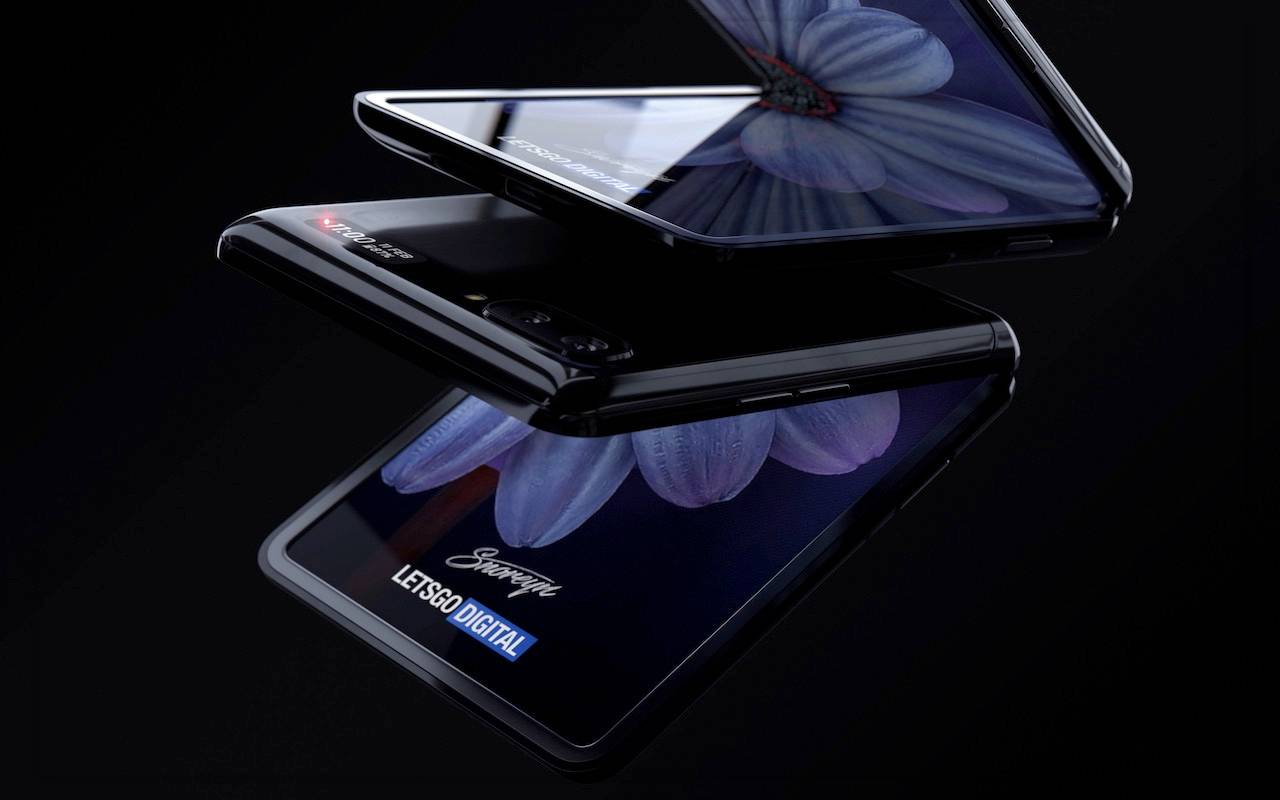 Users will be offered black and purple options. Out of the box, the Samsung Galaxy Z Flip One UI will run on the Android 10 operating system with 2.1 shells.

The Samsung Galaxy Z Philip will be unveiled at the Galaxy Unpacked event on February 11 this year.

A new generation of flexible smartphones on the go. Max Weinbach, the chief editor of XDA Developers’ renowned resources. Keeps us up to date on new smartphones from South Korean company Samsung.

This time it posted a picture of a computer on the screen showing the logo of the new folding smartphone Samsung Galaxy Z. The icon directly indicates that the smartphone screen will bend in two places simultaneously. 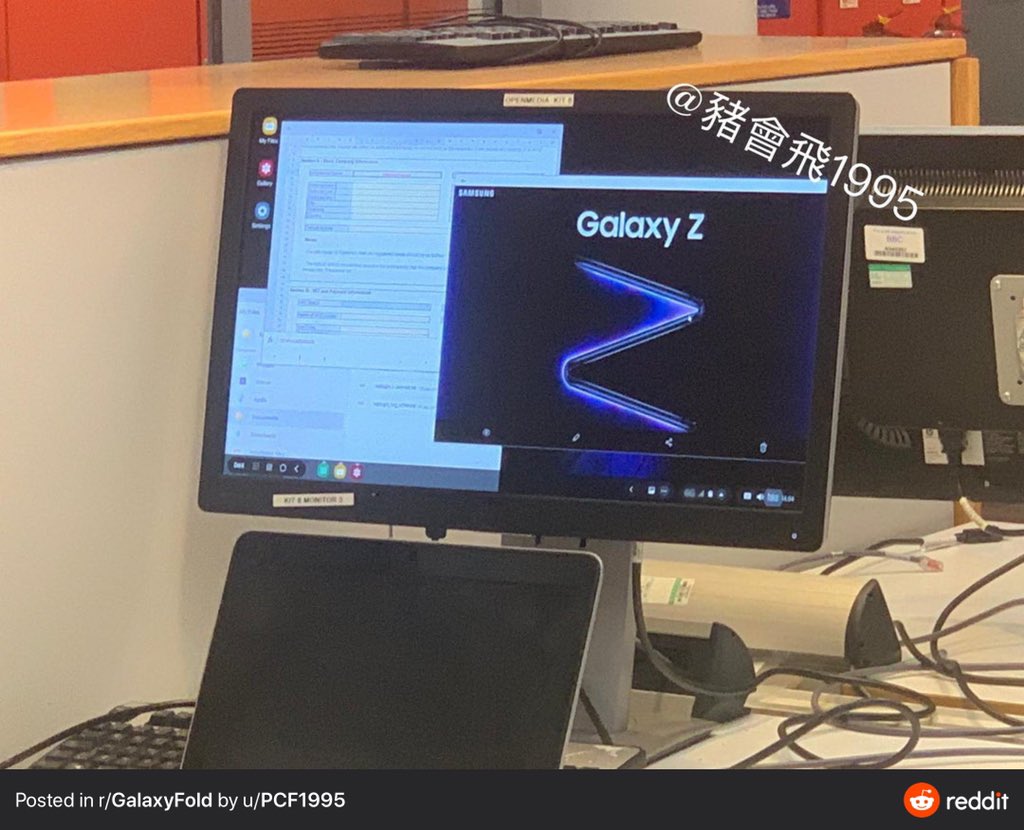 In addition, the screen will be folded in one place, and in another place – folded. As a result, when paired, users will have a display three times smaller than the full display.

You may remember that last year Xiaomi also showed a prototype smartphone that was twisted in two places, but it looks completely different.

The source himself notes that the Samsung Galaxy Z smartphone may be a reality, but does not exclude the possibility that it is a joke about graphic editors.

Samsung itself does not officially comment on the matter.

Also Read: The first smartphone with a 144 Hz screen debuted in public