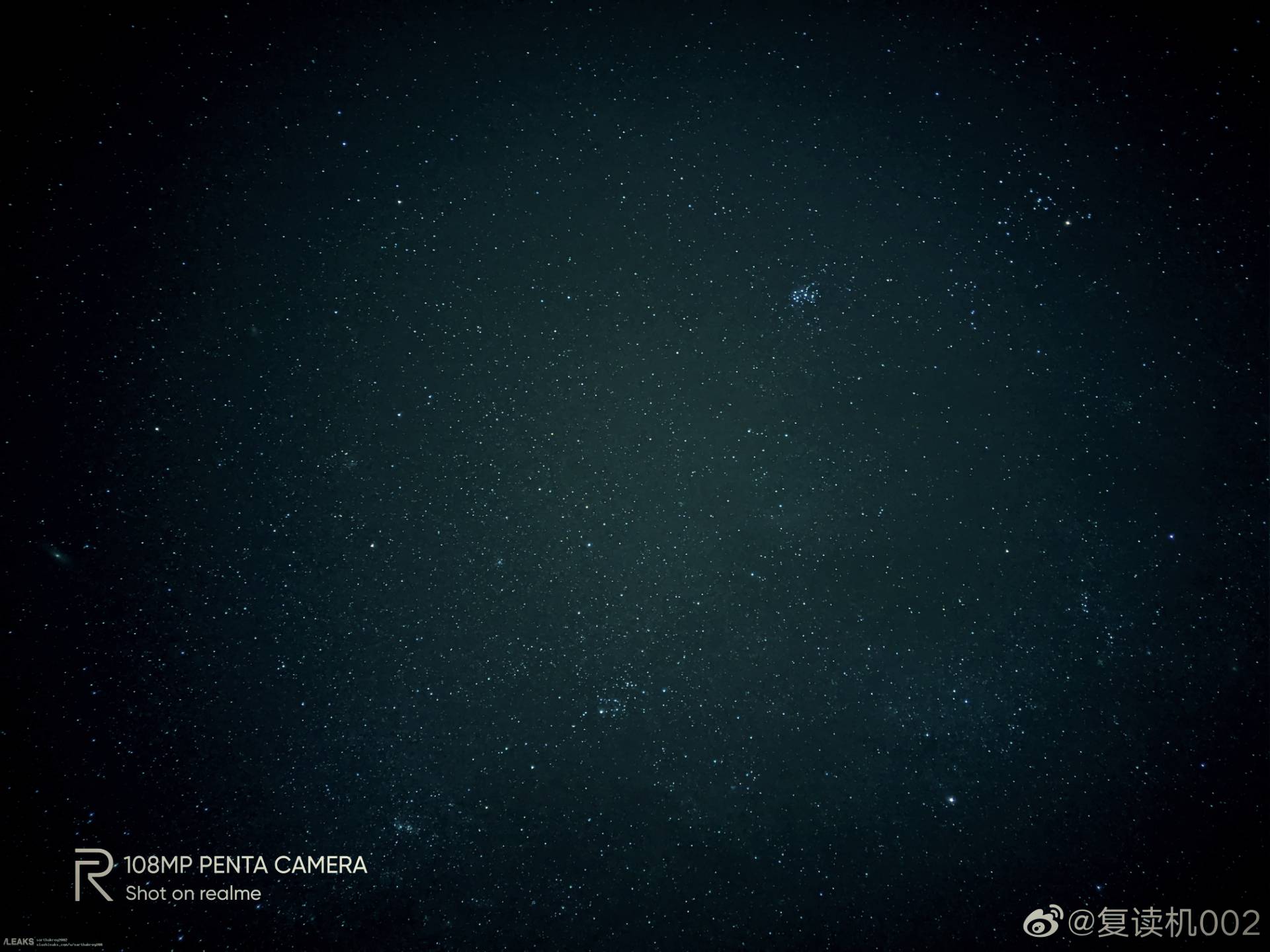 It is worth noting that Realme has confirmed that it will launch the Realm X50 Pro flagship in MLWC, which is equipped with Snapdragon 865 flagship platform, supports SA, NSA dual-mode 5G. , And is equipped with 12 GB LPDR5 memory and UFS 3.0 flash memory.

It’s unclear if this 100-megapixel phone is the upcoming Realm X50 Pro.

Considering that this 100-megapixel sensor needs a powerful chip driver. In fact, the positioning of a 100-megapixel mobile phone should be mid to high, and it could be a flagship, worth the wait Is.

The incubation period is up to 24 days! Zhong Nanshan: Beware of Super Communicators