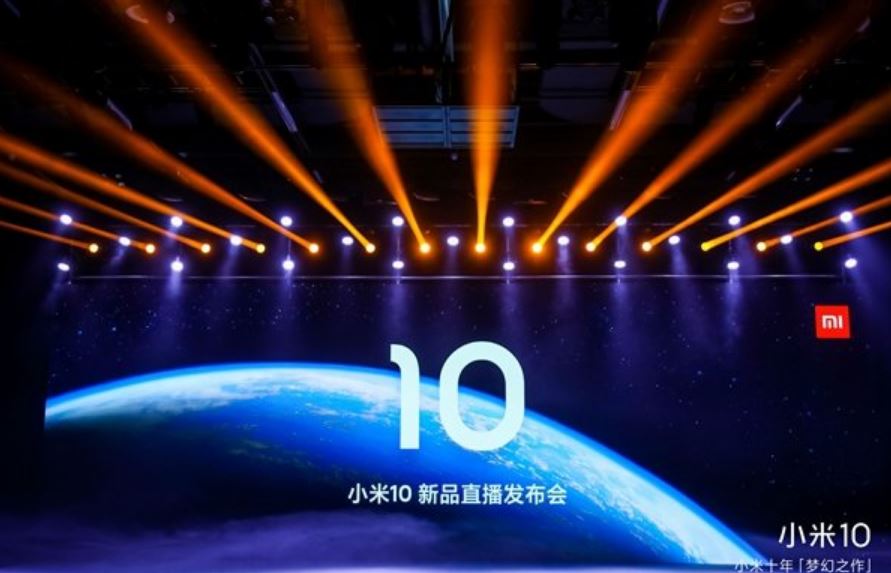 Due to the outbreak of coronavirus, the presentation had to be conducted in the format of online broadcasts. 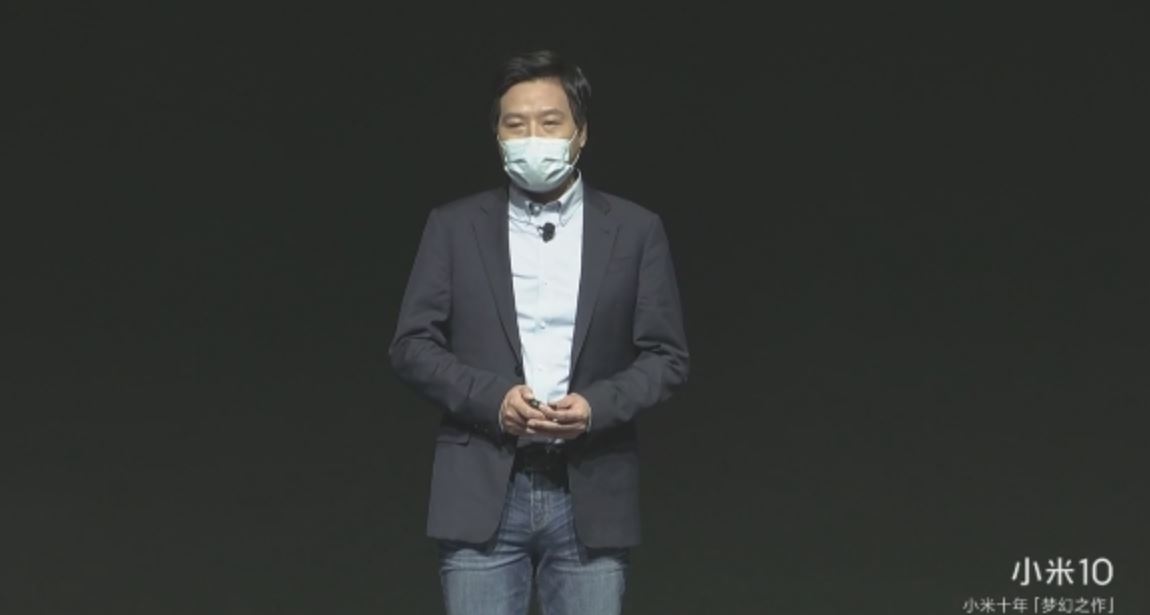 Xiaomi Mi10 and Mi10 Pro smartphones are equipped with 6.67-inch AMOLED screens with a resolution of 2340 x 1080 pixels, with an image refresh rate of 90Hz. The front camera is embedded in the screen in the upper left corner. 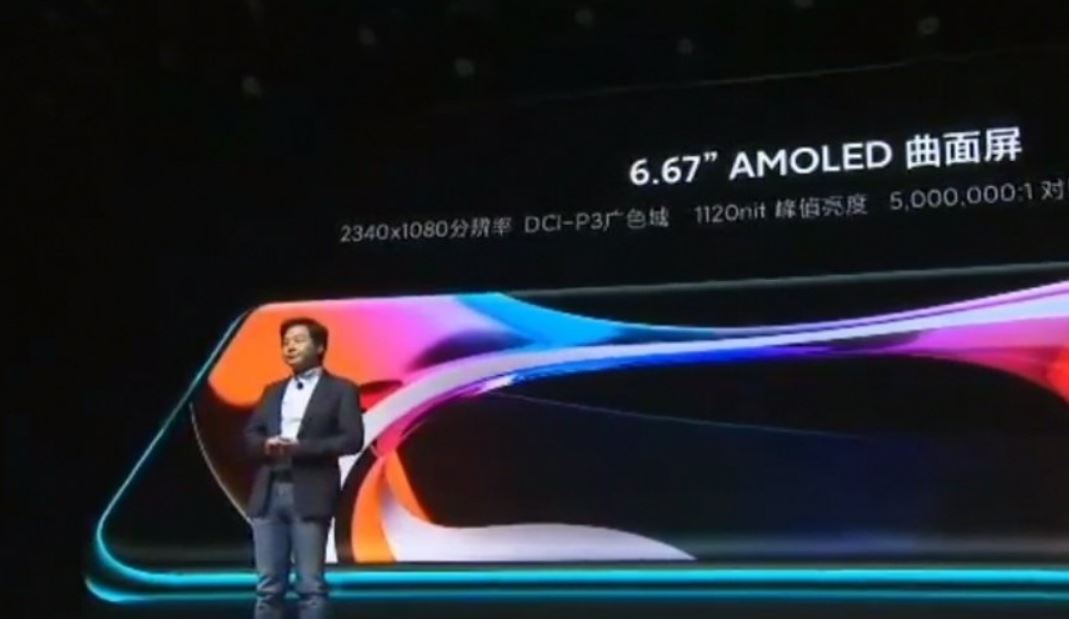 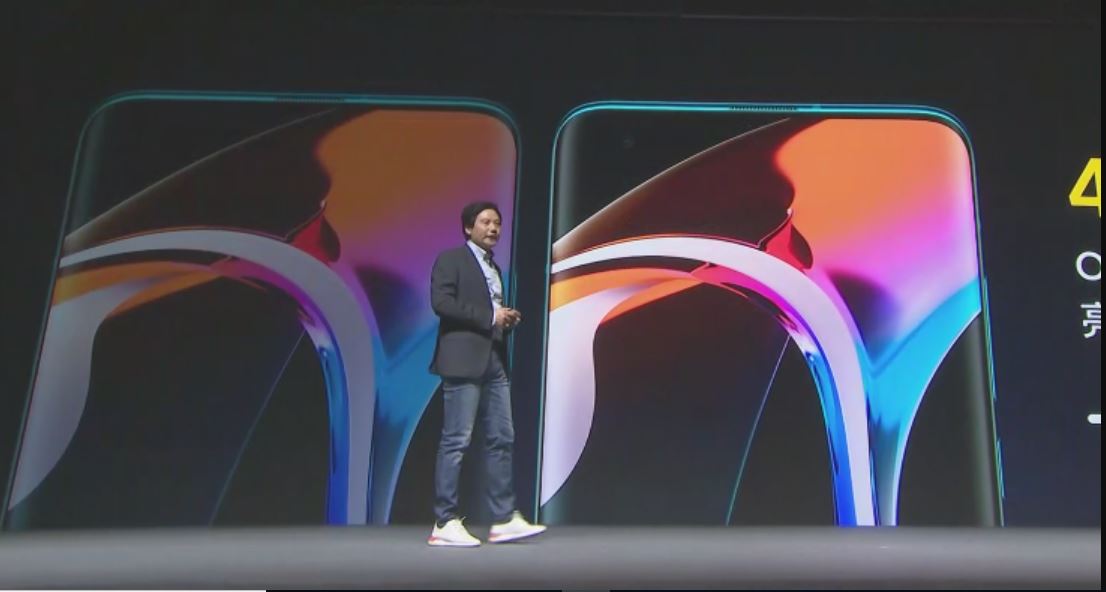 They are based on the Qualcomm Snapdragon 865 high-end single-chip system and are positioned as the “new generation performance king”. In the Antutu benchmark, Xiaomi Mi 10 set a record and scored more than 585 thousand points. 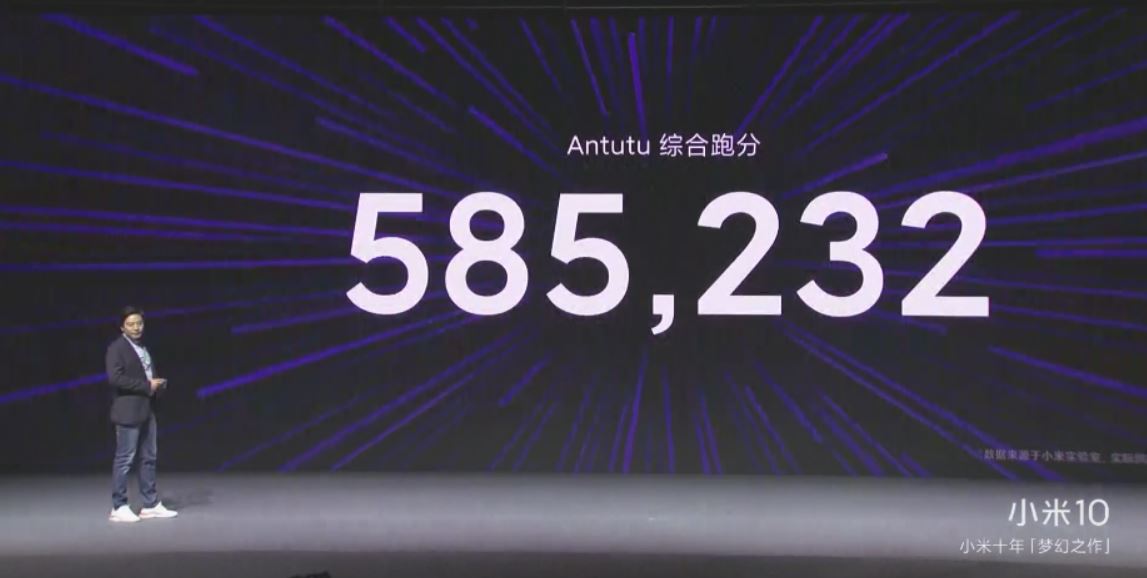 Other advantages, especially those highlighted by the manufacturer, are the LPDDR5 RAM, UFS 3.0 flash memory and WiFi 6 support, which have a data transfer rate of 9.6 GB / second Is up to.

The cooling system uses a 9 temperature sensor, a six-layer heat sink tube of graphite and a layer of copper foil with high thermal conductivity.

The Xiaomi Mi 10 has a thickness of 8.96 mm. The smartphone has a 4780mAh battery and is backed by 30 watts of power for fast charging.

You can fully charge your smartphone in 65 minutes. Reverse wireless charging of other watts is possible with up to 10 watts of power.

News will be completed during the presentation.

Earlier, the company had shown no white smartphone. As we have already reported, some stores in China have already begun the unofficial sale of the flagship smartphone Xiaomi Mi 10, which should only be officially announced today. 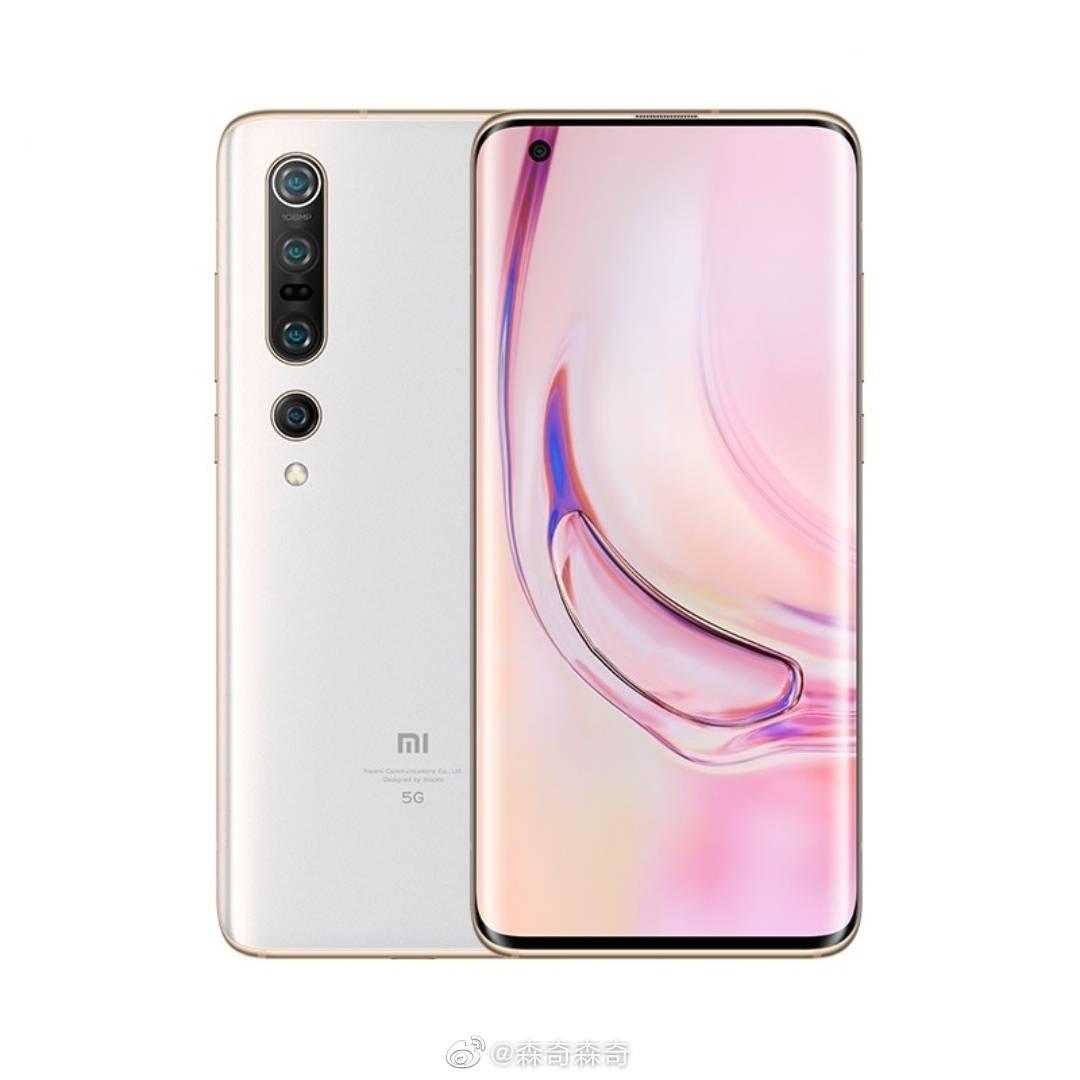