The launch conference of Xiaomi 10 is underway. Due to a special period, this conference has been held online, but these have not affected its popularity. Of course, the product itself is also very attractive. After all, this is the dream of Xiaomi 10 Make.

Now, Xiaomi has announced the camera specifications of the Xiaomi 10 Pro.

Xiaomi Mi 10 Pro is the strongest imaging mobile phone in the Mi 10 series. First of all, it brings a comprehensively improved 100 million lenses: standard 8P lens, 108MP custom super-outsole , and comprehensive improvements in speed, picture and ease of use. 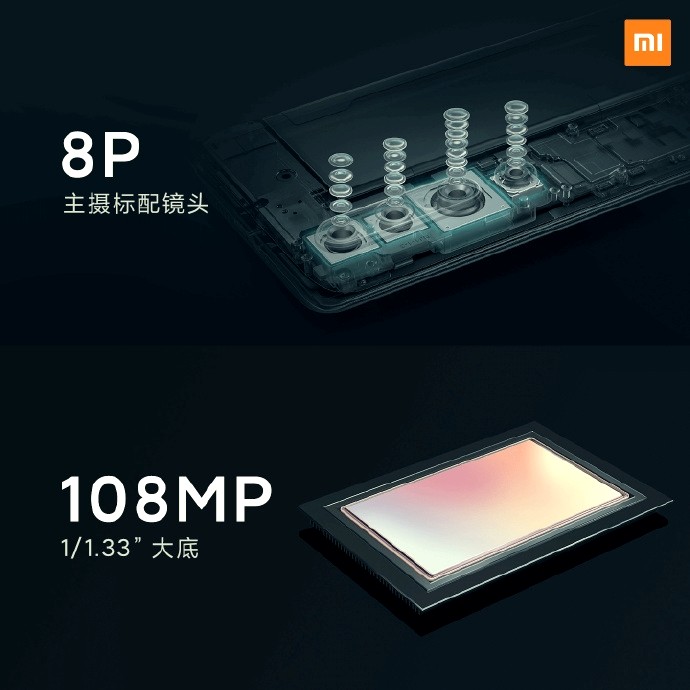 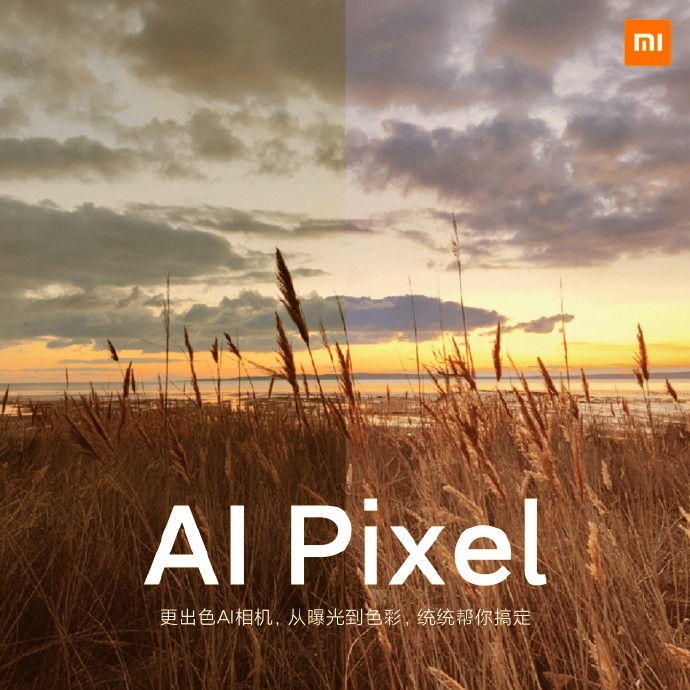 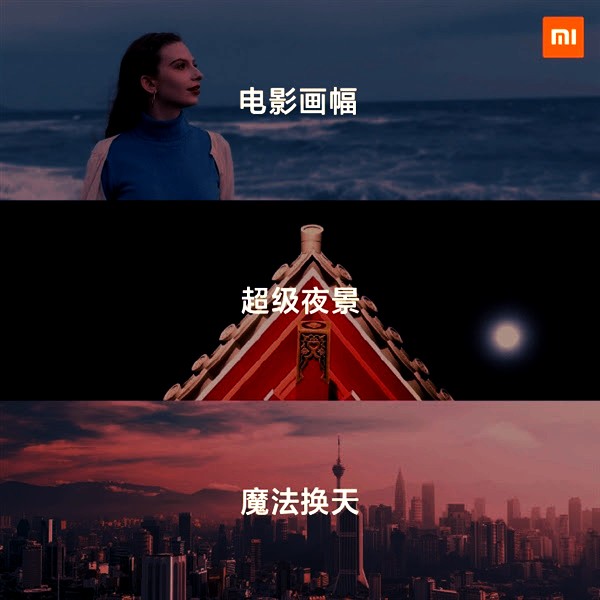 Looking at the total score of Xiaomi 10 Pro this time, its photo score was 134 points and its video score was 104 points. 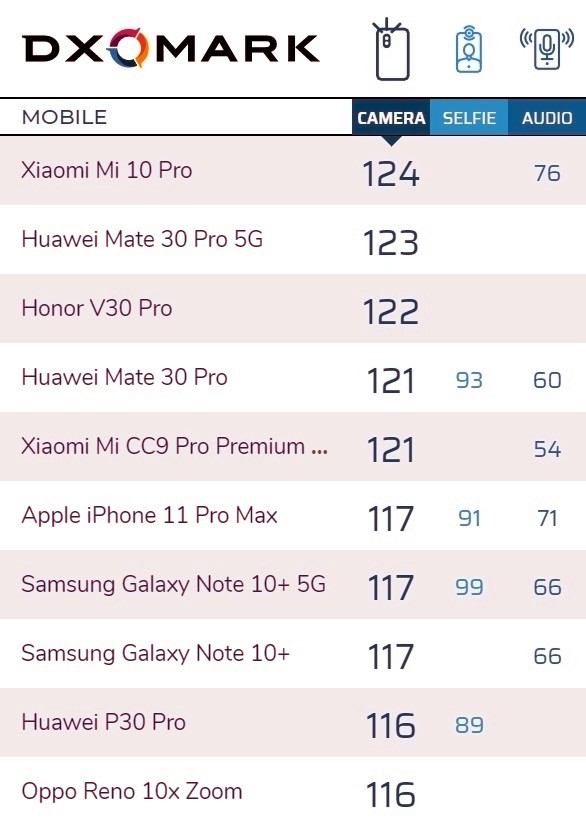