Various rumours were denied after the appearance of this photo.

The first live image of the rear panel of the LG V60 ThinQ smartphone, which will be the flagship device of the South Korean company this year, was posted on the slash leaks website.

At the end of 2019, information comes out that LG Mobile World Congress is planning to introduce a new flagship smartphone with 5G support in 2020. It was said at the time that it was not about the LG G9 ThinQ, but about the LG V60 ThinQ. Further, it is speculated that the LG V9 ThinQ will be very different from the LG G9 ThinQ, as it will have an upgrade of the folding design, but these rumours were denied after the appearance of this image. 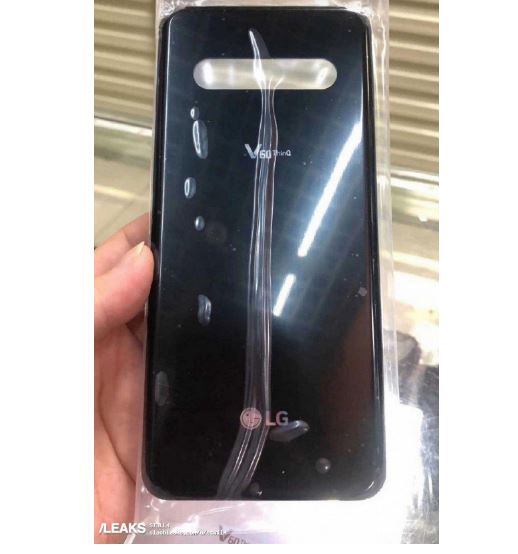 The Mobile World Congress 2020 will be held in Barcelona from February 24 to 27.