The sales of Apple in the market is in trouble. Apple biggest industry frustrated that the iPhone is in great crisis!. And this news is not good for Apple interest. The crisis that has brought this epidemic to Apple is still intensifying. Cook said at the annual shareholder meeting that the new coronavirus is “challenging” for Apple.

Apple has closed factories and shops across China due to the effect of coronavirus. Cook also pointed out that Apple frustrated and closed the market due to the bad impact of coronavirus effect. While the apple called the giant of technology company manufactures millions of devices in China every year. But unfortunately bad impact of coronavirus causing the company to face major problems. Cook says Apple has to do it due to limited iPhone supply and retail sales in China. The revenue of over $$ billion cannot be achieved in the current fiscal quarter.

In addition, Cook also delivered a speech at Apple’s annual shareholder meeting. According to cook speech, the annual revenue of wearable devices such as AirPods and Apple Watch could be higher than the combined annual revenue of Marriott International and Visa. Which is more than $ 40 billion. While the Apple previously reported revenue that its wearable. In the first quarter home and accessories division had revenue of $ 10 billion 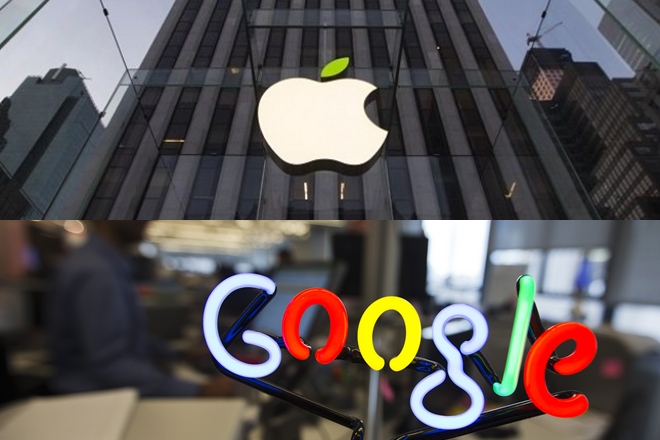 Cook was also asked why Apple did not purchase the copyrights of an American TV show for their Apple TV + streaming video service. He replied that apple starting to focusing on own original content. He also replied that the company focused on producing original shows rather than buying old material.

Cook’s remarks at the annual shareholder meeting can sometimes signal what Apple will launch. And he said at the 2019 conference, In the future, Apple AirPods will have a “long and great roadmap” Just weeks after his remarks at the time, Apple introduced the new AirPod. Which launched AirPods Pro in October of that year.

It is not wrong to say that Cook gives many successful hints about upcoming Apple products.  Apple information source is reported that the cook did not specifically mention any upcoming products at this year’s conference. But the company is working on the new iPhone 5G version, which will be released later this year. The report also states that Apple also plans to launch a virtual reality (VR) headset soon by 2021. It is unclear whether these plans will be affected by the outbreak of the new coronavirus.