This may be the case for people who use iPhones. Which are supposed to clear background applications for a period after using the iPhone. The first is to ensure the smooth operation of the system and prevent hesitation. But to save power and to run in the background. Many programs will increase the phone’s power consumption.

The senior vice president of Apple Software’s, Craig Federighi, says if the background is hit too often, reopening the application will take a fresh start. In addition to prolonging the start time, it will also take up additional memory and increase battery consumption. This answer is in stark contrast to our usual impression.

Swiping off background programs cause a bad impact on battery life: Apple recommends not swiping

According to the source of foreign media. Apple Corporation has said that eliminating applications on the iPhone could shorten the battery life of the iPhone and slow down the device. 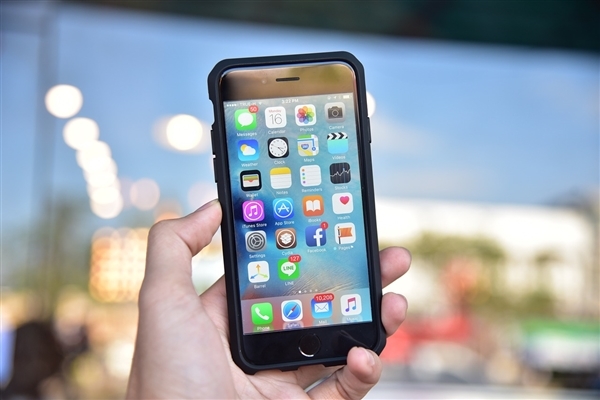 According to Apple, changing and discontinuing the iPhone app may take longer to reload the app. Unused applications in the background are frozen in standby mode. And will not consume additional resources on the device. Apple advises that you refrain from moving out unless the application is unresponsive.

It is noteworthy that, earlier, Apple’s senior vice president of software engineering, Craig Federighi, also responded to user emails saying that the power outage didn’t play a role in the application’s exit.

It will rise! Huawei upgrades to the official version of Nova 5 Pro EMUI10