Realme Introduces Realme 6 and 6 Pro smartphones. The new items are priced at $ 175 and $ 230. Respectively, and we can expect smartphones to be almost the same price as the Redmi Note 9 and Note 9 Pro.

Let’s start with the smaller model. Realme 6 is currently the cheapest smartphone with a 90Hz screen. It’s even more impressive if you remember that less than a year ago, the title was in OnePlus 7 Pro!

The Realme 6 display is a 6.5-inch full HD + panel. Realme does not specify the panel type, which means, most likely, we are dealing with IPS. This device’s fingerprint scanner also pointed at it.

The heart of the news is the SoC Media-Tech Helio G90T. And even though this Snapdragon 855 is no match, it is still a very viable solution for a $ 175 smartphone. 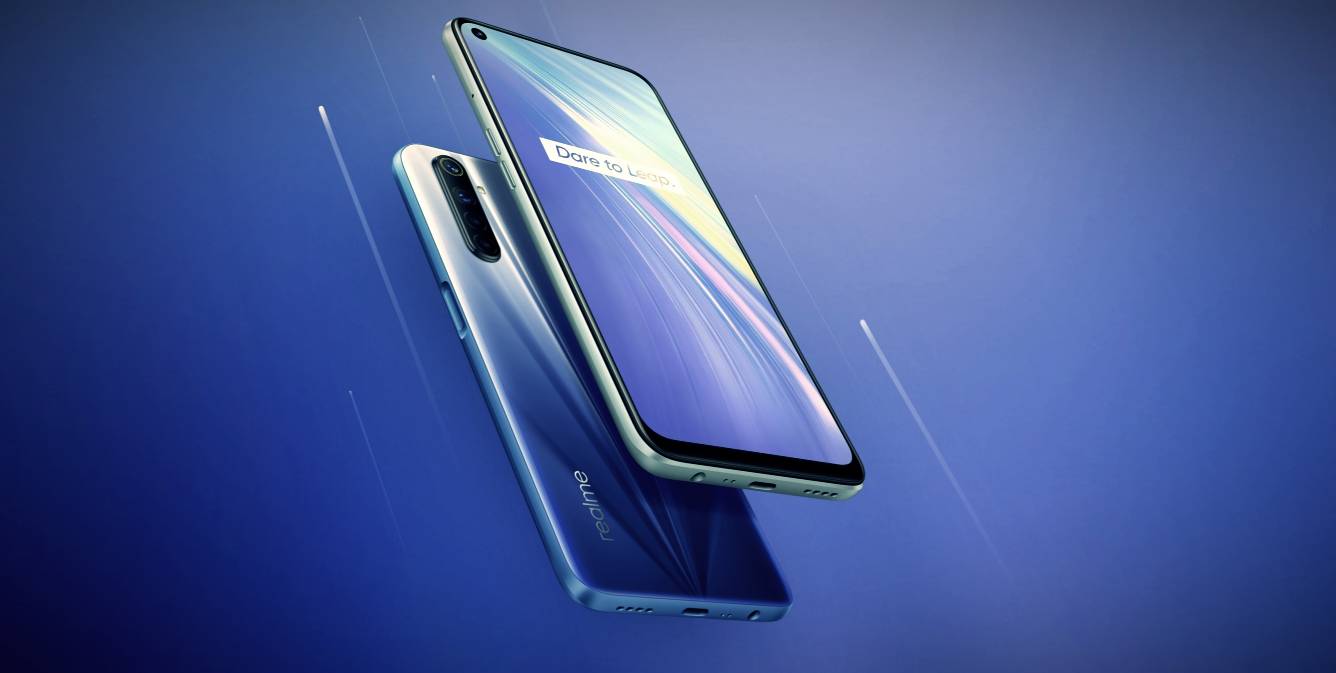 As for the main camera, it has four image sensors, but only two can be usable. This is the main Samsung GW1 whose resolution is 64 megapixels and eight megapixels “wide”. The other two are a 2MP macro camera and a black and white portrait camera. Frontal resolution is 16 megapixels. 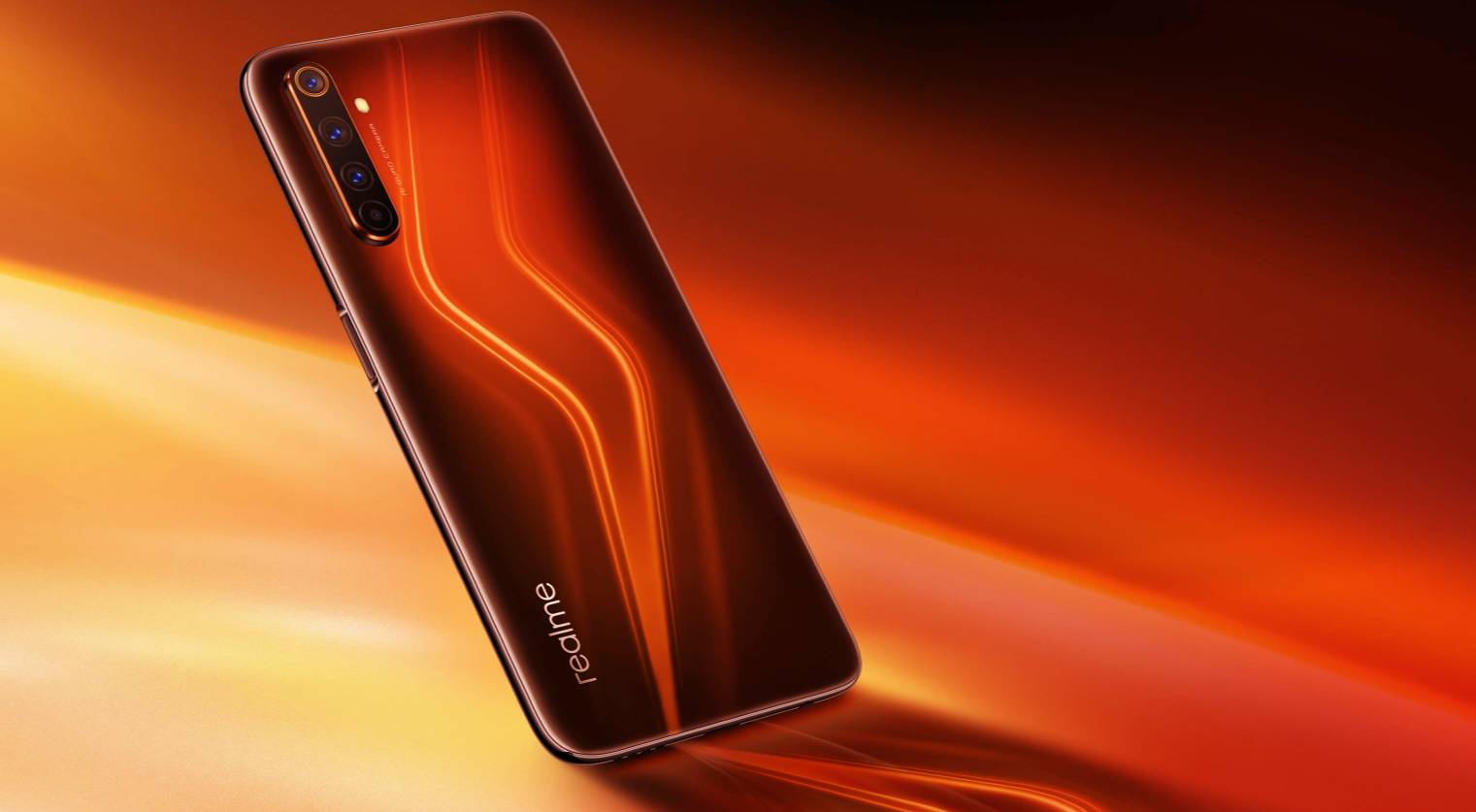 Separately, it is able to focus on the presence of a headphone jack. In addition to the triple slot for SIM cards and memory cards. The new product dimensions are 162.1 x 74.8 x 9.6 mm and weigh 191 g. A smartphone running Android 10 with the Realme UI Shell. There are two colours to choose from: mother of pearl and blue. 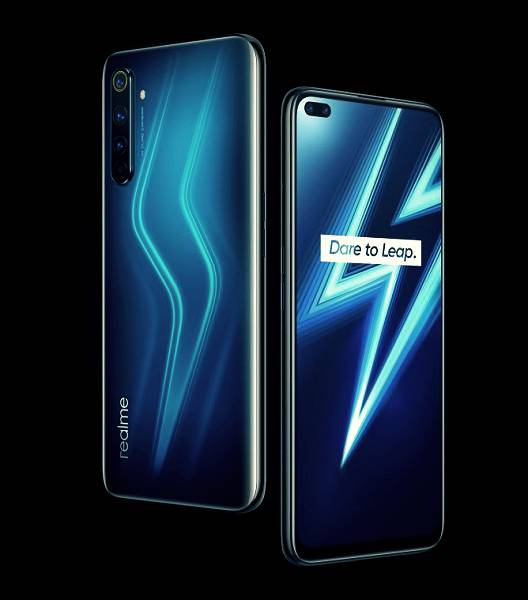 What’s more about Realme 6 and 6 Pro

Now we move to the old model. There are several important differences with the competitor in Realme 6 Pro, but some of the parameters are exactly the same. It’s a bit larger because of the smartphone screen, which is 6.6 inches in size, but the resolution is the same, the panel type is the same, and it has the same support for 90Hz.

The base here is the SoC Snapdragon 720G, and the basic amount of RAM is 6GB. At the same time, the same amount of flash memory, one battery and one fast charge. There is only one chance in the main camera. The Black and White module has been replaced by a telephoto lens with a 12-megapixel module.

Thanks to this, the smartphone has a 20x hybrid zoom. The front camera of the Realm 6 Pro is dual with a second eight-megapixel sensor. Dimensions – 202g mass 163.8 x 75.8 x 8.9 mm. Colour options: Blue and Orange, Unfortunately, nothing on NFC has been said on the site.