Official media reports say that after closing the Wuhan Fangcai Hospital, this is indicative of a positive change in China’s epidemic! I hope the Wuhan people who have been infected with the coronavirus for more than two months and will suffer from Chinese panic for more than a month recovered very soon.

According to the latest figures, more than 3,000 people have died from new coronaviruses worldwide. The died figure of people is most of them from China. Let’s take a look at the situation in other countries.

In South Korea, The total number of diagnoses has increased to more than 4,300 with 26 deaths. The virus attack in South Korea is similar to that in Wuhan province in china. 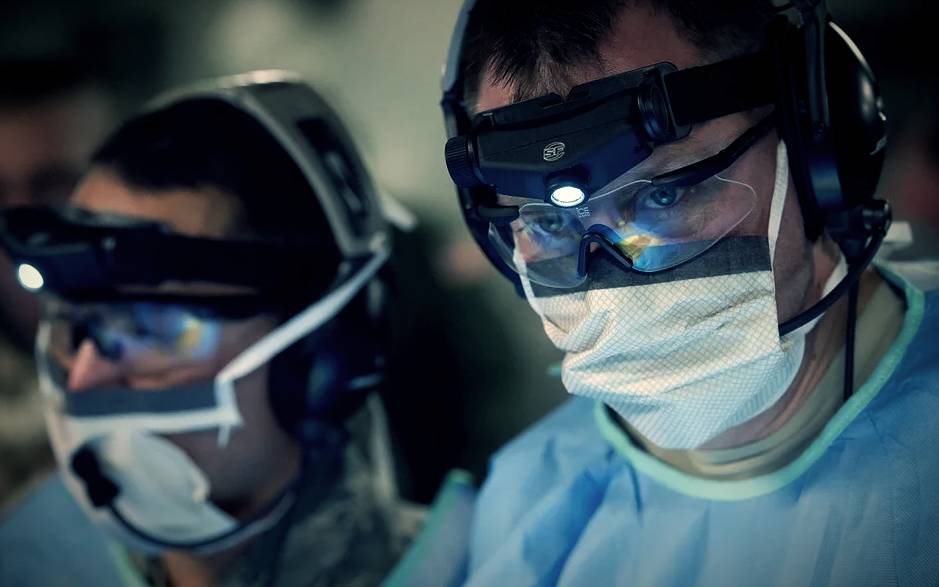 Due to the outbreak of coronavirus Iran situation is very serious. According to official statistics of Iran. The 66 deaths have been reported. But the figures have been accused of being explicitly hidden.

Iran is the country with the highest number of deaths outside China. Paris, London and Berlin have pledged to provide Iran with medical equipment and financial assistance. At the same time, the World Health Organization has released the first batch of medical supplies to Iran in response to a new coronavirus epidemic.

READ ALSO:   Xiaomi Mi 10 will be presented before the announcement of the Samsung Galaxy S20

According to data released by the Iranian Ministry of Health, the number of confirmed patients is currently 1501. Mainly infected patients in Tehran. On February 19, Iran announced that the first new case had been confirmed there.

Significant Lesson has been identified in Italy

In Europe, the epidemic is clearly on the rise. The situation in Italy is worse with more than 50 fatalities and 52 deaths, increasing by 18 since Sunday. Almost all of the victims were elderly or the patient was already suffering from a serious illness.

The Italian Civil Protection Agency head also announced that the number of confirmed cases has increased from 1,694 on Sunday evening to 2,036, and 149 have been cured. As of Monday, 23,345 people have been tested in Italy. Of the people diagnosed, 908 were admitted to the hospital, of which 166 were in emergency relief. The worst infection in Italy is still in Lombardy, where Milan is located, with 1,077 people affected.

The Significant Lesson has been identified in Italy. The infection spread to patient No.1, Matthias, 38, who treated a pregnant wife, a friend and two people. Hospital staff as well as patients who have met at the hospital.

The Infection is accelerating in France

The French Ministry of Health announced Monday evening that the number of confirmed cases has increased to 191 and the death toll has increased to 3. The initial case in France occurred in the province of Ovis. The province’s Crépy-en-Valois is an important disease in France. A new death occurred on Monday, at the age of 89. Unfortunately, a local junior high school teacher and a City Council member died.

From Monday, a comprehensive test was conducted on 265 students at the secondary school, considered to be the No. 1 potential patient in France. The town’s mayor on Sunday informed the public that he had been diagnosed with the infection. Also, a French military airport is not far from here. He travelled to China’s Hubei twice to perform evacuation missions. The driver working at the base was affected after the infection.

The first Frenchman who died of a new coronavirus was an elderly Chinese in Wuhan to visit relatives in France.

The virus infection in Germany is similar to that of France, with 28 new diagnoses and a total of 157 diagnoses. But no deaths have been reported in Germany yet.

On Monday Senegal announced that the first patient had a new coronavirus. The man settled in Senegal and returned to Dhaka after taking a vacation in France in February. They are currently in Quarantine. The Senegal Minister of Health stated that there was no dangerous sign of the patient. It is reported that the patient is married. He has two children. The patient lives in the local area and has been living for more than two years. After skiing in the French Alps in late February, He returned with a 39-degree fever, sore throat and headache. He was diagnosed with a new coronavirus.

So far, this is the second case of new coronavirus pneumonia found in sub-Saharan Africa. The first case occurred in Nigeria. The patient was an Italian who lived in Nigeria. He had gone to Italy and was diagnosed after returning home. In addition, only a few cases have been found in Algeria in Africa and North Africa in Egypt. WHO is concerned about the potential spread of the new coronavirus in Africa and Africa’s ability to respond to the outbreak.

READ ALSO:   Why coronavirus mortality is so low in Germany