The smartphone was withdrawn from the sale today. Today, on its official Xiaomi website on Weibo Social Network, it was announced that the long-awaited MiUI 11 update based on the Android 10 operating system for the Xiaomi MiC9 Pro smartphone finally came in mid-April.

The update will also provide additional features, such as high-speed fingerprint scanner response, optimized camera operation (low brake), as well as increased system speed. There is also a new way to copy text information and documents. 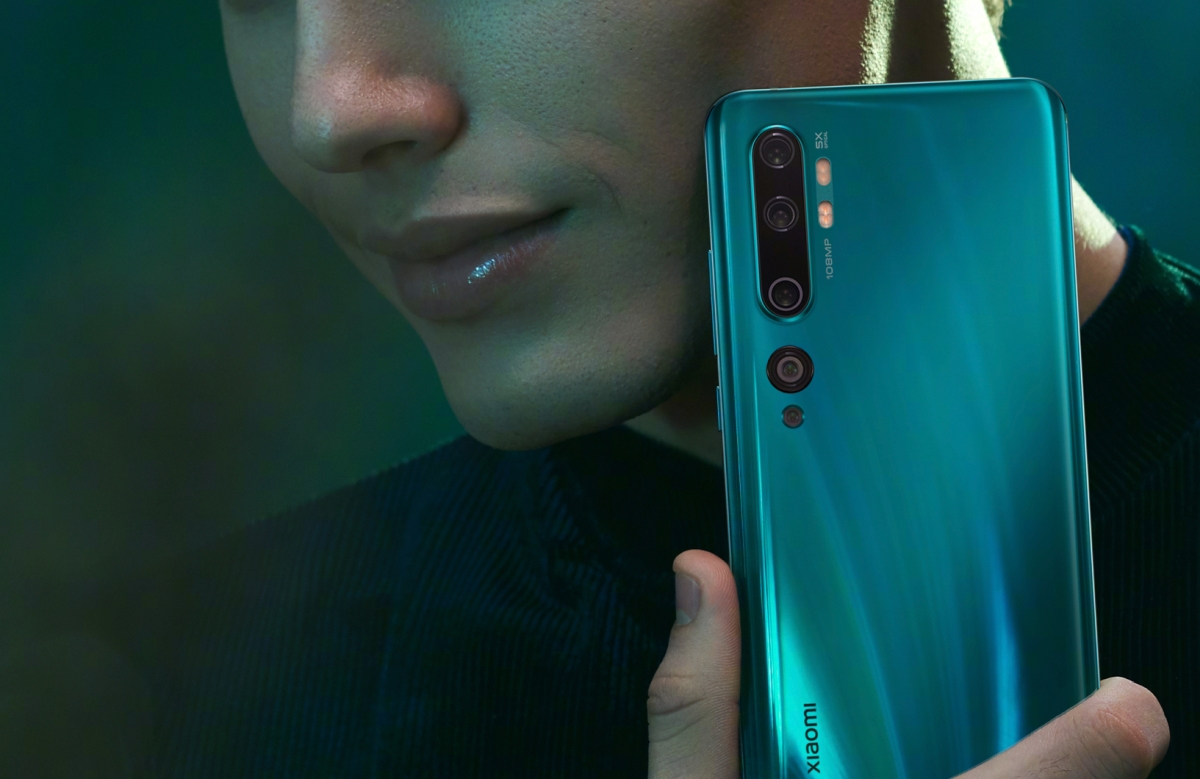 In addition, the update of the Xiaomi MiC9 Pro will include all the features of Android 10, which have long been available to a large number of users of Xiaomi and Ready smartphones.

Remember that today Xiaomi officially announced the closure of the smartphone Xiaomi MiC9 Pro, and officially thanked all consumers for their support and announced the arrival of a new era. The smartphone has been in the market for only 4.5 months, but now the company has decided to go ahead.

Xiaomi today officially announced the cessation of sales of the smartphone Xiaomi Mi Mi CC9 Pro (a review on our website ), which was the first device on the market equipped with a camera with a resolution of 108 megapixels. Xiaomi officially thanked all customers for their support and announced the advent of a new era.

For the first time, the manufacturer announced these intentions a couple of weeks ago, but only today the device disappeared from the official Xiaomi store. Lu Weibing, vice president and general manager of Xiaomi Group China, speaking about the official reason for this decision, said that the company intends to remove all smartphones from its catalog for more than $ 285 without the support of fifth-generation 5G cellular networks.