We learned that Honor X10 5G supports SA / NSA dual-mode 5G, and also supports the 9 largest 5G frequency bands in the industry. With the same model of Kirin 990, the download rate on the current network is 1003Mbps.

The model has every chance of becoming the new bestseller of the company. Honor X10 received a 6.63-inch screen with Full HD + resolution (2400 x 1080 pixels) and supports a 90 Hz image refresh rate. The smartphone will be able to support 90 fps in many popular games. The sampling rate of the sensor layer is 180 Hz. 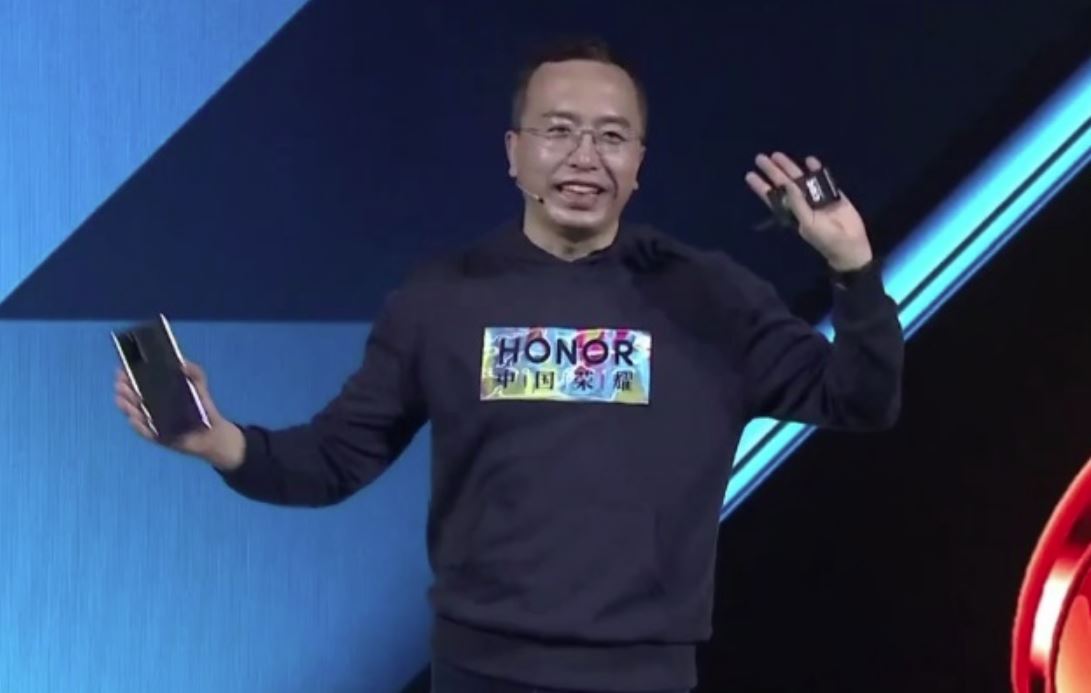 There are no cutouts or holes in the screen. The front panel of the smartphone occupies the 92. display. 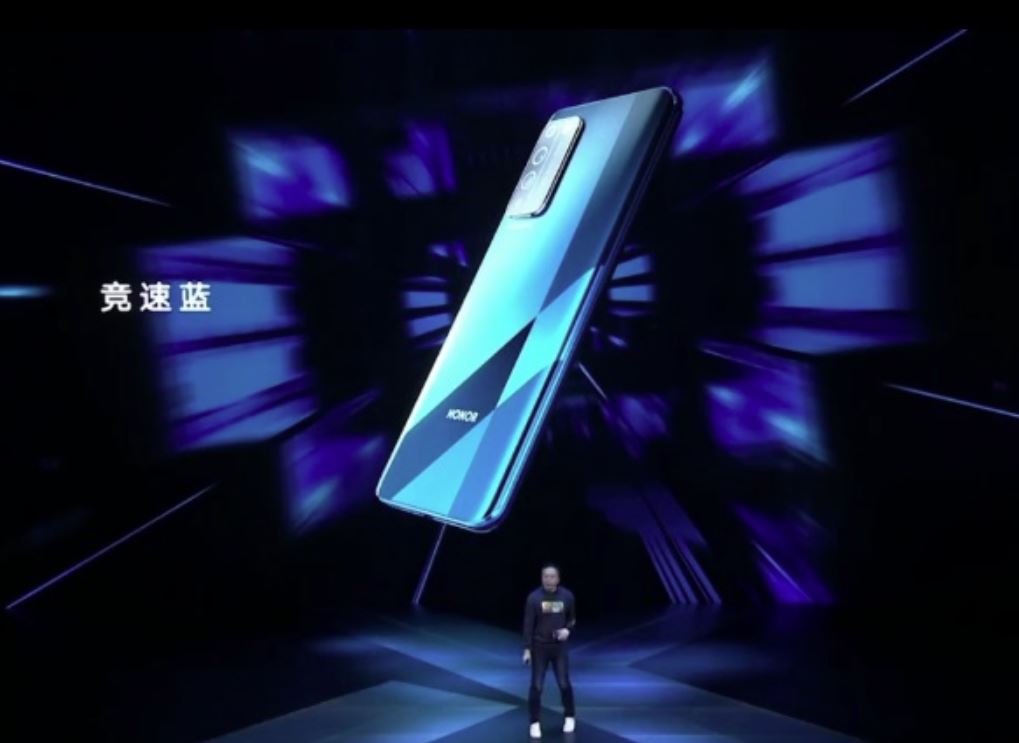 The retractable module has a resolution of 16 megapixels in the front camera. The main triple camera received a central module with a Sony IMX600 resolution of 40 megapixels with f / 1.8 aperture. X10 5G equipped with an 8 MP ultra-wide-angle f / 2.4 aperture, and a 2 megapixel macro with f / 2.4 aperture. The main image sensor of the main camera is taken from the Huawei P30 Pro. 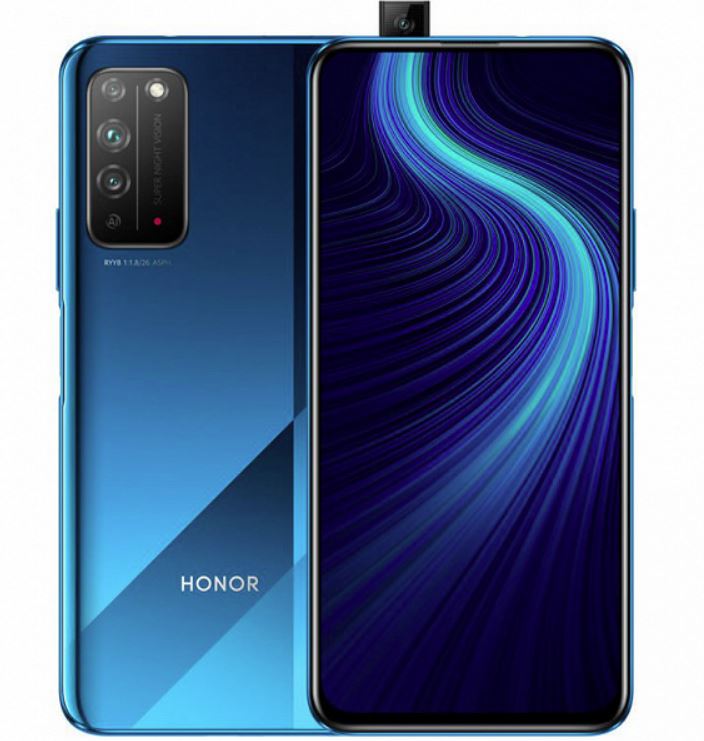 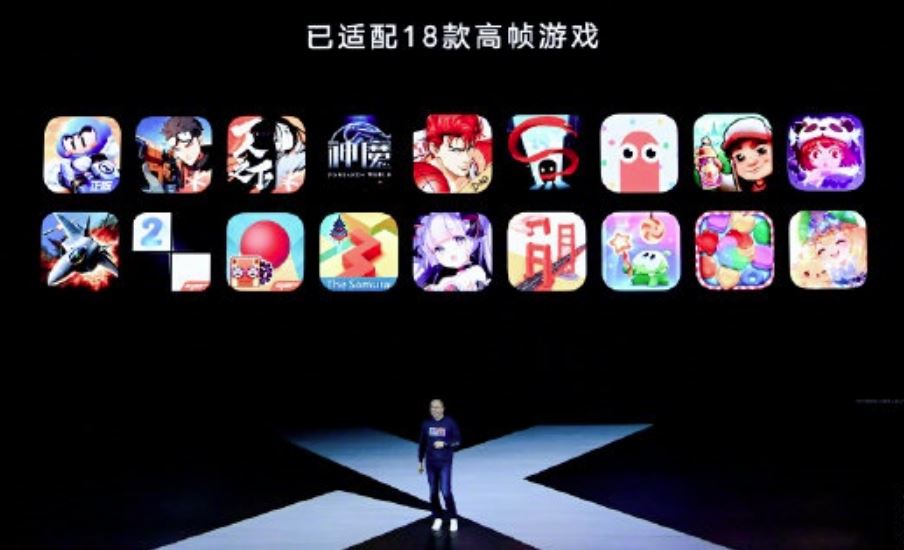 The smartphone has a proprietary shell Magic UI 3.1 based on the Android 10 operating system.

Honor X10 is available in four colors – blue, black, silver, and orange. Sales in China will begin on May 25th. Its prices are as follows:

Nintendo unpacks the legal club against the switch hacks