Recently, various news has surfaced on the Internet that the iPhone 12 will no longer be equipped with any chargers, and Apple’s 20W PD charger has also passed internal 3C certification. It may be sold separately. At Apple prices, you don’t have to think about price. 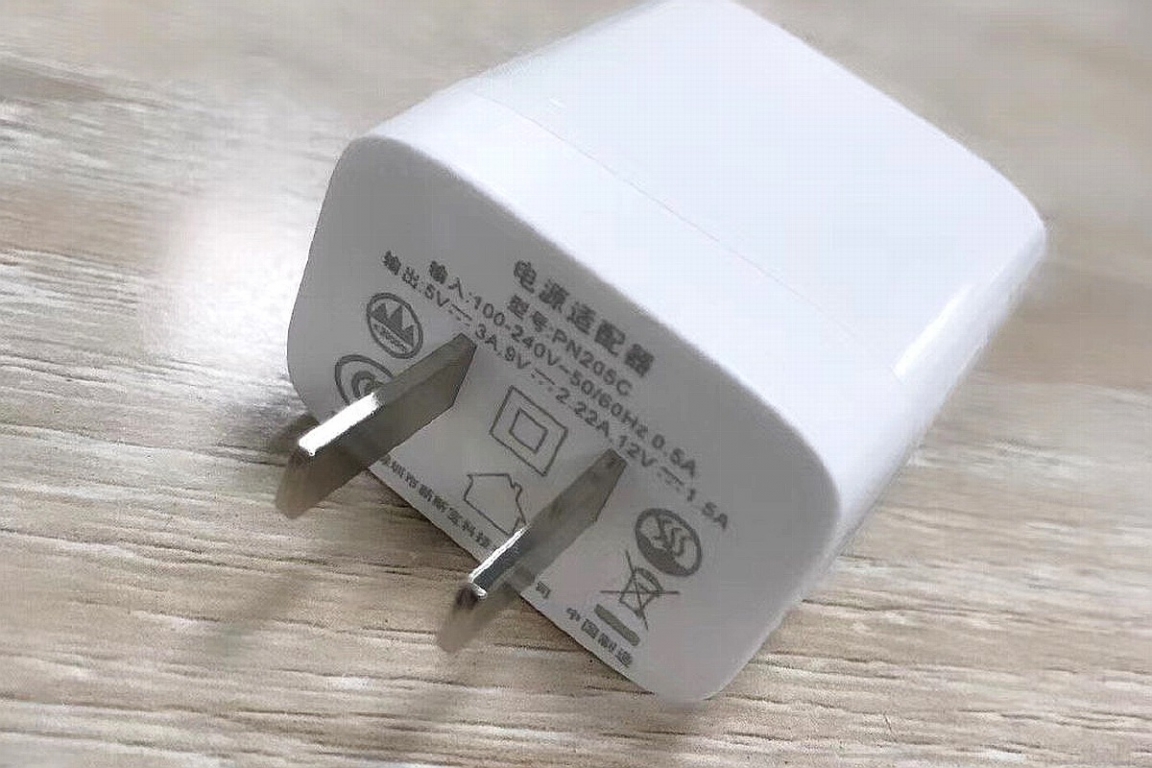 Soon, the first charger designed for Apple 20W appeared on the third-party market. This 20W PD charger has a more complete look than Apple. The two-stage ultrasonic welding of the cover is common, and the main part is bright in appearance, and the bottom cover is matte. The interface type is a single USB-C output that is not centered but close to the top. The panel has a Type-C silkscreen.

Conversely, you can see that the pins on the bottom are national standard two-pin pins, which are fixed and do not fold. 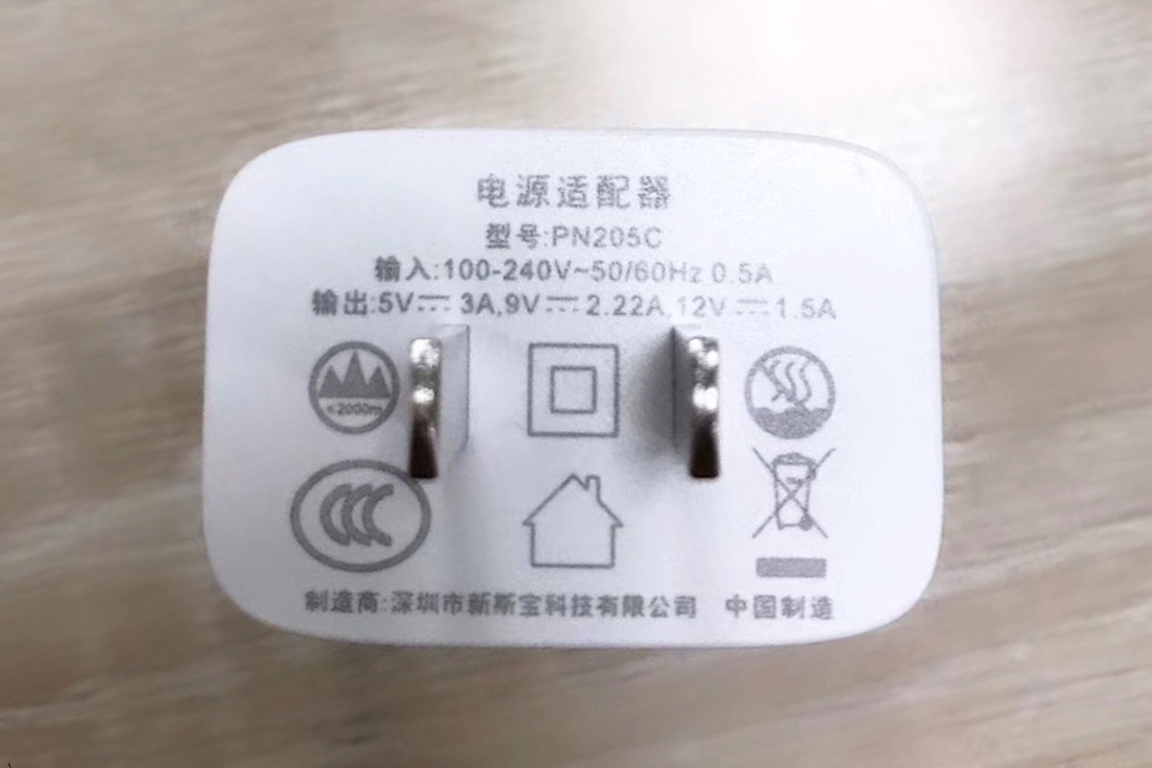 In addition, the logo shows that the charger has obtained the mandatory CCC certification and can be sold domestically by Shenzhen Xinsibao Technology Co., Ltd., and it is also the first third-party PD fast charger designed for Apple 20W. If the iPhone 12 doesn’t come with a standard charger, as rumored, Apple’s new 20W charger must be very expensive. Consumers looking for cost-effectiveness can opt for a third-party charger with the same configuration.