On the day of 315 Consumer Rights Day, Master Lu annually released a fake machine list. Which could be said to be “excellent.”

All listing data in this article is from the actual consumer machining experience from March 2019 to March 2020. To some extent, this may reflect the current state of the fake machine market. 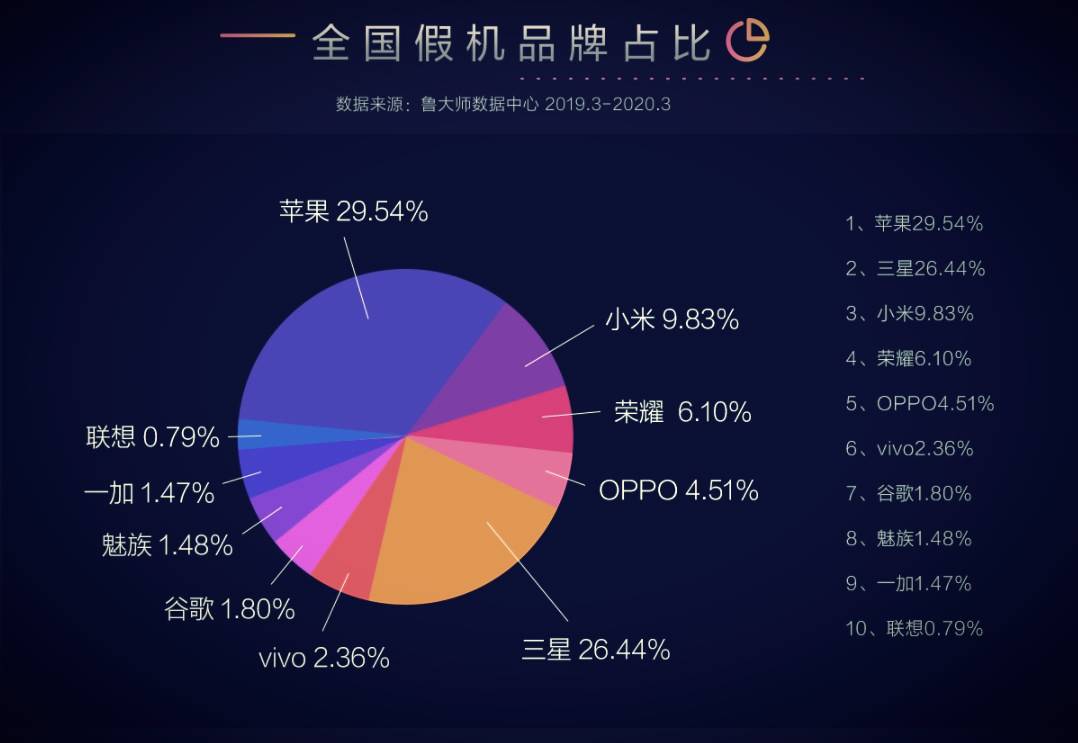 The creators of the famous Benchmark Master Lu have published an annual rating that demonstrates the situation with clones of popular smartphones. The rankings reflect the situation of the Chinese market from March 2019 to March 2020.

In fact, Samsung may feel bad about the Chinese smartphone market. But when it comes to clones, the company is most famous. In this market, 29.54% of the Samsung model’s external replica smartphones are represented. Apple ranks second with 26.44%. Xiaomi took third with 9.83%. Honor placed fourth with 6.10%, followed by Oppo and Vivo.

The most famous model that is mostly fake is the iPhone 8. Samsung won W2018 and W2019 ranked second and third, followed by the iPhone XS Max, Samsung Galaxy S10 + and other famous models. 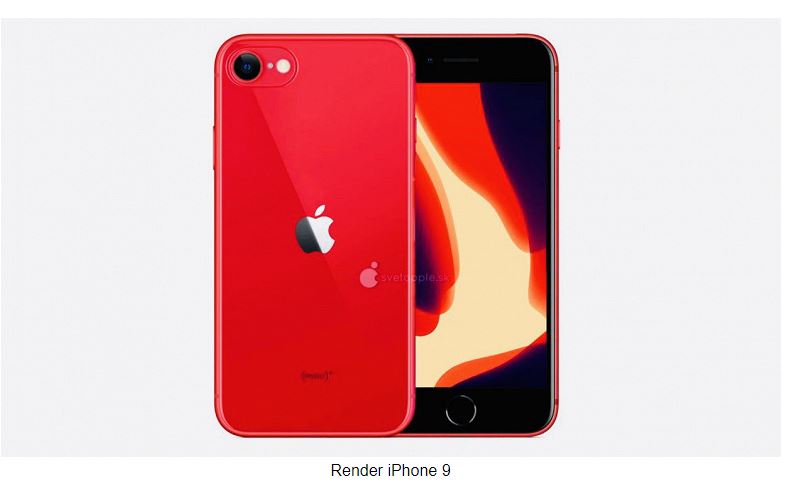 As far as counterfeit features are concerned, this has not changed over the years. Currently, the most common features are 720p screen resolution, SoC MediaTek MT6589, Mali-400MP GPU graphics core.

The interesting thing is that the number of counterfeiters has dropped drastically. 3 years ago, Master Low Benchmark recorded nearly 300 300,000 fake documents in its database, one year later their number dropped to 210,000, one year later at 100 00, and only 47,000 clones this year. Discovered 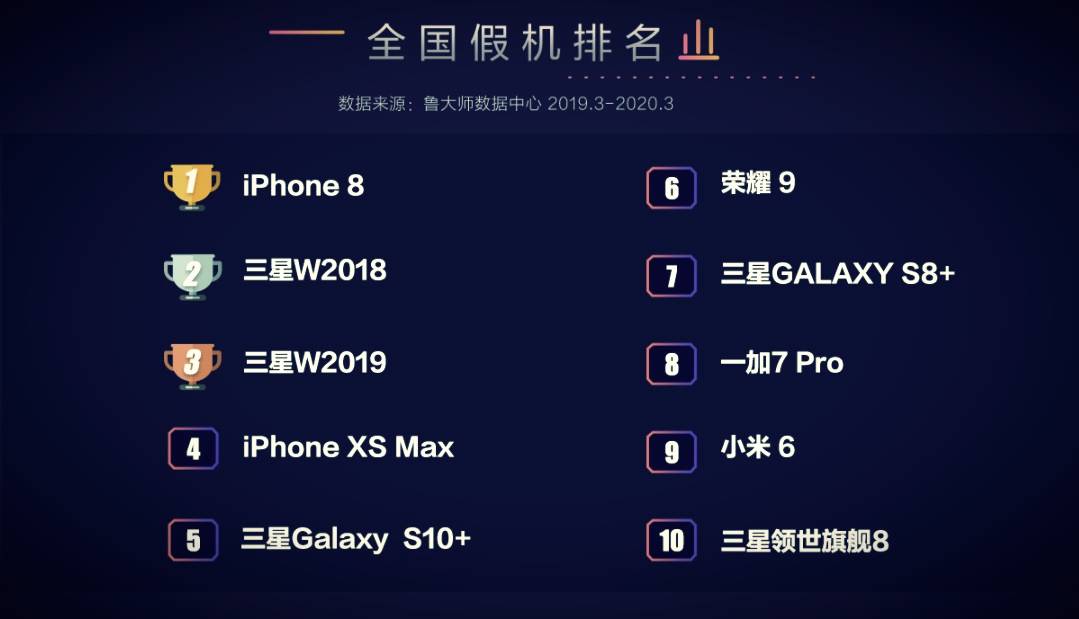