We recently found out the possible internal stats of the Google Pixel 5 thanks to its AI running scores test. While Google’s upcoming flagship isn’t quite as powerful as the flagship powered by Snapdragon 865, there won’t be much difference in the actual experience for casual users.

Today’s new information reveals that Google has only prepared Pixel 5 for the big screen. But more importantly, it could be cheaper than the Pixel 4.

A tweet from @ImjustSayingJC claimed that Google could only sell the “XL” version of the Pixel 5. If this finally becomes a reality, it would actually be a smart choice because it would mean many users would benefit from the larger screen.

The Pixel 5 “XL” may have enough room to integrate more advanced technologies. Screen analyst Ross Young previously talked about an unnamed Google phone that uses a 6.67-inch OLED screen, and the panel will be provided by BOE and Samsung and supports 120Hz refresh rates. Given that the Snapdragon 765G supports a 120Hz display, the model could be an “XL” Pixel 5, according to Young. 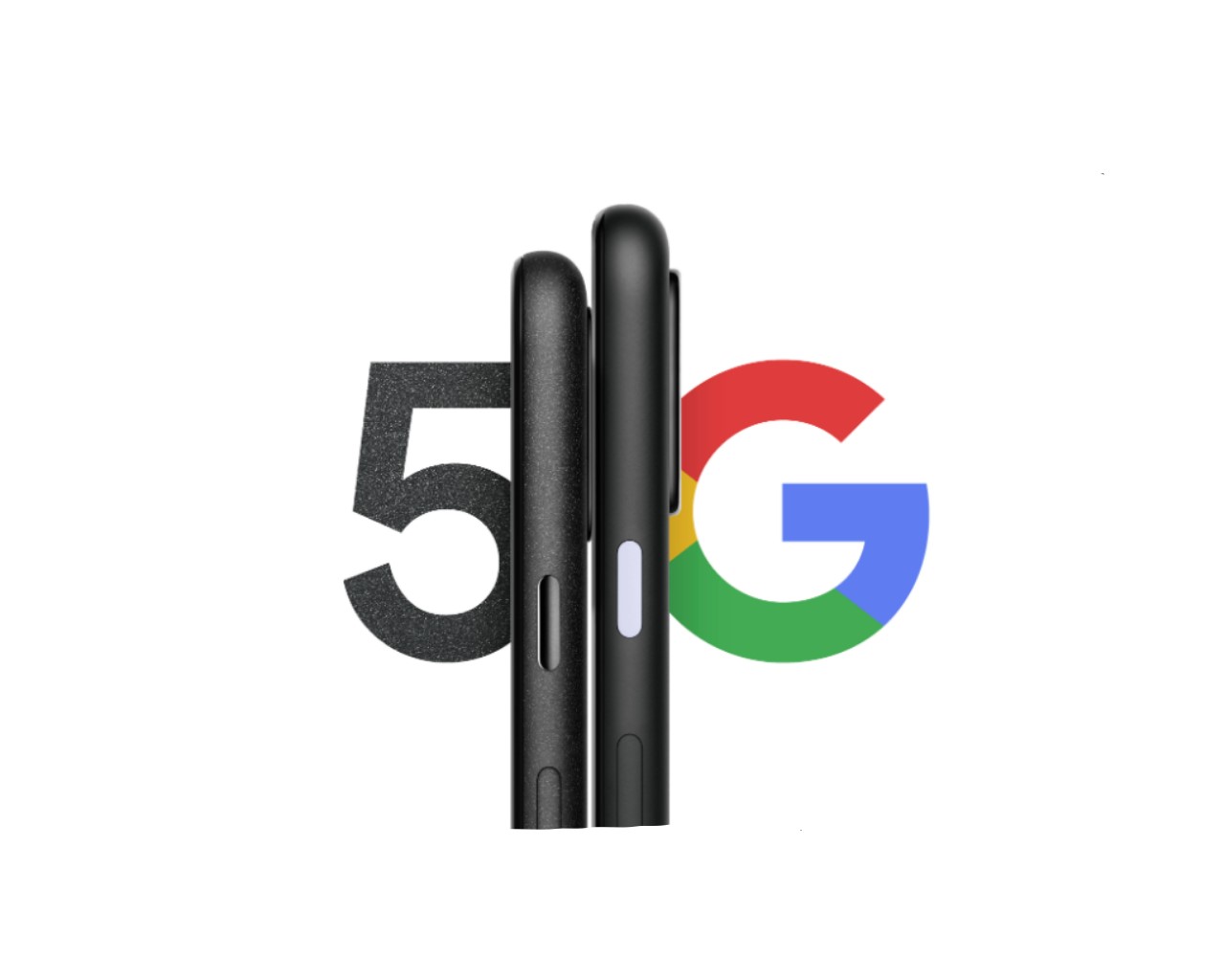 Additionally, the rumored $ 699 (roughly 4,851 yuan) price tag is still too high for a device that doesn’t even have a flagship chipset, but at launch will be $ 100 cheaper than the Pixel 4. It supports 5G connectivity. Equipped with 8GB of RAM and will likely use improved camera technology.

The Pixel 5 was already included in the benchmark ranking. But not in the regular Geekbench benchmark, but in the AI ​​benchmark. Which is supposed to measure the performance of AI algorithms. With the Snapragon 765G and 8GB of RAM, the Pixel 5 is on par with its predecessor.

There have already been some signs pointing to a Pixel 5 with Snapdragon 765. Now another one is being added. On AI Benchmark, a smartphone performance ranking according to AI performance, the Pixel 5 appeared as the first test device.

The most interesting thing here is that Google gives the premium mid-range. Which will likely be detailed on October 8, 8GB of RAM. Which is a boon as Google is traditionally very stingy when it comes to RAM. The Snapdragon 765G installed here compares directly to the Pixel 4 and Pixel 4 XL. Which have roughly the same overall scores of around 39.5.

The Pixel 5 is certainly not on par with this year’s Snapdragon 865 flagships. Which all hit around 57 or 58, but at least no lower than the previous generation. Which is now being sold by Google (Amazon retailers currently have a new from 558 euros)

Google will ship the Pixel 5 alongside the Pixel 4a 5G, the Pixel 4a has already been officially released but won’t be available until the fall. 2020 will be the year in which Google’s hardware division will focus on the more lucrative mid-range sector. And next year we can expect new flagships powered by Google’s own processors.

Replacement for Android: Google Fuchsia OS is certified by Bluetooth