Users can download the beta version of macOS Big Sur through the Apple Developer Center. Once the appropriate configuration files are installed, they can receive subsequent beta updates using the Software Update mechanism in System Preferences.

According to Apple’s fifth beta release notes, the new 2020 27-inch iMac does not support this beta. Those trying to install and encountering errors will need to reinstall macOS Catalina.

If your macOS device is your primary production machine, it is not recommended to try this version. If you want to try it, please make a backup before updating. In terms of updated content, Beta 5 is likely to improve the system, improve performance, and fix bugs. 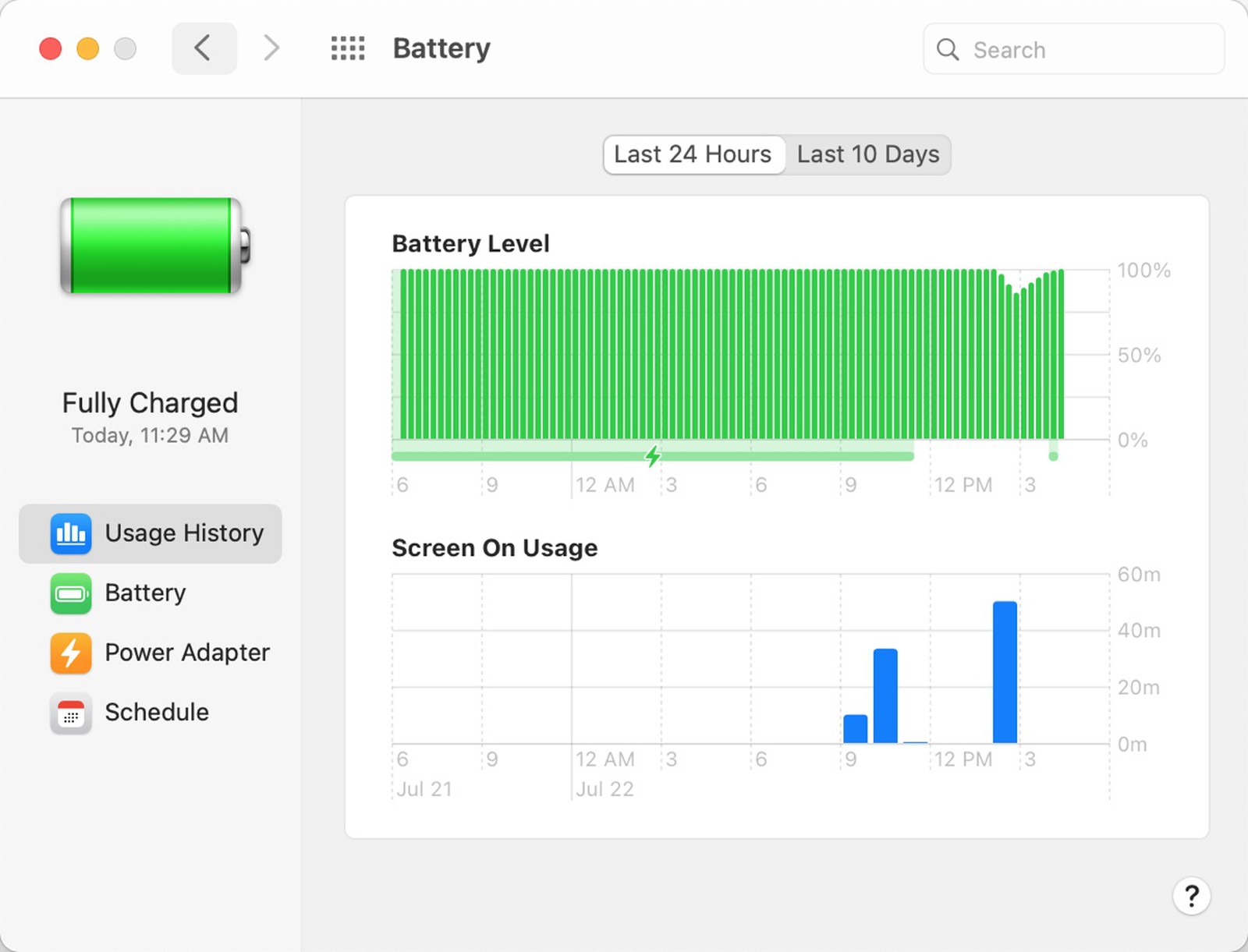 macOS Big Sur introduces a brand new design that completely changed the overall appearance. Everything has become fresh but familiar, the exterior is lighter and more modern, and the interior has a series of major improvements.

New features in Microsoft Teams for Android and iOS

Microsoft reveals the Xbox Series X dashboard in a video