After Apple just registered 8 Apple Watches and 7 iPads on file with the Eurasian Economic Commission (EEC), a set of manuals has been posted online for the new iPad Air, which is suspected of having a full-screen design. 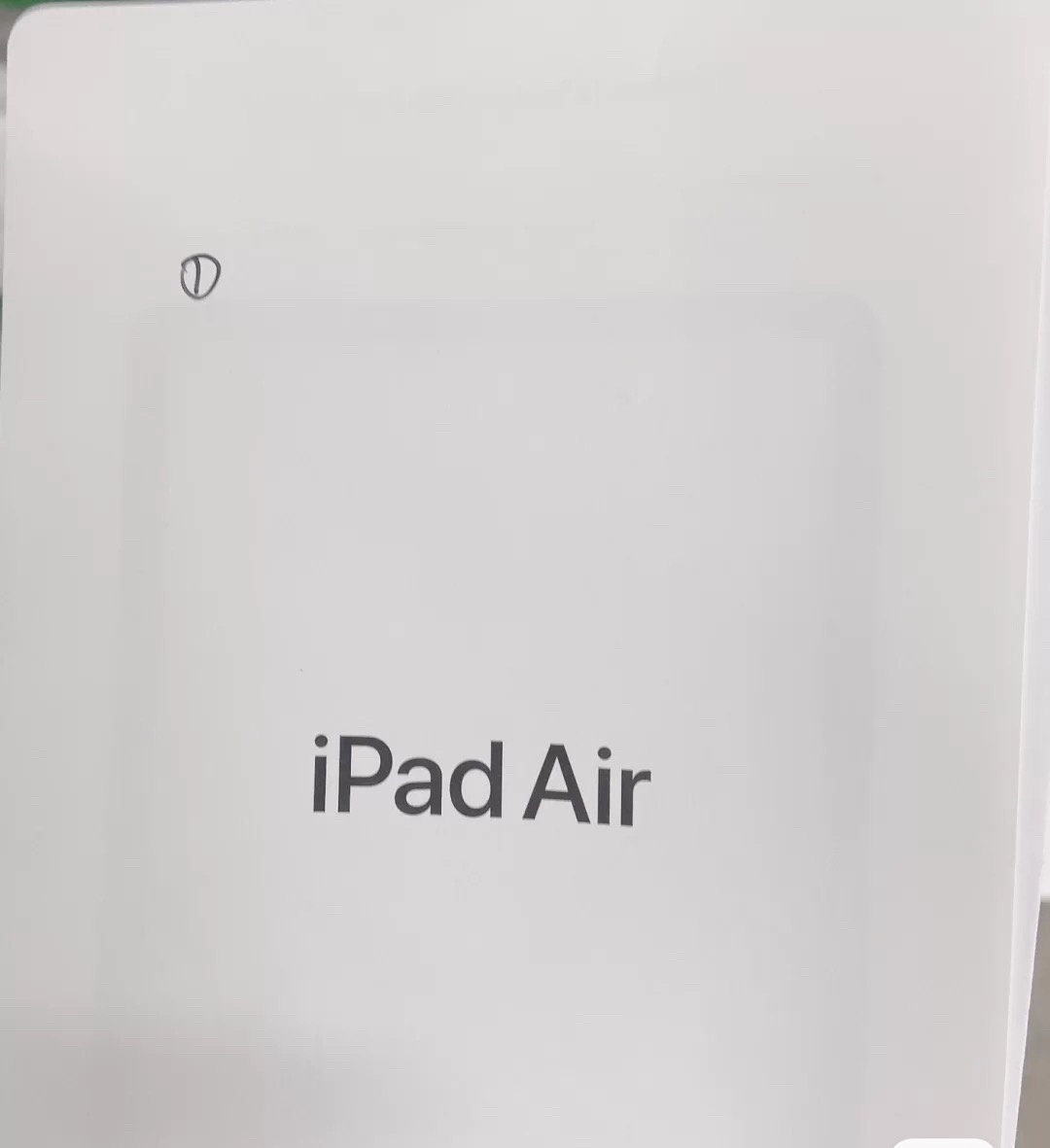 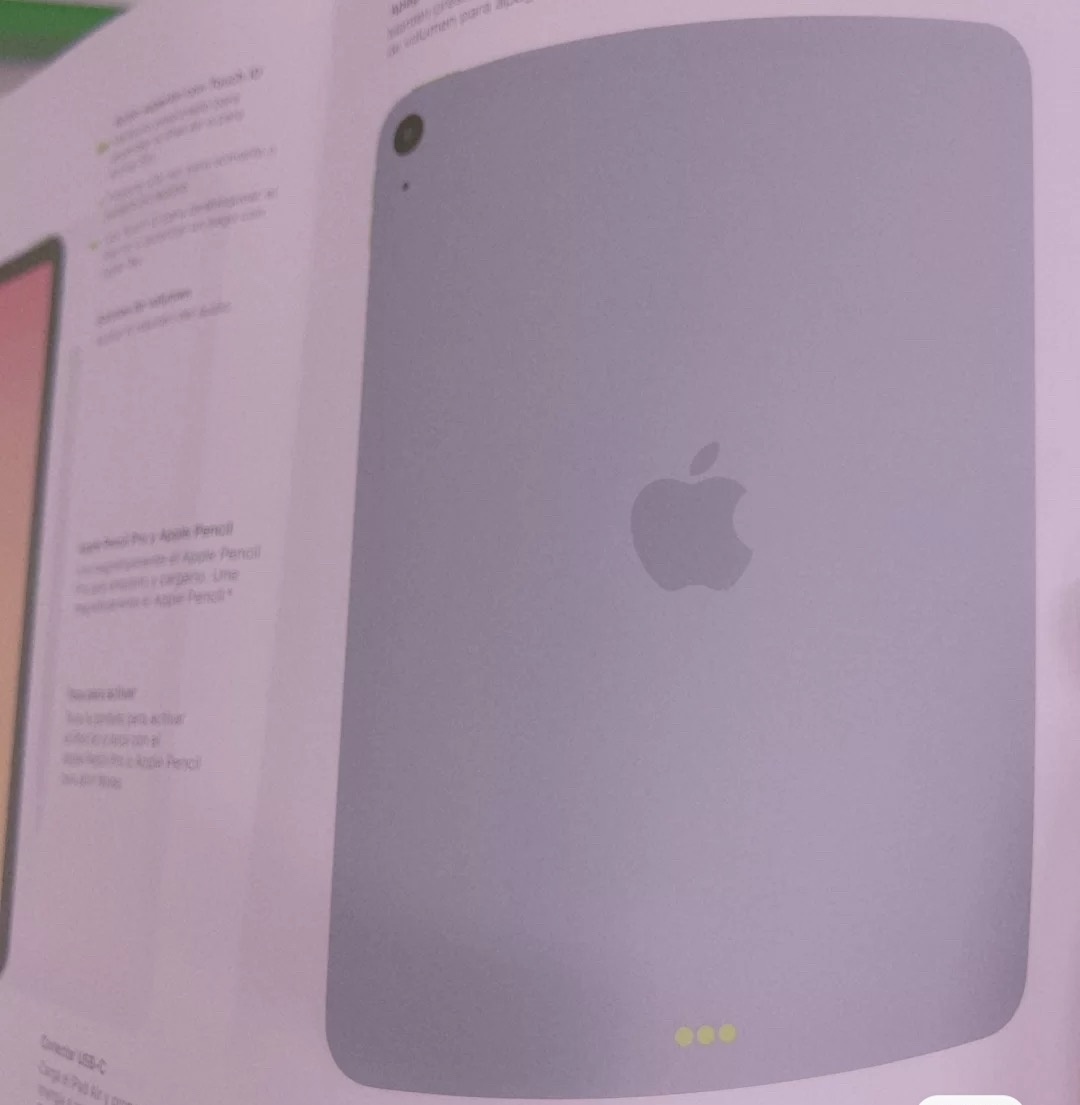 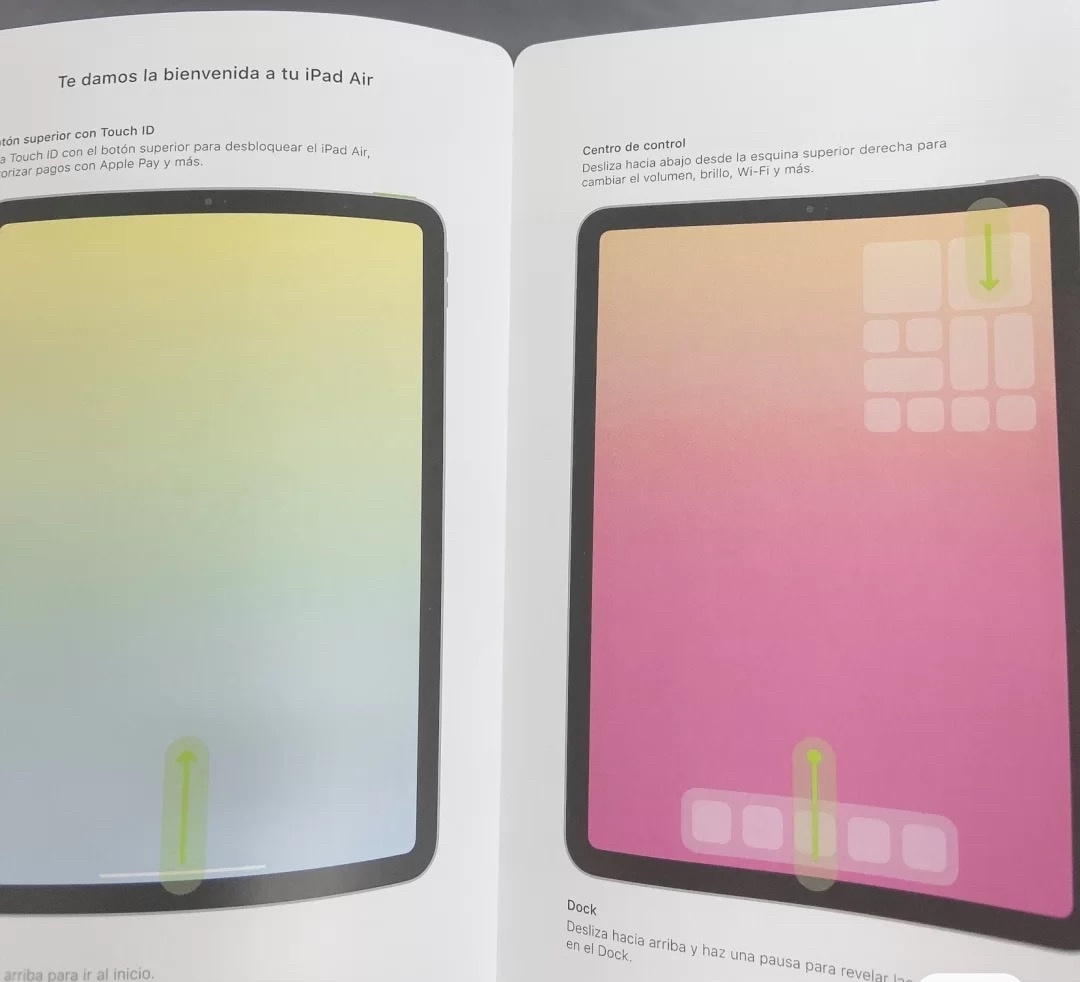 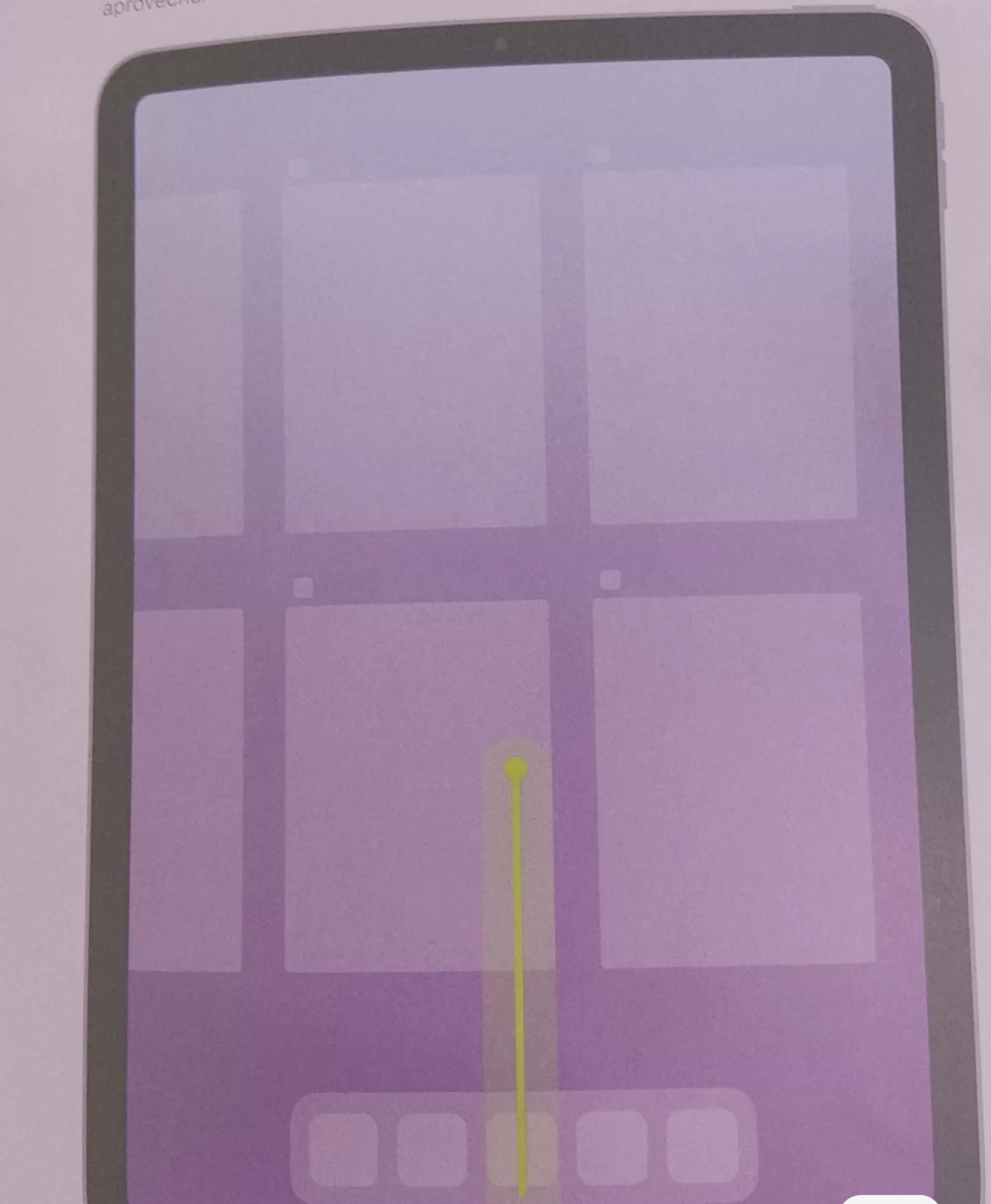 Based on this set of images, the manual that needs to be verified is in Spanish. The diagram in the picture shows that the new iPad Air will have a full-screen design similar to the iPad Pro. But it will not feature a FaceID module, but will use the TouchID recognition method integrated with the top power button, coincides with previous rumors that Apple is developing a device equipped with “side fingerprint recognition”.

Ming-Chi Kuo previously announced that Apple will release the “iPhone SE Plus” with side fingerprint recognition next year.

In addition, the guide also shows that the back cover of the new iPad Air will have metal contacts for pairing with other keyboard accessories, and it also supports the same Apple Pencil pairing function as the iPad Pro. Perhaps there are some differences between the two in terms of accessories.

Of course, the screenshots above cannot confirm the authenticity, but perhaps we will soon introduce a new iPad. According to John Prosser, who has repeatedly violated the Apple product release date, the new Apple Watch and the new iPad will be released as a press release on September 8.