When iOS 14 is officially released this fall, Apple Maps may replace Yelp and other third-party solutions with an internal user view system. 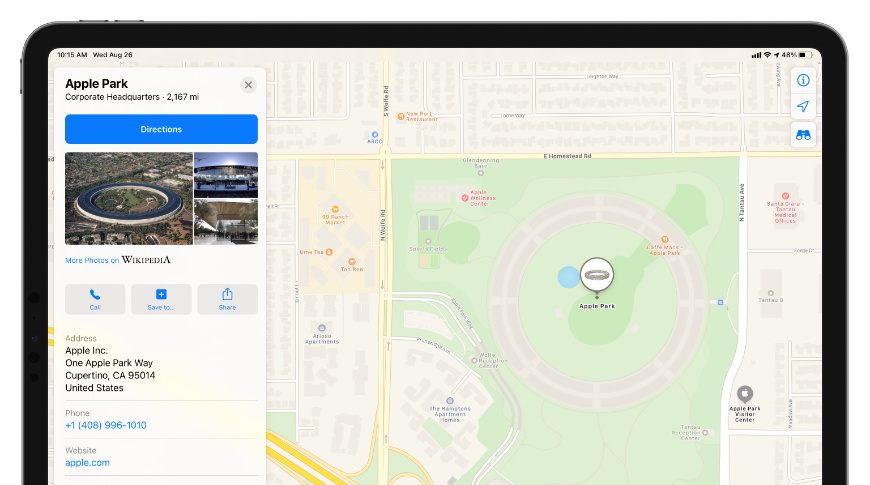 Compared to the back-end solutions provided by Google Maps, Apple’s reliance on third-party data sources is usually its biggest disadvantage. However, the sixth beta of iOS 14 shows that Apple has not only begun to “steer clear” from third-party map data but also ditched third-party imaging and commenting systems.

The next version of Apple Maps will allow users to post comments and submit images directly to Apple’s platform. Screenshots captured by 9to5Mac showcase a new introductory map app experience. The interface indicates that users can upload images or comment on text in the map application, or take recommended actions such as “like” or “dislike”. 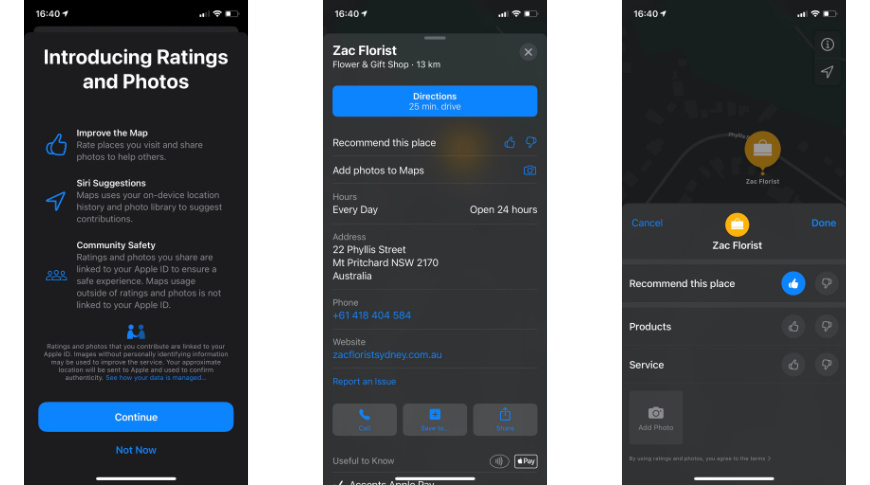 Apple said that, as part of legal terms, all photos submitted by users will be manually checked. Accounts for children under the age of 13 will not be able to view photos in Apple Maps.

This feature is currently only available to a small number of users, so not everyone can see it.