On Wednesday, October 14th OnePlus will launch its new flagship smartphone. It concerns the OnePlus 8T, which will be carried along with the existing OnePlus 8 and 8 Pro. During the online event, we will also pay attention to the recently launched OnePlus Nord and may release other models in the form of Nord Lite. All the models mentioned are 5G phones.

The details about the expected OnePlus 8T 5G have appeared many times. Unlike OnePlus 8, the new model uses a flat panel display instead of a circular screen. OnePlus may be inspired by Samsung. Samsung also provides a flat-screen for the regular Galaxy Note 20. The Samsung Galaxy S20 fan version is expected to be available later today and will also have flat panel display capabilities.

The 6.55-inch 1080p Full HD+ display size and resolution are the same as OnePlus 8. The refresh rate is increased to 120 Hz instead of 90 Hz. The higher refresh rate ensures smooth operation when scrolling, and this higher refresh rate can also be used when watching movies or playing mobile games. Last year, OnePlus was the first manufacturer to implement a 90Hz display in the 7 Pro.

The new OnePlus smartphone will have a punch-hole camera in the upper left corner. It may be a 32-megapixel image sensor. The camera system at the back will also undergo necessary changes. It including a four-camera system. The main camera is a 48-megapixel wide-angle camera. In addition, a 16-megapixel ultra-wide-angle camera, 5-megapixel macro camera, and a 2-megapixel depth camera are integrated. Unfortunately, the telephoto camera seems to be lost.

As we have seen in many top models recently, the quad-camera is located in the upper left corner. Personally, I prefer to place the camera system in the middle of the housing, because this way, the risk of accidentally holding your fingers in front of the lens while taking pictures and/or video is greatly reduced. The camera system is of course equipped with an LED flash.

The first product photo on the front of the OnePlus 8T appeared online in August. A Letsgodigital designer Jermaine Smit (aka Concept Creator) collaborated to produce a concept video that shows the new model. The video animations and associated product renderings shown in this publication are based on all available information.

It is said that OnePlus 8T 5G will be powered by the extremely powerful Snapdragon 865+. Several memory variants will be offered. It is possibly 8T will be equipped with an 8GB RAM/128GB ROM and 12GB RAM/256GB ROM. Once the new smartphone is released, it will run on the new Android 11 operating system and install the OxygenOS 11 shell on the operating system.

The battery capacity will also increase. OnePlus appears to be equipped with a 4,500 mAh battery for its new T model-200 mAh more than OnePlus 8. In addition, 8T will support additional fast charging technology.

It is most likely to support wired charging with a maximum charging power of no less than 65 watts-equivalent to Oppo Find X2 (Pro). Compared with the 30W fast charging technology in OnePlus 8 and 8 Pro, this is a major upgrade. Wireless charging and reverse wireless charging are very likely to be impossible, for which you must switch to the OnePlus 8 Pro model.

The bottom of the device provides access to the USB-C port. You can also find the SIM card compartment and speakers here. The microphone is at the top. In addition, one slim button is processed on the left and two buttons are processed on the right. 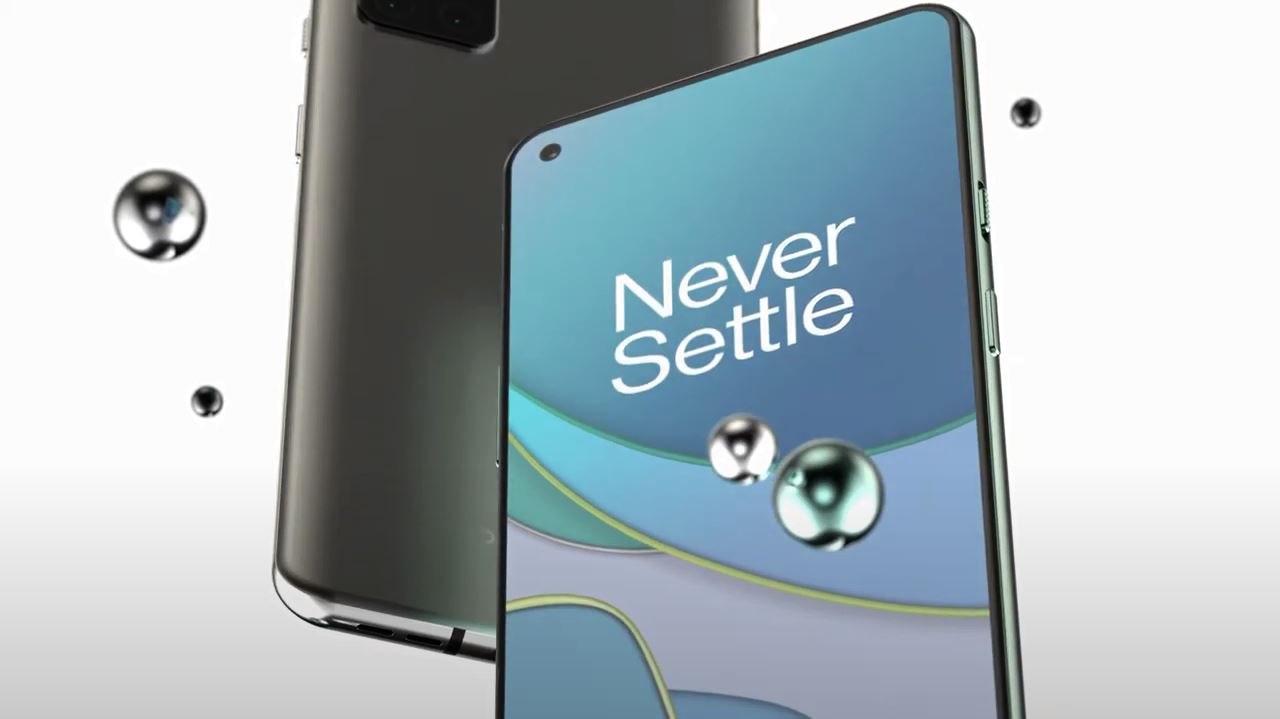 In terms of price and availability, the official release will be held on October 14, 2020. The conference is only conducted digitally and can be tracked through real-time live broadcast. Pre-orders are likely to start immediately after the news is disclosed.

By the way, it seems that no OnePlus 8T Pro will appear. Last year, OnePlus launched two models of T models. OnePlus 7T and 7T Pro both launched in October 2019. However, it is not expected that there will be 8T Pro this year. However, there have been discussions about the two cheaper variants of the mid-range OnePlus Nord for some time. 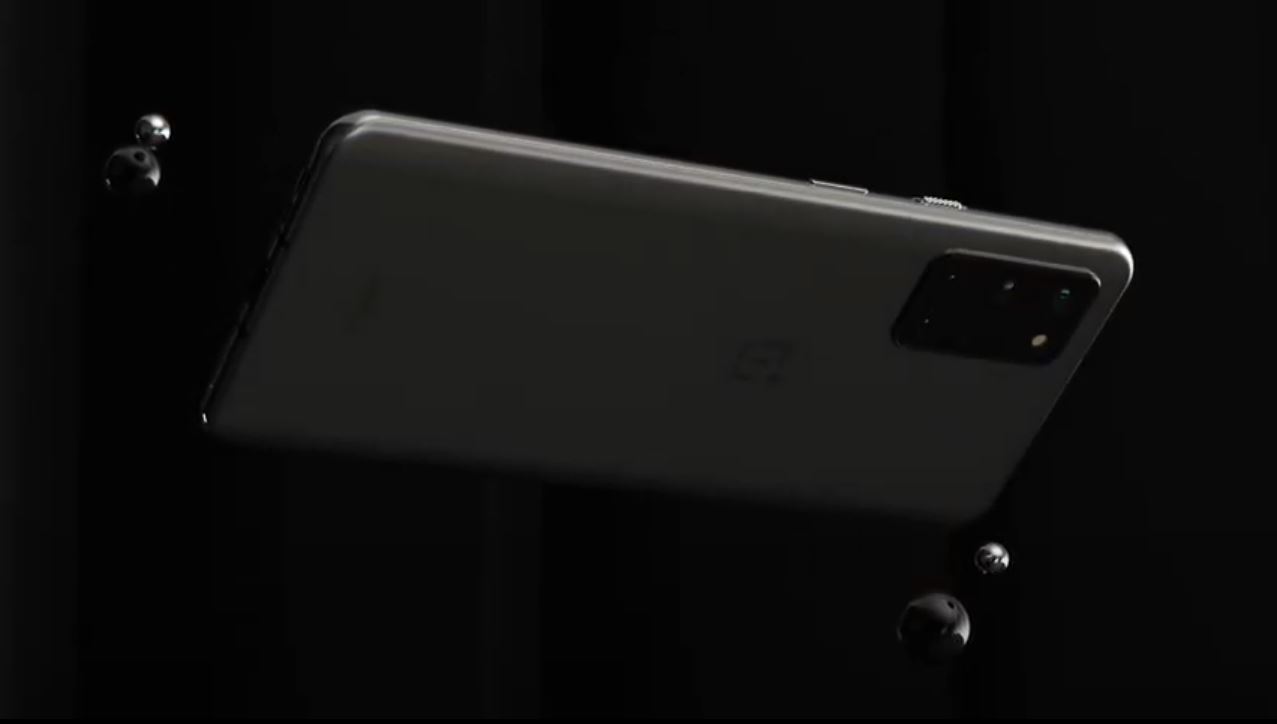 AMD Ryzen 3000C: Processors to be found in Chromebooks soon