Before the upcoming launch event, test users who use devices that have not yet been released are usually found in public, and then take pictures or take pictures. This time, the Huawei Mate 40 Pro is likely to hit, and despite the protective cover, it still shows some design.

For Huawei and the Mate 40 series, the difficult time seems to be completing regular tests before the launch ceremony in October, and it has already been used in the public domain. As with the Surface Duo in June, the owner or tester of the Mate 40 Pro may have been spotted in public transportation and photographed for a few seconds while scrolling and reading.

We can’t see many things about Mate 40 Pro. A commonly used protective cover can protect the back and bottom from prying eyes, but you can see the double pill-shaped selfie cam on the left in the video below, which is currently circulating on the Chinese network Weibo At the top of the display, you can see the very rounded edges, the orange power button, and the volume rocker.

From the experience of using the pure soft button controls on the Mate 30 Pro, it seems that the latter is new again. This obviously does not convince everyone. The rendered image above (based on the leaked CAD model) also shows that the buttons have almost been integrated as part of the back because the waterfall display may again have a 90-degree curve. 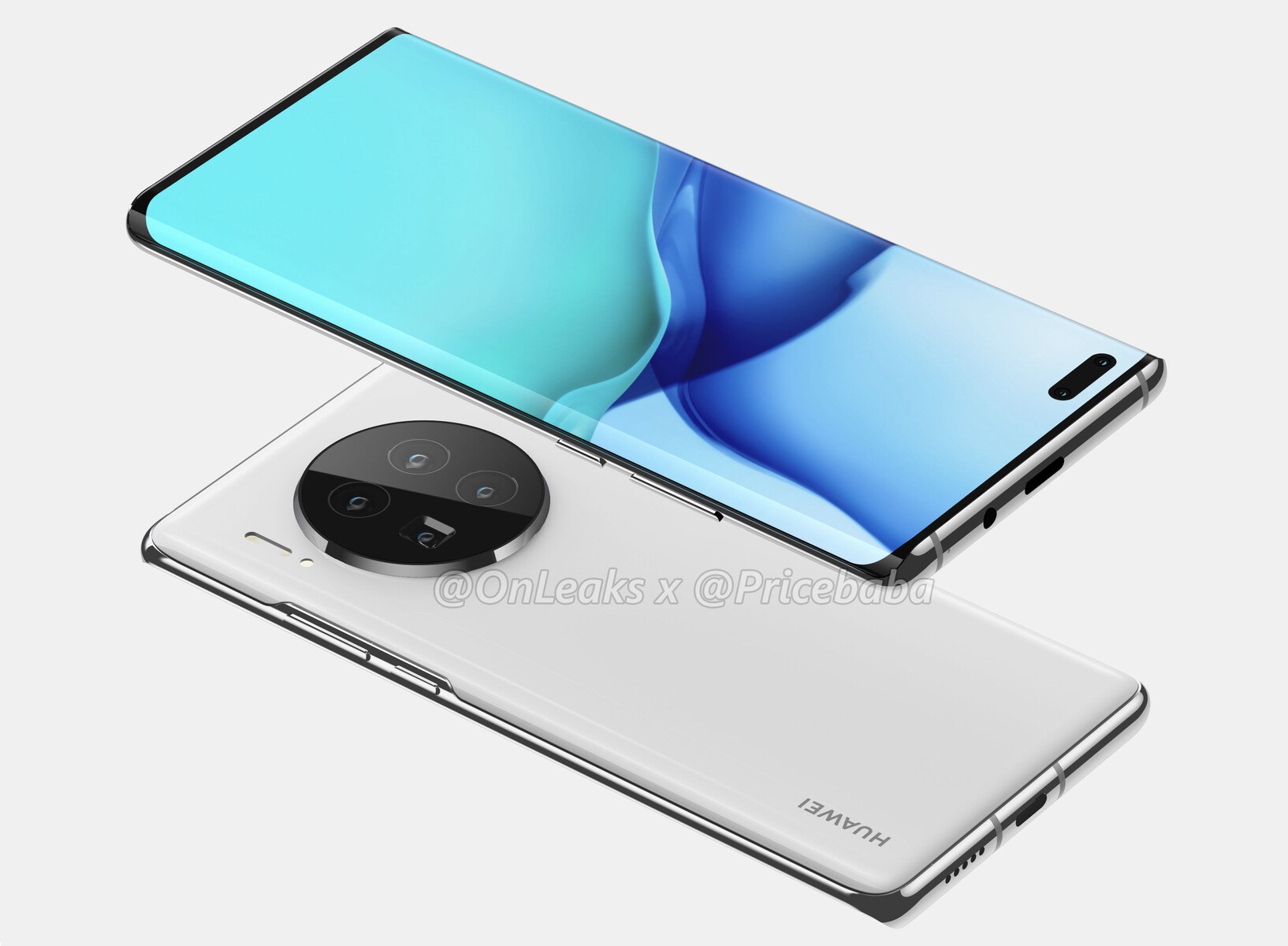 Official rendered images of the Mate 40 and Mate 40 Pro have not yet appeared. We have compiled the known information about the new Mate series here. Whether Huawei will provide the new Mate flagship in Europe at the same time it plans to release it in China in October is still controversial. Due to US sanctions, the available number of Kirin chips may be very limited. On the other the alternative sources such as MediaTek have also been rejected by Huawei.