The announcement is expected on December 5

The Nokia 9.1 Pure View smartphone released this spring, but its Pentacamera. Which was actively advertised before its release, was not so good.

Then it reported that in August, the Nokia 9.1 will be a better model called PureView. Which has a more modern mobile platform and a better camera?

The Nokia 9.1 PureView smartphone should make on the basis of the modern single-chip Snapdragon 865 system. which will offer during the Qualcomm program from December 3 to 5, before Nokia confirms that it will launch on December 5. New smartphones announced. 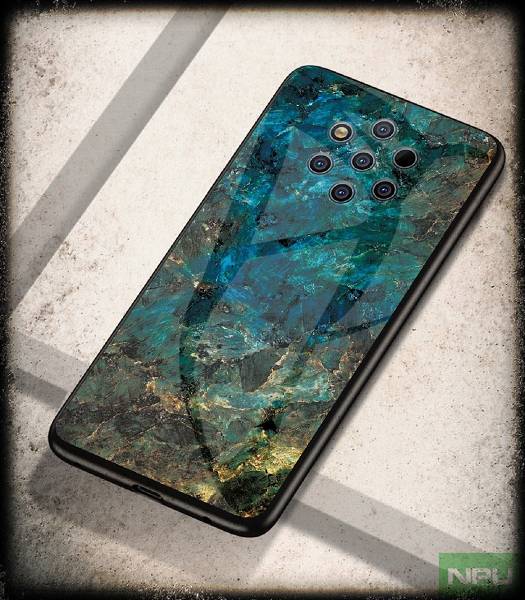 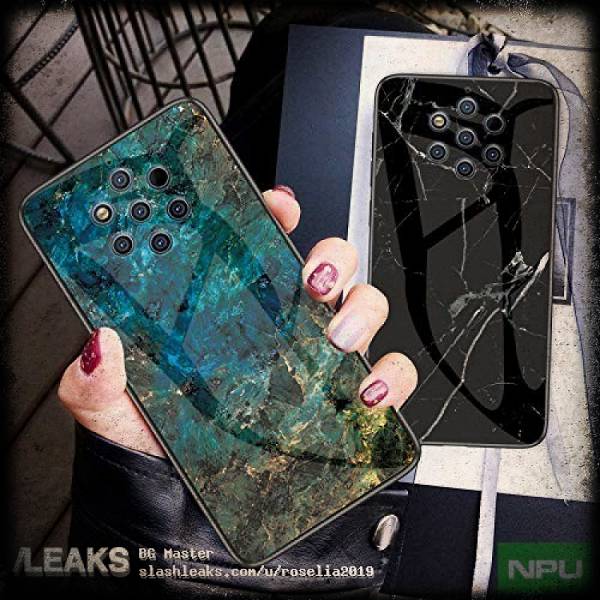 Hopefully, this time, Carl Zeiss and Nokia engineers will really surprise you with five module cameras.