This applies to EMUI 9.1 stable shell mounted devices. At the same time, Huawei continues to test the EMUI 10 based on the Android 10 operating system for the Huawei P20 and P20 Pro.

The update fixed an important network incompatibility issue. Prior to this, users could not place VoLTE and VoWiFi HD calls from multiple operators.

Huawei will flood the market with 5G smartphones

The 5G smartphone market is still small, but soon there will be more affordable platforms that will allow such devices to become more popular. 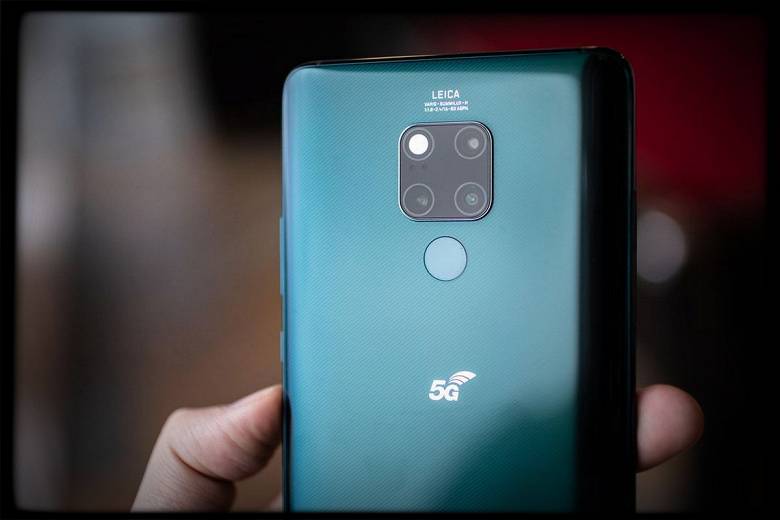 According to a source, Foxconn has received all orders for Huawei smartphones that support the fifth-generation network. By some estimates, this is more than 50 million devices.

Given that Huawei sells about 250 million smartphones in one year in total. It shows that next year the company expected to support about 20% 5G of all its devices. Further, 2020 has not yet begun, so it is possible that, as a result, the volume of manufacture of such smartphones will increase.

Where Samsung is preparing to launch the Galaxy S11 lineup, Huawei is working hard on the new flagship of the P40 series. Huawei P40 Pro’s photos first appeared on the web – they give an idea of ​​what a smartphone will look like.

READ ALSO:   Android 11 will be available for selected smartphones. 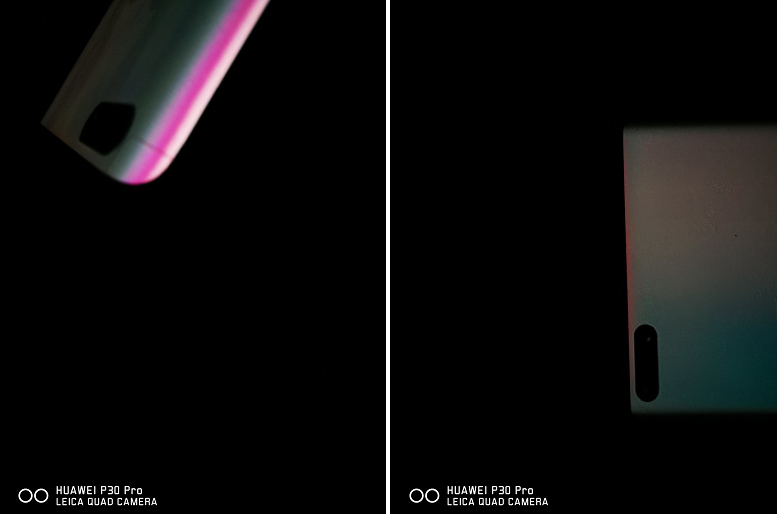