As announced today, Microsoft has released a new Chromium-based Web Browser Edge in its latest version. According to the information provided by this group, running slightly differently than the first division.

New browser Edge can now be downloaded in all ready versions of Windows 7, Windows 8, Windows 8.1, Windows 10, macOS, iOS and Android. The company has put all the links together on a new special page for Microsoft Edge. Previously it was said that Edge will be a central component of Windows. And hence it will be distributed through Windows Update, but now the interested user can access the new browser in several ways. Edge version 79 is now available for download. 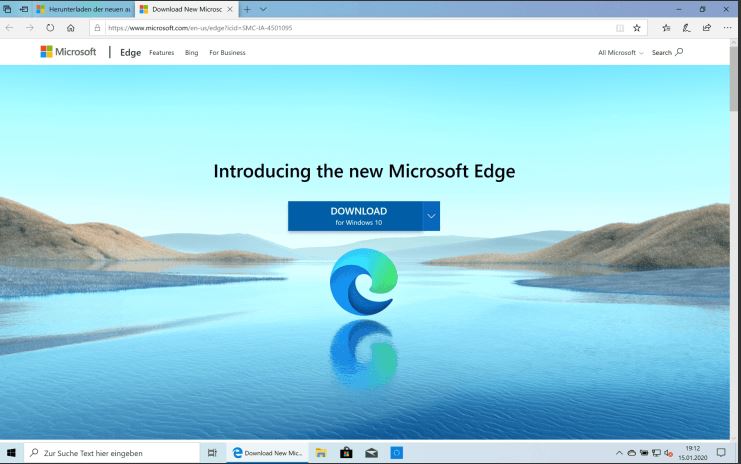 According to Microsoft plans, the new Edge will then be automatically delivered in waves via Windows Update. Starting next month with Windows Unders, the rollout will be gradual. So it may take some time for the update to be automatically updated. On the other hand, if you don’t want to switch to the new version, you can also stop the update. We have already explained how this works in the post. 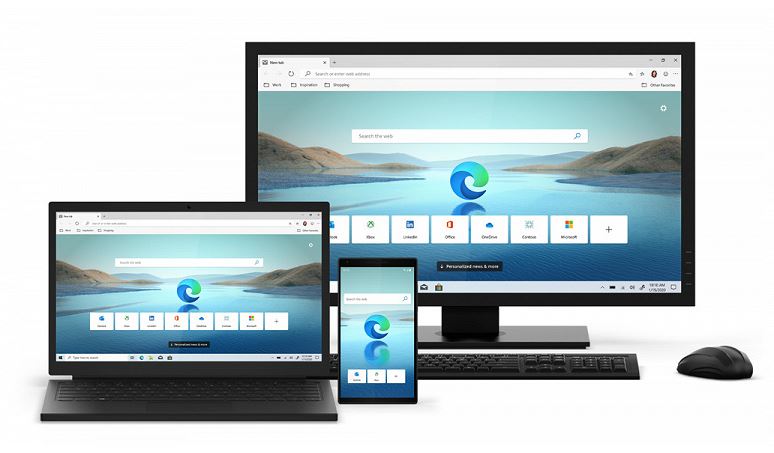 If you want to make a quick change, you can load the prepared version directly. If Microsoft installed it on an existing Windows 10 device, it would replace the previous version. Additional updates may need to be installed, according to Microsoft.

Favourites, passwords and basic settings are automatically transferred to the new Microsoft software. Web applications (including Edge HTML) and Microsoft Edge preview channels (such as Dev or Canary) continue to work seamlessly and remain parallel to the PC.

Now comes the “but”: currently facing increasing problems, as in our examination. Microsoft is struggling with the logistics of a language. The new browser is available in over 90 languages ​​- but that doesn’t mean the right language pack is currently loading automatically. I think we’ve got a Russian package: 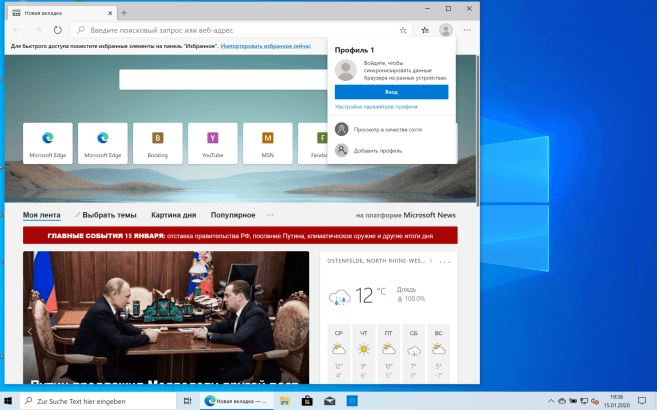 A good gesture is to just wait a little longer.

According to Windows Corporate Vice President Joe Belfiore, the release of the new version is now a small milestone as the development team has done so much over the past few weeks: “The past few months have been very inspiring for all of us.

Users themselves can download and install the Edge browser on the Chromium engine from the official website or wait for the next update of Windows 10. Note that the distribution of Microsoft Edge through Windows Update is gradual and some users will have to wait.