The  Xiaomi Mi 10 is expected to touching the market in February this year. A well-known insider, nickname Xiaomishka, who regularly leads the exciting news about Xiaomi, Redmi and more. He uploaded new photos of the flagship smartphone Xiaomi M10.

Image data clearly shows the Xiaomi MI 10 display curved to the sides. The picture also confirms that the smartphone will be equipped with a single front camera. The front camera located in the upper left corner of the screen. 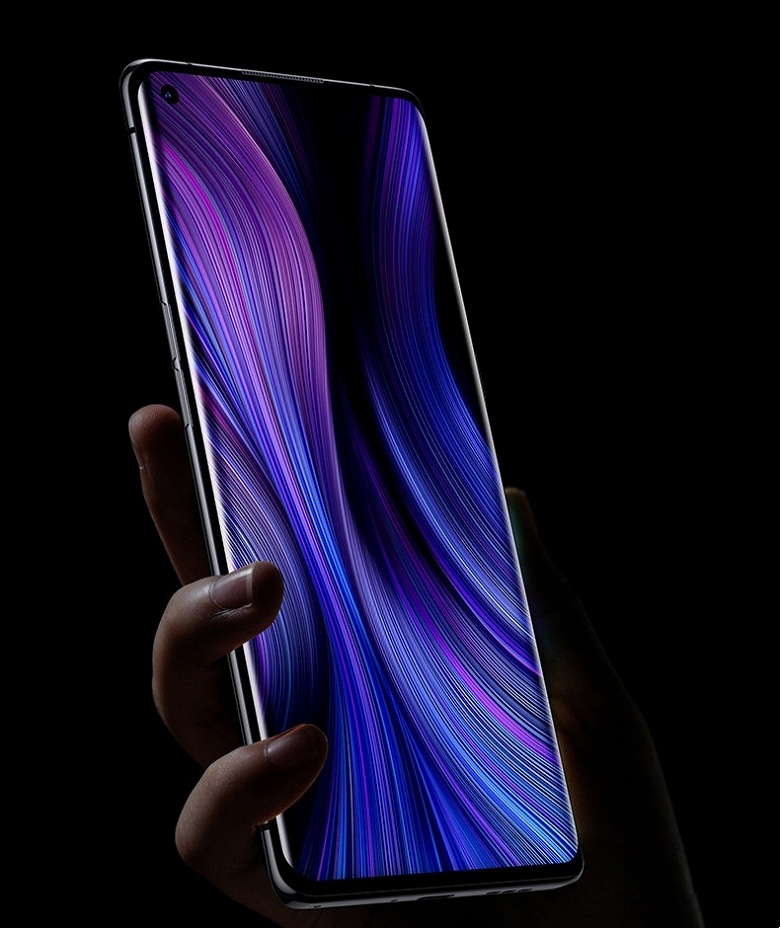 The bottom frame of the screen remains noticeable. however, with various manufacturers claiming that they drop it specifically for consumer convenience. If there is no frame at the bottom, this will result in repeated false positives. 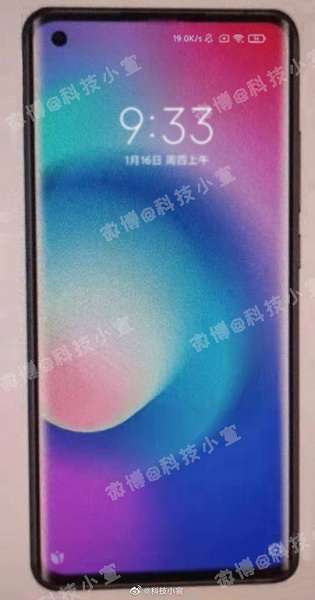 The expected release date of Xiamoi MI10 is February this year. The Xiaomi is planned to be released this Smartphone before the release of the Samsung Galaxy S20. So that it can become the first phone equipped with the single-chip Snapdragon 865 system.

Updated: a pair of high-top photo

READ ALSO:   Xiaomi Mi 10 will be presented before the announcement of the Samsung Galaxy S20

A front camera embedded in the screen and the rear camera. The different images of the smartphone Xiaomi Mi 10 started to appear on the web. Recently, we were able to consider the model’s design features on render (which are very similar to official). And now the source posted live images of the model. More precisely, images that look live. 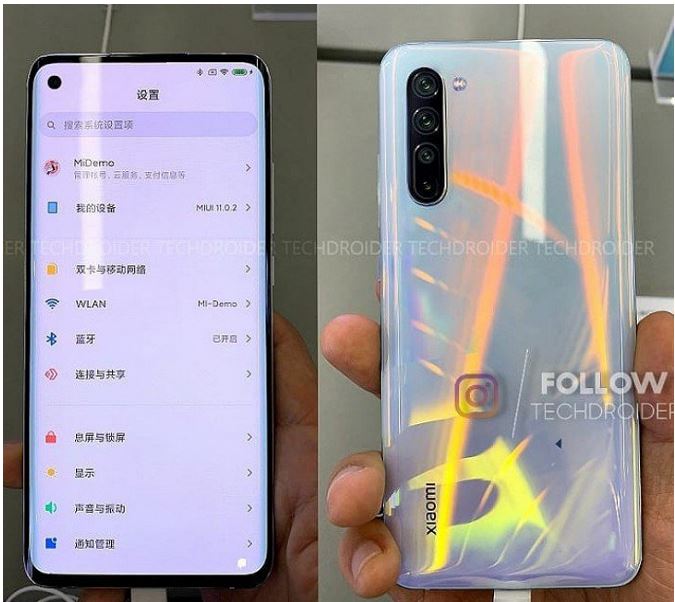 In fact, these images are based on conceptual design. But keeping in mind all the leaked data that are available on the website in recent times. So, instead of a dual-front camera, which the device previously designated. There is only one embedded – as it is in today’s render. As far as the central camera is concerned. It is represented by four sensors and placed in the corner. In the spirit of the Lumia 1020. It’s not yet clear whether this option is final or whether the Mi 10 camera will look more interesting.

By the way, the same source posted a video of Mi 10’s photos.

Also Recently, A famous Chinese blogger writes that MI10 will be released earlier than expected. According to rumours, the device was supposed to launch on February 23. but we are now talking about launching next month.

Xiaomi really wants to introduce MI10 and Mi10 Pro before Samsung can do that on its Galaxy S20 models (February 11). And it is logical to postpone the premiere to an earlier date in this context. It seems.